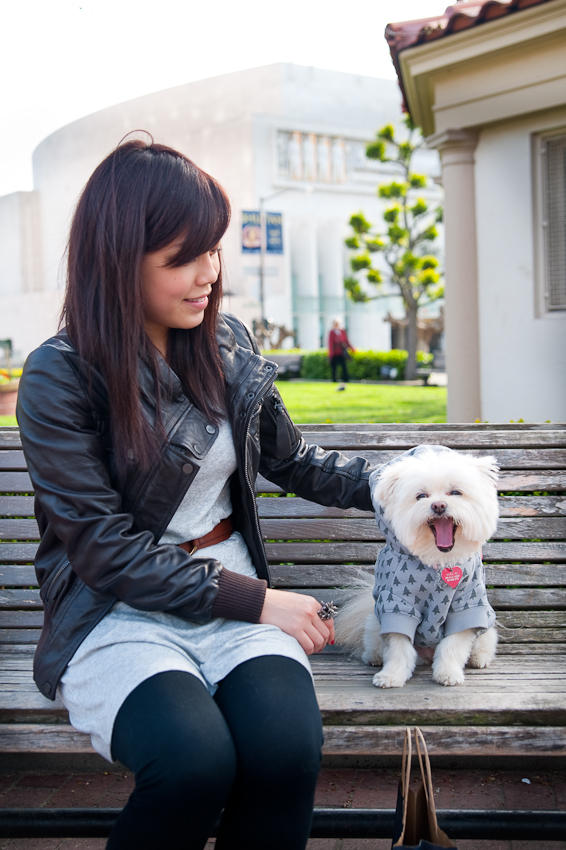 I’m getting better at approaching pretty girls and asking to take their pictures.

I’ve always had the most difficulty with pretty girls. I never had any real problem with homeless people, or the elderly, or other guys, or any of that. But pretty girls were tough. I think it’s because there’s this pre-existing expectation, reinforced by personal experience, that when a pretty young girl is approached by a young man, it’s because he is trying to pick her up.

And, to be fair, that’s probably usually the case. But that’s what makes it harder, as a young(ish) man, to approach pretty girls and ask to take their picture. Because a part of me would be afraid that they’d be thinking I was some random guy trying to pick them up. And often that fear of being pre- and mis-judged was enough to prevent me from approaching them in the first place.

I’m slowly getting over that, however, which is very good. I like taking pictures of pretty girls.