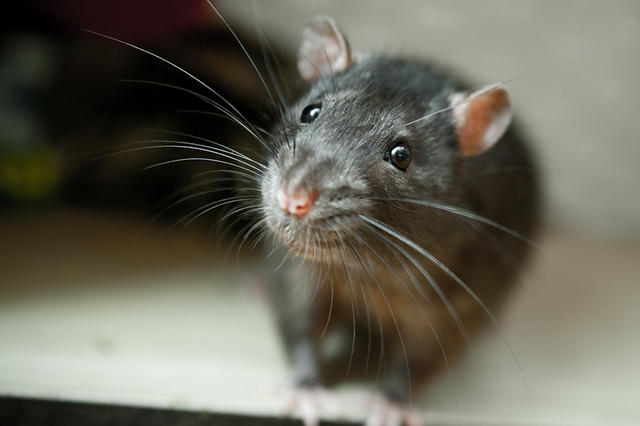 Turk is so much easier to shoot than JD because he’s a lot less scared of the camera. JD will constantly bounce around and move and dart, as though expecting the lens to shoot out a hungry cat, but Turk will often just sit there and poke his nose out and sniff the camera, sometimes attempting to eat the lens shade.

My next pet is gonna be something more laid back. I love my little dudes, but they are just way too animated and fidgety to hang. They’re always running around, trying to get into places they shouldn’t, and generally causing a lot of mischief and mayhem. Which can be fun (in doses), but sometimes you just wanna chill out and watch some tv while idly playing with a pet and rats are so not that kinda pet.

They sure are cute little buggers, though.