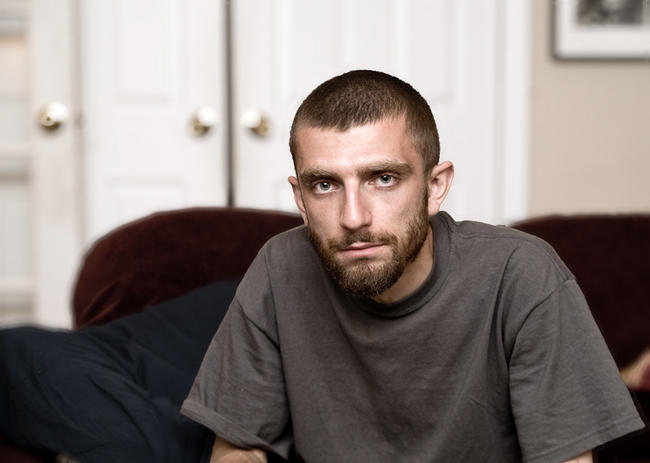 Yuriy, my first couchsurfing guest. I’ve only been an active couchsurfer for a few months now, but I’m loving it. You get to meet new people, make friends and contacts from all over the world, and it’s a nice way to break up the routine of the day-to-day.

I had originally assumed that since San Francisco had such a huge, active CS community, that I’d only be getting the occasional requests. Heh. How wrong I was. On average I’ll get one every other day. It’s pretty crazy. And everyone seems like really cool folk, all with great stories to tell.

It’s kind of like hosteling, to a much more personal degree. And you get the added bonus of having a native as a tour guide. Makes it very easy to avoid the whole touristy bit that way.

The best part is that it cuts out the biggest expense of traveling. If and when I finally get around to traveling the world, I’m definitely couchsurfing my way.

Just as my current guest, who’s coming off an eight-month global trek, did.