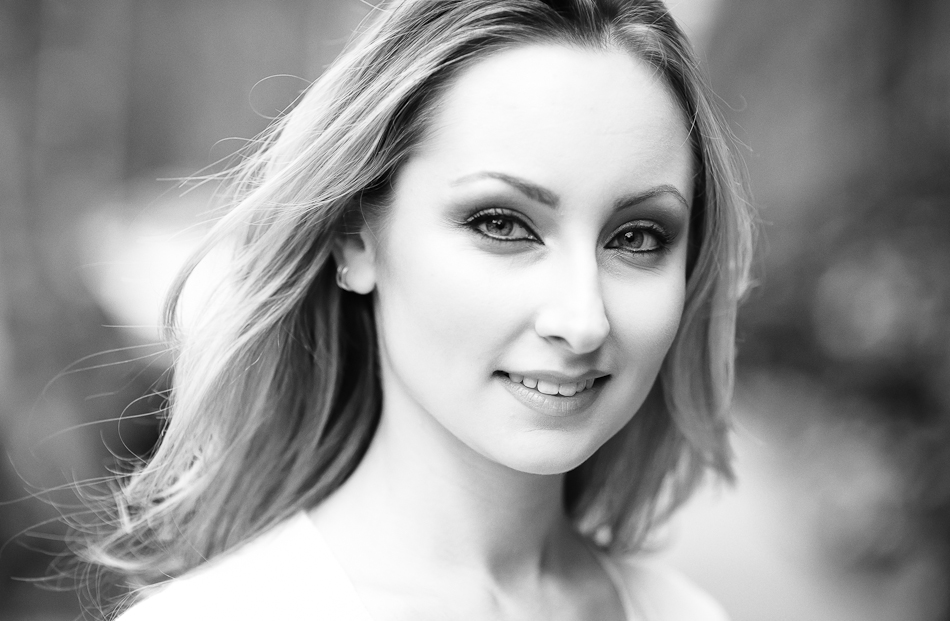 A buddy reached out to me on the google pluses earlier today and my response started to get so long I figured I’d turn it into a post, especially as this is a question I’ve heard from a few folks over the years.

I was taking pictures with [my new Nikkon 50mm f/1.8 lens] this weekend and I noticed that even though the photos look sharp on my camera’s view finder, they’re not as sharp on my laptop. Because the depth of field is so shallow, auto-focus focuses on something like ears or the tip of the nose instead of the eyes. What sucks is that looking at my camera’s lcd, I can’t tell this. Would you have any tips on making sure that the auto-focus is centering in on the eyes instead of what ever is closest to the camera?

Switch to Single Area Focus Mode (you’ll need to look up how to do it on your d60).  This will allow you to specify which portion of the image to focus on. The downside to this mode is it’s trickier to focus on moving targets (like twin children), so if they’re mobile you’ll wanna stick with Dynamic mode. And be sure to keep in AF-A autofocus mode, which knows to lock if the subject is stationary, and move if they’re mobile. Also, try to get into the habit of zooming in on your LCD; that’s the best way to tell if your shot was in focus or not. It takes a few seconds to zoom in and move to the focal point, but it’s the best way to know.

Before you go running off to take pics, though, there are a couple things you should know about focusing.

1. Don’t forget just how shallow depth-of-field can be. Even when we remind ourselves of the theory, we tend to forget just how razor-thin DoF can get. The image at the top of the page was taken with an 85mm at f/2 with the subject maybe three to five feet away. It looks fairly sharp around the eyes, but if you studied the 100% crop you’d see that by focusing on one eye, I lost sharpness on the other. That’s how razor-thin DoF can get. Forget about worrying if your subject moves to much; if they so much as breathe, they could accidentally move out of the range of focus.

2. Lenses are softest wide open Lenses are not equally sharp throughout, and as a rule they’re least sharp when they’re wide open (lower f-stop). Some lenses are better than others (pro lenses tend to be sharper throughout, though even then they still have their “sweet spots”) and some are much worse than others (many budget lenses are virtually unusable wide open). The lens’ sweet spot, meaning the aperture where it’s at its sharpest, is usually one to two stops down. So your f/1.8 is probably going to be sharpest at f/4. 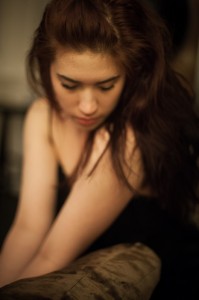 Mind you, this doesn’t mean your lens is useless at the lower f-stops, just that you need to bear the physical limitations in mind when you’re out shooting. If your subject is twenty away from you instead of two, for example, your depth-of-field is now three-and-a-half feet instead of one centimeter. And if you take that portrait at f/4 instead of at f/1.8, it’ll be sharper and give you more than double the DoF. Whenever I’m taking portraits, I always make myself stop down a bit more. If I think f/5.6 will be good enough for the shot, I go to f/8. If I think I can catch it at f/2, I go to f/2.8 to be safe. Worst case scenario, I lose a stop of light; it’s a lot easier to compensate for underexposure than it is an out-of-focus subject.

Hope that helps. Let me know how it goes.