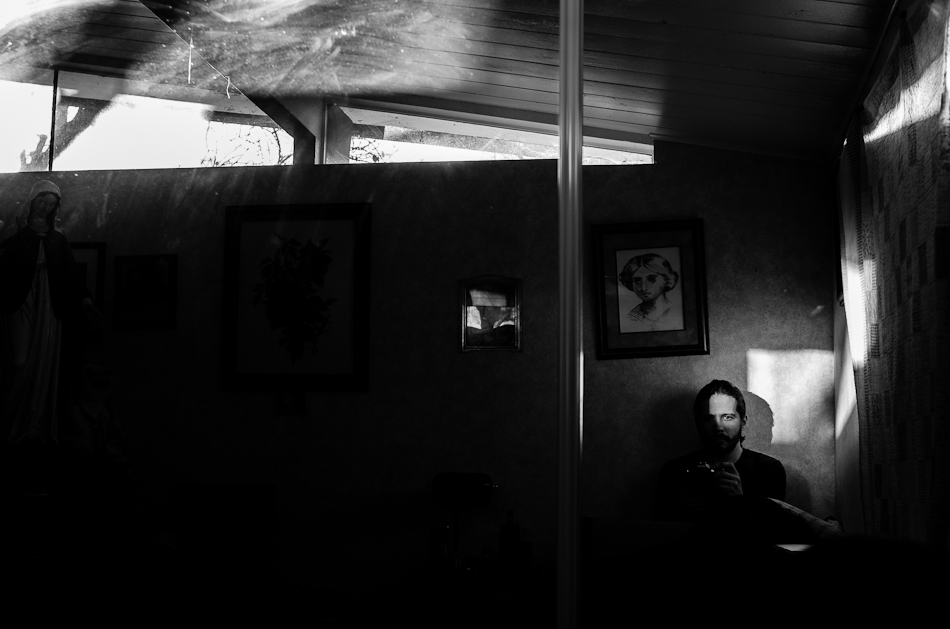 on the road again

By mike30 December 2012No Comments

Back in the Bay for Christmas, as with every year since I moved to New York. As usual I find myself camped out in my grandmother’s (“mama’s”) room. Never mind that it had been my room first, or that she was only living in it for a year or so before moving back to the Philippines; because she lived in it once, it is forever branded as “mama’s room.” So it goes.

Of course, it might also still be known as her room because half the room is dominated by a four-foot tall statue of Mary and other various Catholic accouterments she left behind when she moved. Either/or. In any event, it’s here that I find myself making my first update in almost two months. Perhaps Mary’s presence guilted me into it.

For a change of pace I decided to come into San Francisco by way of LA, which gave me the opportunity to catch up with old friends and make a few new ones along the way. Incidentally, just a heads up: as it turns out, kids remember everything you say in front of them. Every. Word. Be careful what ideas you put in their head (Tim & Ali, I apologize in advance for any complications with any traffic stops in the future). 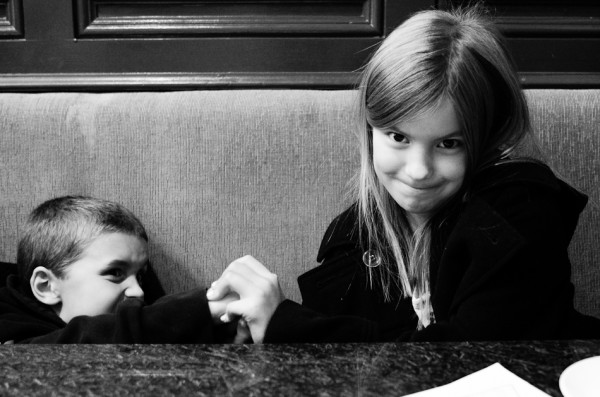 My host in LA (and chauffeur to SF) was my good buddy and incredibly funny human being, James Lontayao. It’s always great to catch up with James, and the five-hour drive up to the Bay was both fun and fruitful–in the last hour of the drive, we came up with an idea for something that could either be awesome or awesomely terrible. Either way it should be an interesting experience. Pardon the vagueness, I’ll share more details when I can. 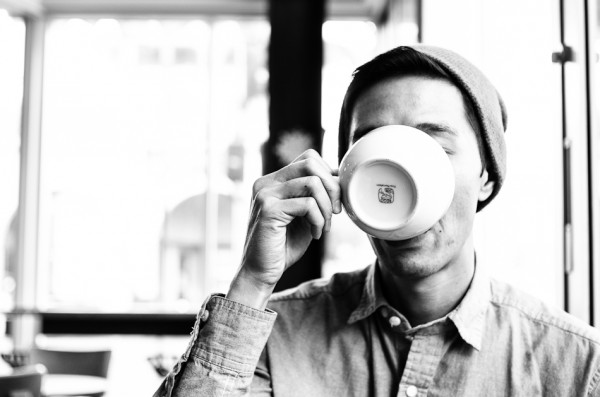 The rest of the trip, including a five-day snow-filled trip to Tahoe, has been great, but at the same time I think I’m finally starting to tire of these two- and, in this case, three-week sojourns out West. Real Life gets put on hold when you’re out of town, and three weeks is just long enough to be disruptive. 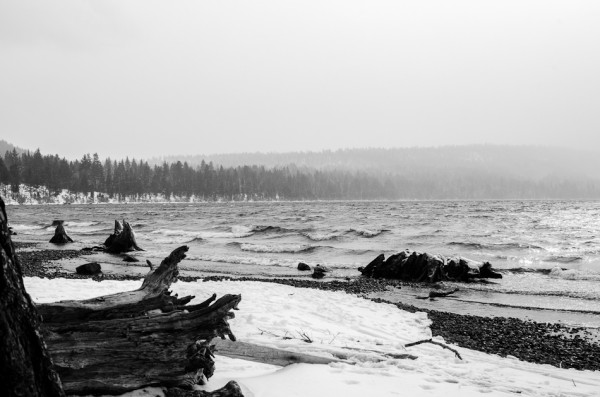 But the trip will be over soon, and it’ll be back to Life As Usual. As far as years go, 2012 was one of the better ones. It was, in a literal sense, a metamorphic year for me. Here’s to 2013 being even better.

And at the very least, here’s to me updating the blog more than once a month.