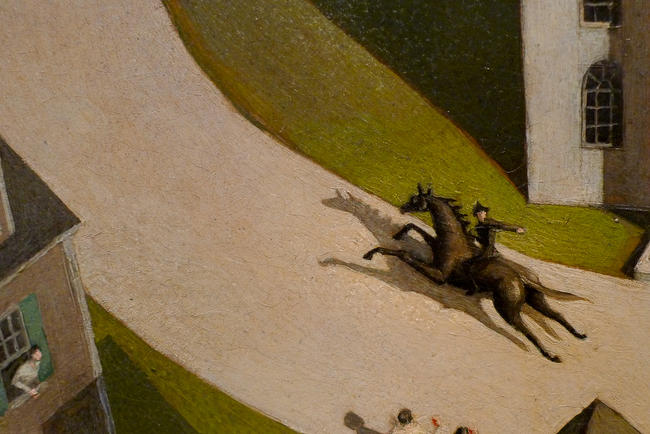 The Met is one of my favorite places in Manhattan, if not everywhere. Despite all the crowds and thousands of people, all the noise and chaos, it still feels like a sanctuary. No matter what’s going on in my life, I can just escape to The Met and, for a few hours, forget everything outside its walls.

As I walked the halls yesterday, I once again found myself unable to resist taking pictures everywhere I went. This time, however, I decided to take advantage of my new Lumix’s macro function and took close-up shots almost exclusively. One of the most impressive things about great art is the obsessive attention to detail that the artists exhibited (my favorite display in the entire museum, the Gubbio Studiolo, is a testament to that obsession). But as we go from piece to piece, trying to take in as much as we can as quickly as we can, it’s easy to glaze over the details that make the art so astounding.

I wanted to capture a little bit of that detail, a little bit of that obsession, in the photos I took yesterday. For the most part, the images came out fine enough, but the detail shots didn’t always stand well on their own. With the context removed, they could’ve been just any piece of detail work or flourish. I think what I like most about the photo above, taken from Grant Wood’s The Midnight Ride of Paul Revere, is that even though it’s but a small section of the larger painting, it still holds up on its own.

It doesn’t hurt that the more I look at it, the more I think of one of the best scenes from Ferris Bueller’s Day Off.