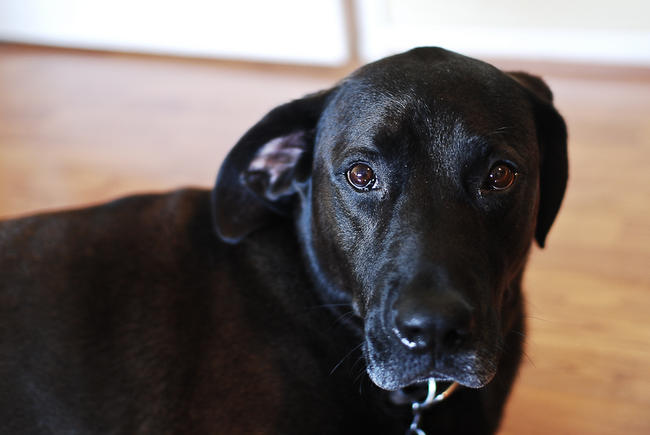 By mike18 November 2009No Comments

That’s what my sister called him. She’d brought him with her to San Francisco from Savannah when she moved in 2001, and for as long as I can remember, that’s been her name for him.

(I called him Gustafson, mostly as a nod to Hank Azaria’s character on Mad About You)

I know most everyone that owns a dog considers them to be a member of the family, and in that regard I suppose we’re not too unique. But what was special was that since we all lived in the Bay Area and saw each other on at least a monthly basis, we saw Guss just as frequently. As much as he was my sister’s “kid,” he was my mom’s grandkid and my nephew.

And we watched him grow up. From a puppy to a puppy that doesn’t realize it’s 70lbs and huge, to a full-grown dog. And it was just as amazing as watching a child grow. Everyone knows their pets have personalities, but to actually see it develop. To see it go from a rambunctious, clumsy, oversized puppy to a playful, energetic adolescent, to a sure-footed, deliberate, incredibly loving adult.

Guss was a good dog. Happy, loving, and energetic. Right up until last night, when the cancer finally got him. The doctors had told us he had three months. He got twelve, almost to the day. He was loved, far, far greater than he’d ever know, and he wasn’t alone when he went. He was looking into the eyes of his mommy.