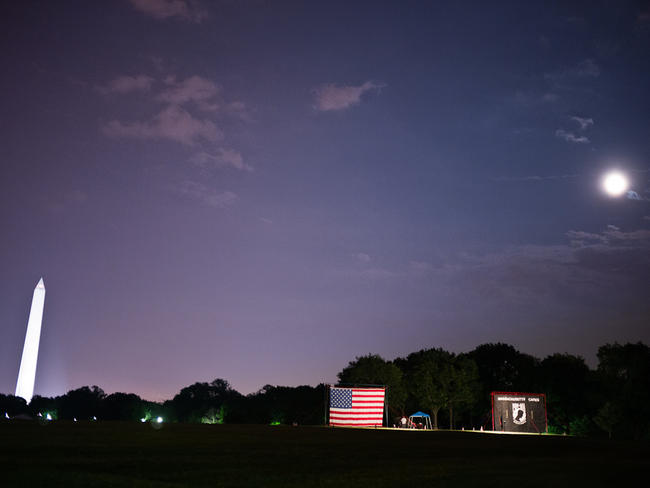 (Updates are coming in few and far between again, thanks largely to Real Life™ taking up a lot of my time, but hopefully this six-image update will help make up for my tardiness)

Just before the weekend, Scott Kelby—photo guru, Photoshop whiz extraordinaire, and all-around swell fella—posed a photo challenge: spend the weekend shooting like it was 1999. In a nutshell, go out and shoot with your digital camera like it was a film camera: no reviewing shots on the LCD, no more than 24 or 36 shots for the whole weekend, no looking at any of the shots until the day after you “finish the roll.” For extra credit, I kept it on one ISO (400) for the duration of the roll, though I did run some post-processing on them in Lightroom (while it may be nice to pretend I’m shooting with film, digital is decidedly not film and PP helps compensate for the shortcomings).

As luck would have it, I had just that morning decided to leave behind my d700 and gear for my weekend trip down to DC, bringing with me only my Panasonic GF1 (and second lens). Normally I’d have a small entourage of lenses and strobes and accessories and tripods with me, but I had bought my GF1 specifically for the purposes of daily use and light travel and figured now was as good a time as any to start. 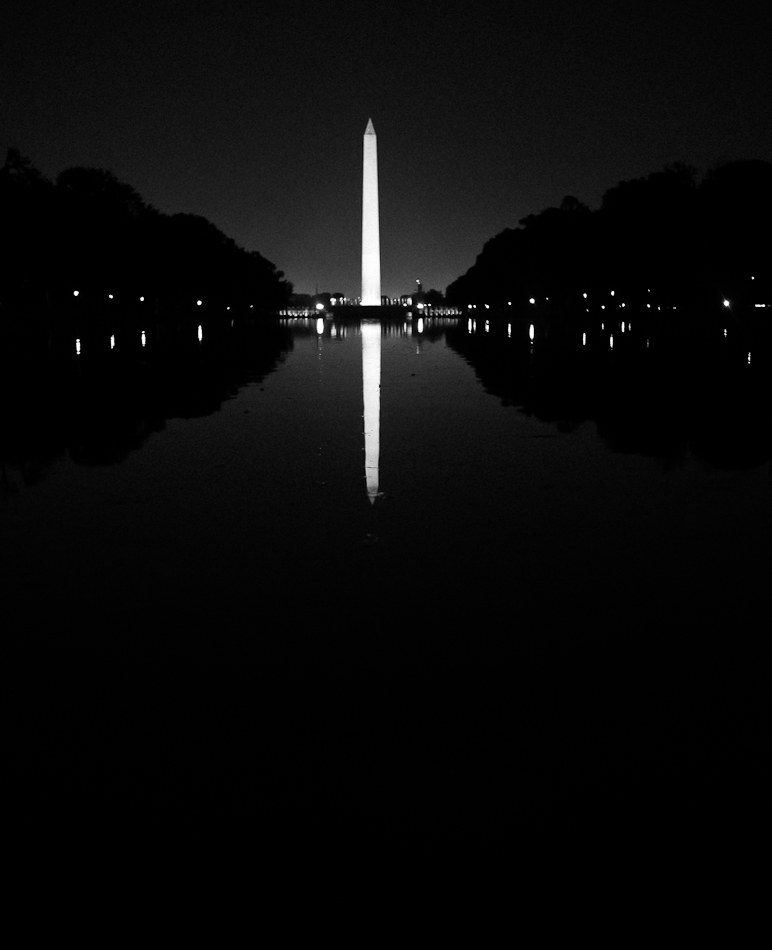 For the most part the challenge went fairly well. I did wind up overdoing it (or underdoing it, depending on how you look at things) a little, and walked away from the weekend with only eight exposures. Barely enough to fill a 12-roll, let alone a 36 (and to think, I had originally thought I might need to shoot 72 exposures). I suspect the knowledge that I had a finite number of shots made me a little too selective on what I photographed, to the point of being stingy. Though I have to admit there was a sense of freedom brought about by my limitations that I found oddly liberating, if somewhat ironic. Knowing that I only had a finite number of exposures to use made it easier to forgo some shots that I might have felt compelled to take otherwise. And the few times that I did shoot a scene, I took one exposure instead of the usual half-dozen or so.

On top of being required to put thought into every shot I took, knowing that I wouldn’t be able to immediately review my shots forced me to spend extra time making sure everything was set up perfectly. I shot solely on full manual, spot metered most of the shots, manually focused a surprising number of them, and double-checked my settings a good many times before making the exposure. After all, I only got one chance; I had to make it count. 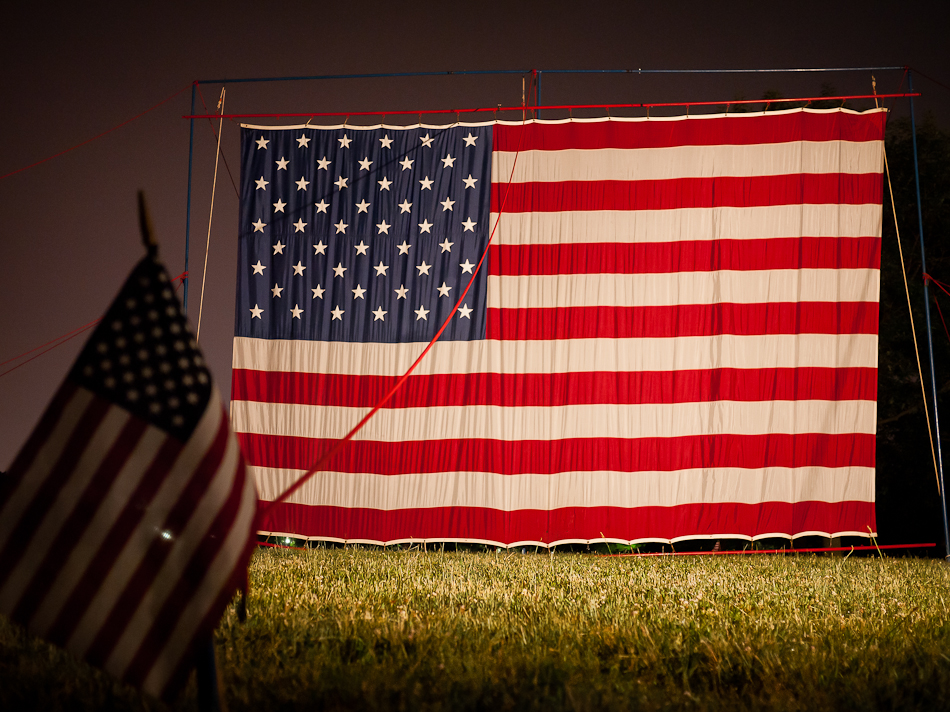 In the end, I think it was well worth it. Though I only walked away with eight exposures, six of them were keepers. That 80% acceptance rate is higher than any I’ve ever had when shooting willy-nilly with my d700. And I was happier still when it came time to process the photos and I only had six to work on instead of six hundred. More often than not, I find myself taking photos just for the sake of taking them. I’m there, the scene’s there, my camera’s there, may as well fire off twenty shots. It’s almost like the photographic equivalent of walking into a kitchen because you’re bored and then making a triple-decker roast beef sandwich because, hey—you’re already in the kitchen and there’s all that food there, so why not?

And then I wonder why, a week later, I find myself five pounds heavier and a good thousand photos behind on my workload. 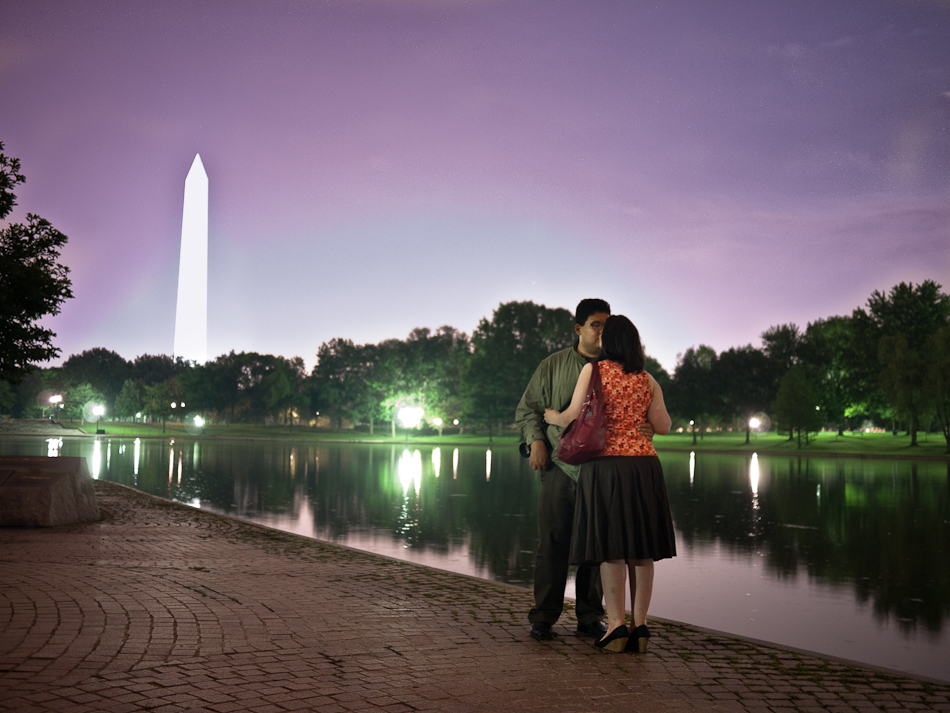 My tendency to “photo gorge” was most apparent the next day, when we visited the National Zoo. Due to the fact that my longest lens was a 90mm f/5.6, I didn’t bother going for many animal shots; it just wouldn’t do them justice. And looking back, I realize how happy I am for it. If I’d had my d700 and a good long lens with me, I have no doubt I would’ve spent the entire afternoon photographing lions and tigers and gorillas (oh my) because, hey—why not? And then, when I finally got back to my computer at the end of the day, I’d have a few hundred images of animals that I really didn’t care about. Which isn’t to say they wouldn’t have been decent shots, just that I would have taken them more because I felt compelled to and less because I truly wanted to. 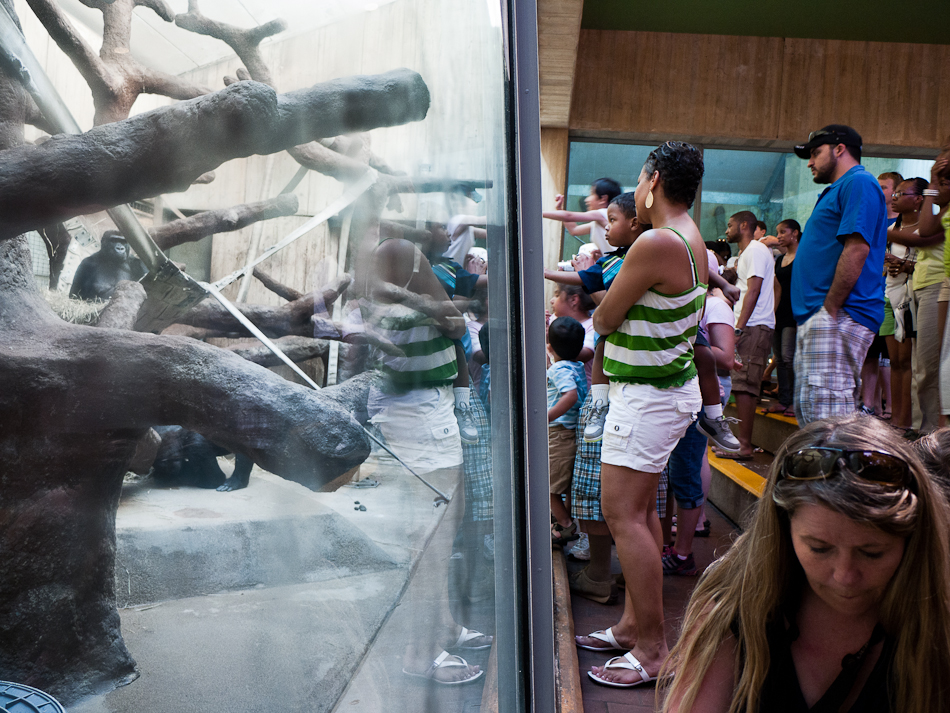 If nothing else, Scott’s challenge forced me to put a little more thought and prudence into what I shoot; to focus more on the photographs I care about than the ones that are convenient. Just because I can, after all, does not necessarily mean I should. Hopefully it’s a lesson I’ll manage to keep with me during my day-to-day shooting as well as the jobs I work on. While I always try to approach each shot with the question “Is this a shot I want to take?” now I’ll have a new question to ask myself:

If I could only take 24 shots today, would this be one of them? 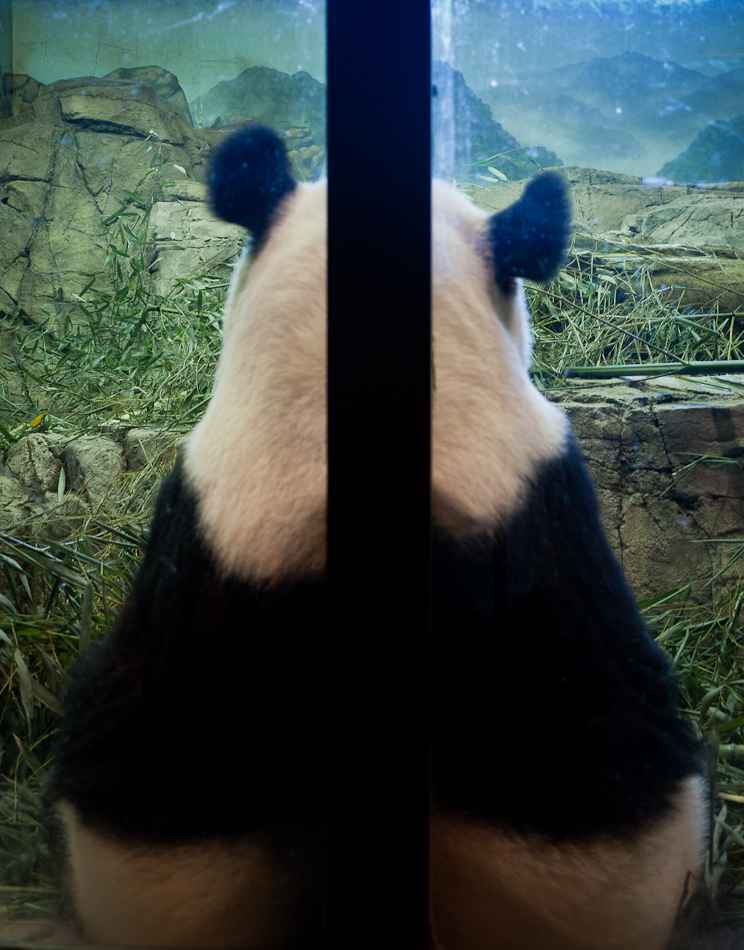