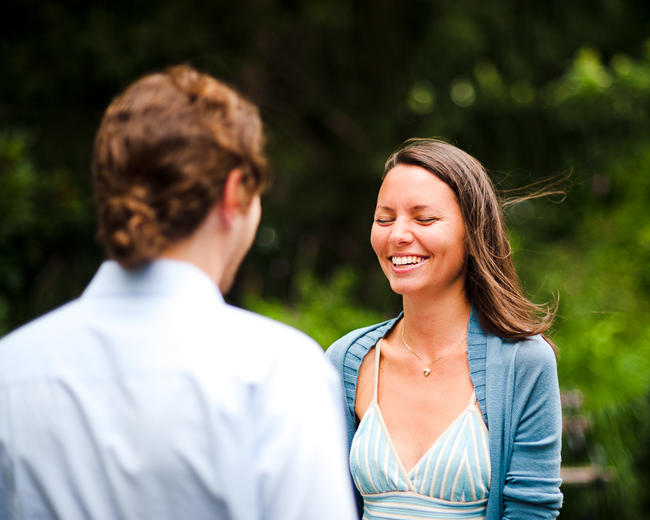 the internet is for scorn

Like most photographers today, I spend a fair bit online keeping up with photography blogs, news breaks, leaks & rumors, and yes, even forums.

Internet forums are interesting places.  There are few other places, either real or online, that are as effective at gathering like-minded individuals into one place to discuss everything from the brilliant to the banal.  It’s like being in a college classroom with thousands of other people from all over the world, all different walks of life. One of the biggest perks about internet forums is that they’re a great place to go to for free advice from experts who are there because they love to share knowledge. The downside, of course, is that on the internet, everyone’s an expert.

I suppose it’s because on the internet you are defined solely by your words. You don’t have to be skinny, or handsome, or tall, or any of those things. So, rather than suck in their guts, people just claim—either directly or implicitly—to be experts on any subject they discuss. It’s the online equivalent of stuffing your bra (or jockeys).  Wanna get noticed? Pretend to be an authority.

And photographers are no less prone to Armchair Authority than anyone else. Everyone’s got an opinion about something. Don’t take $200 jobs, one might declare. Or, Don’t give away your RAWs. And this recent favorite – Never, ever, shoot for free. 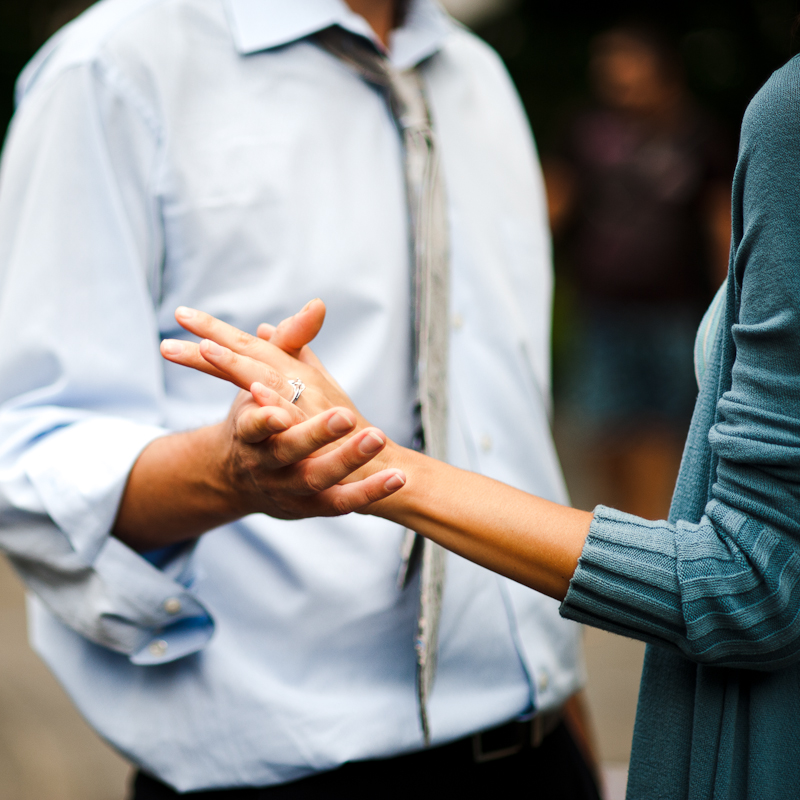 That was a piece of advice stressed over and over recently on a forum I frequent. Coincidentally, I had just done some free shooting not a few days prior. I was meeting with a couple, recently engaged and looking for a photographer.  When I had mentioned to other photographers that I’d be shooting a few photos of them for free (i.e., before they had even decided whether or not to hire me), the general consensus was that I’d be a fool to do so (though not in so many words).  Many argued that, as professionals and people who’ve invested countless years and dollars into our photography, our time and work were valuable. It wasn’t fair to us to provide our valuable time and skills for free.  And while I do see the logic behind that reasoning, I also know that, ultimately it’s my time to give. And to me it’s just as valuable—if not more so—to invest in a good relationship with my clients as it is to get paid.

We met up by City Hall Park, a nice little bit of greenery way at the bottom of Manhattan. We walked and talked for a spell, took some photos, and Lex even communed with the locals—the squirrels. Like the squirrels in other city parks, these guys know what side their bread is peanut buttered on. They’ll pretty much just walk right up to you, tap you on the shoe, and look up expectantly. Which made it very easy to get shots like these. 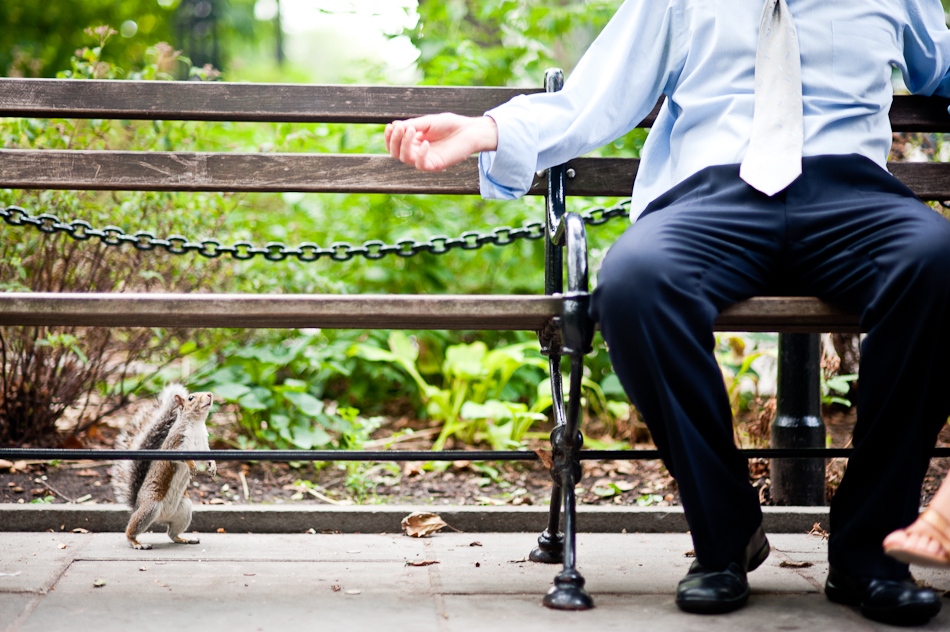 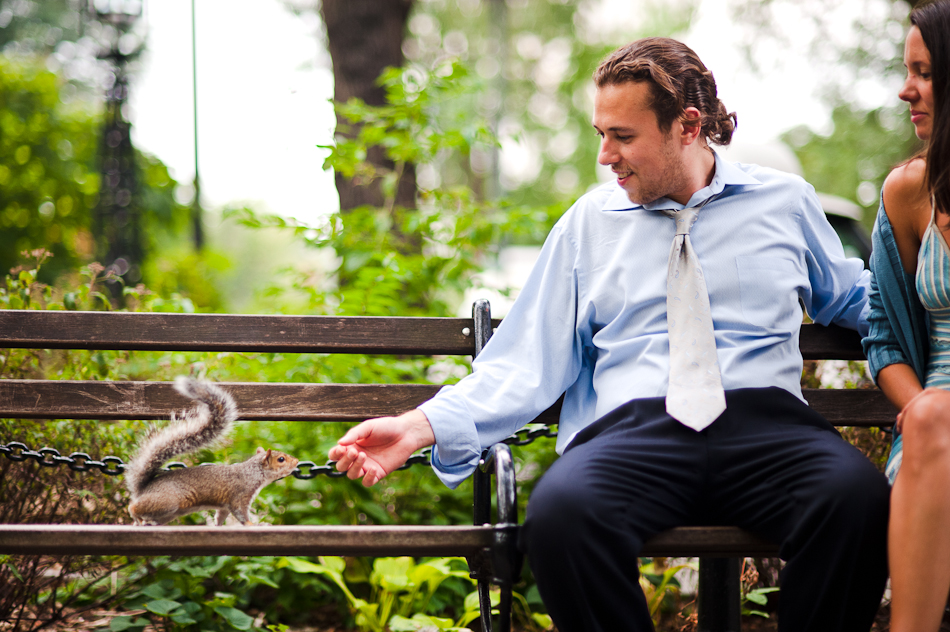 In the end, my meeting (and brief shoot) with Lex and Tina went swimmingly and we all had a lot of fun. They’re an adorable couple and their Russian Orthodox wedding sounds like it’ll be a blast to photograph. And sure, my shooting them for fun (and for free) might not have necessarily gotten me the gig, but it might have, too.

As someone still trying to build his photography business, I know only too well how important the bottom line is.  But I also know I’d rather be giving than rich.