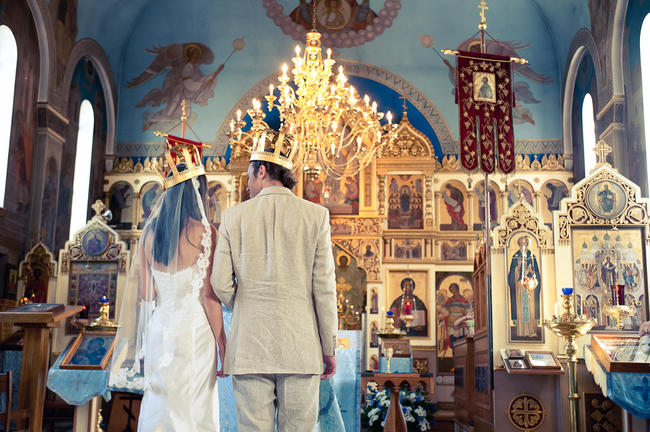 lex and tina get married

Has it really been a month already? This may be the longest I’ve gone between updates. In fairness, though, it’s been a helluva month. I finally moved into Manhattan at the end of August, no small feat in and of itself, and then had a wedding to shoot not four days later (see above). Then came the post-production, not to mention all the work on the apartment itself, and time just did what it always does and slipped through my fingers. But I’m back, more or less, so at least there’s that.

The wedding was an absolute joy to photograph. I had never shot a Russian Orthodox wedding before, and while my pre-game research gave me a few clues on what to expect, I was still flying blind for the most part. The prep was, for the most part, just like the prep at any other wedding; the bride running around with her bridesmaids, making sure everything’s perfect—her hair, her makeup, her gown, her veil, her everything else—and the groom and his groomsmen sitting around in their room, twiddling their thumbs and watching television until it was time to get dressed (in all of five minutes) and head downstairs. 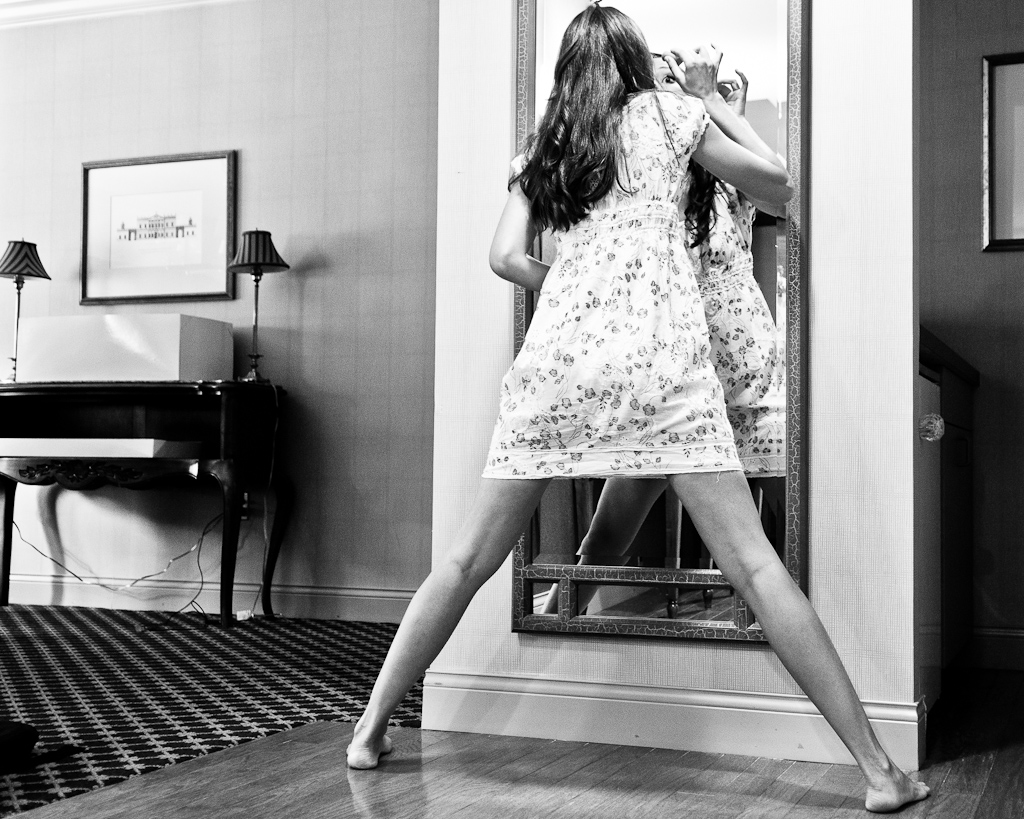 The grooms always have it easy, though. After all, nobody’s really there to see him. All of the pressure’s on the bride; oh look how pretty her gown is, oh isn’t her hair gorgeous?, she’s the vision of loveliness. The minute she enters the chapel, all eyes are on her. The groom just needs to show up. 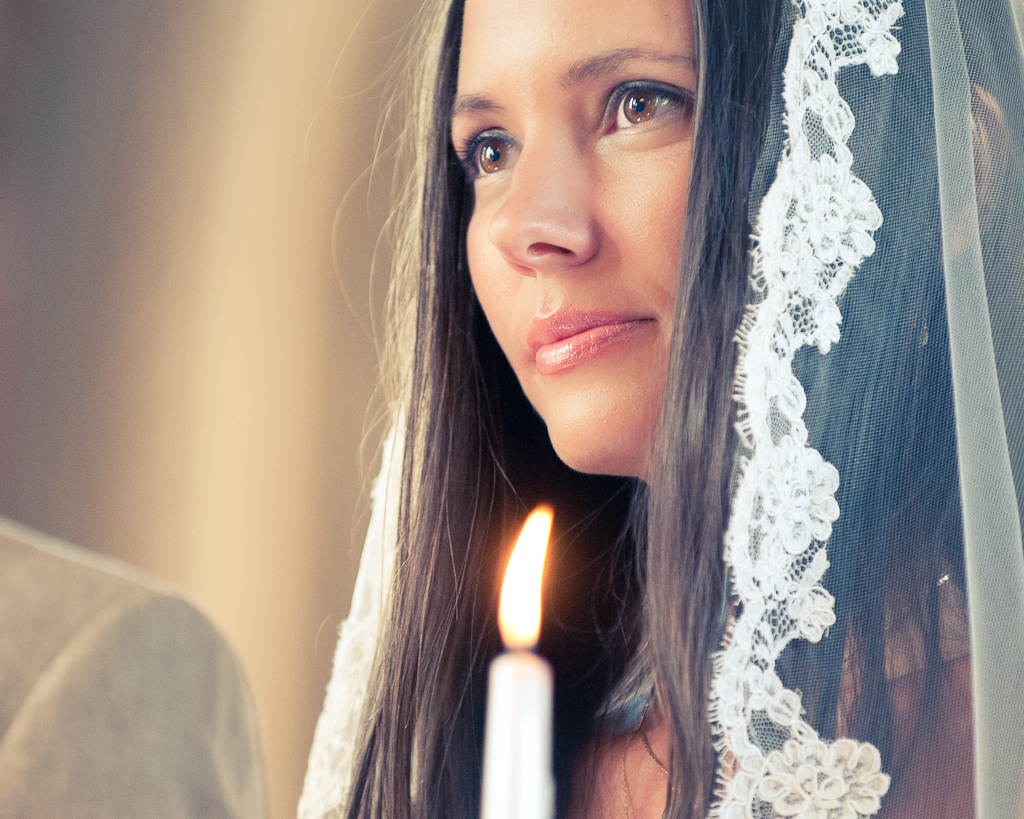 The ceremony itself was wonderful to watch (and shoot). There were crowns and candles and big golden crosses and a choir and religious iconography galore. The Sunday sun shone through the windows and bathed the small chapel in a golden light, almost as though it existed for Lex and Tina alone, illuminating them as they took this big step together. There were no pews or benches in the chapel, which gave everything an even more intimate and personal feel, as their closest friends and family stood around them, just feet away. 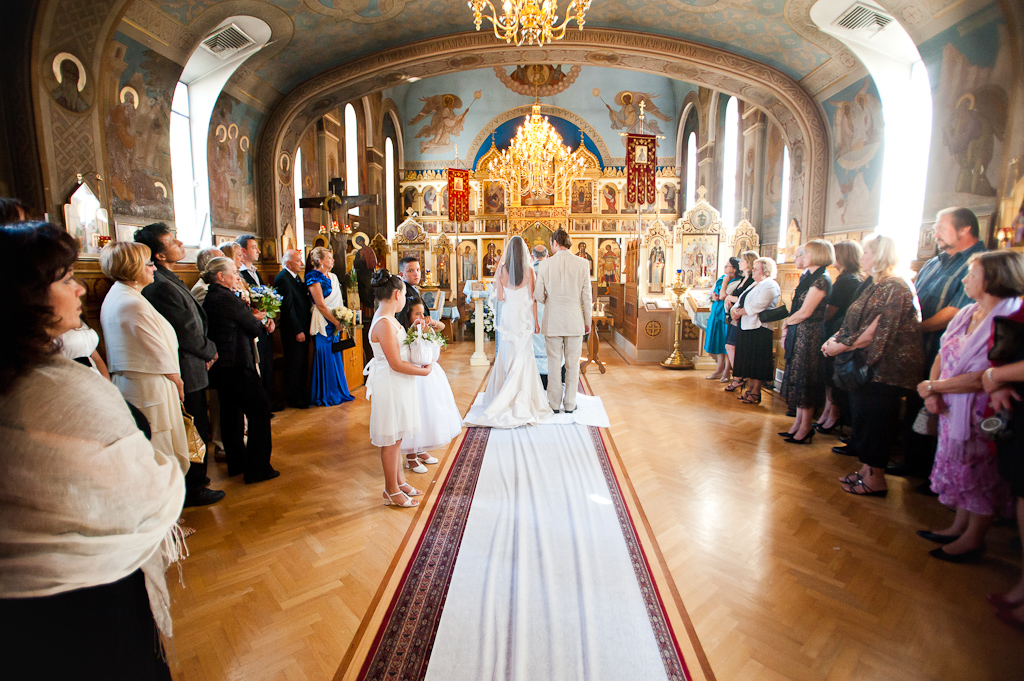 After the ceremony the festivities moved to the Pearl River Hilton, where everyone partied (and partied) until almost midnight.  I was luckily able to find time between the dancing and drinking and the eating and the more dancing to get some group shots of the wedding parties and guests.

First up were the menfolk.  Taking full advantage of the lobby’s décor (and our freedom to completely rearrange it), we set up a group shot of the guys in a sort of “mafioso” setting.   The guys were total sports, completely hamming it up for the camera and giving me their best game faces. 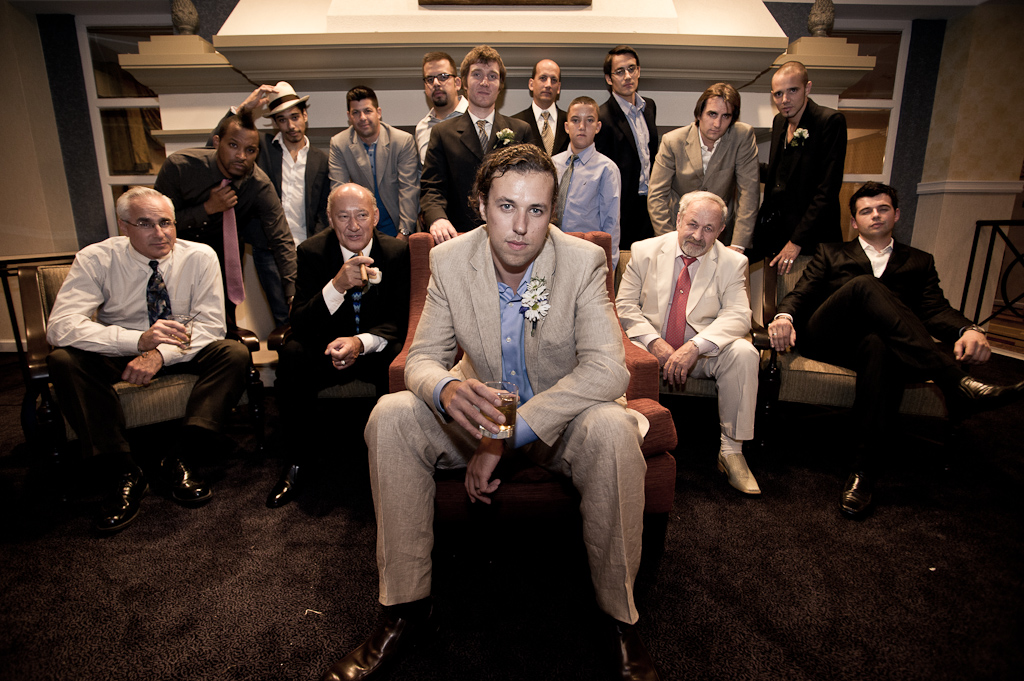 Shortly after, it was the ladies’ turn. Not to be outdone, we set up on the opposite alcove and went all-out Vogue. Glam, glam, and some more glam. It was a lot of fun, but I have to say that attempting to corral and pose and position seventeen different people is no small task. Especially when you’re trying to balance out the frame. But it all worked out in the end and it was definitely one of the more fun shoots of the day. 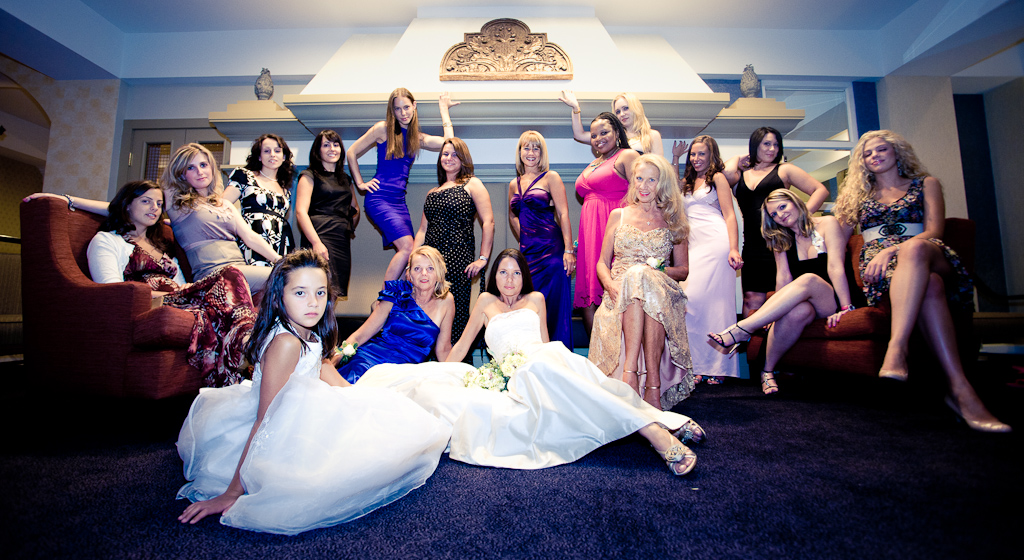 All in all it was an absolute blast of a day. A very tiring and very long almost-thirteen hours of shooting, but well worth it in the end and one of the best weddings I’ve shot to date. Lex and Tina were wonderful to work with and I’m honored to have been a part of their most important of days. 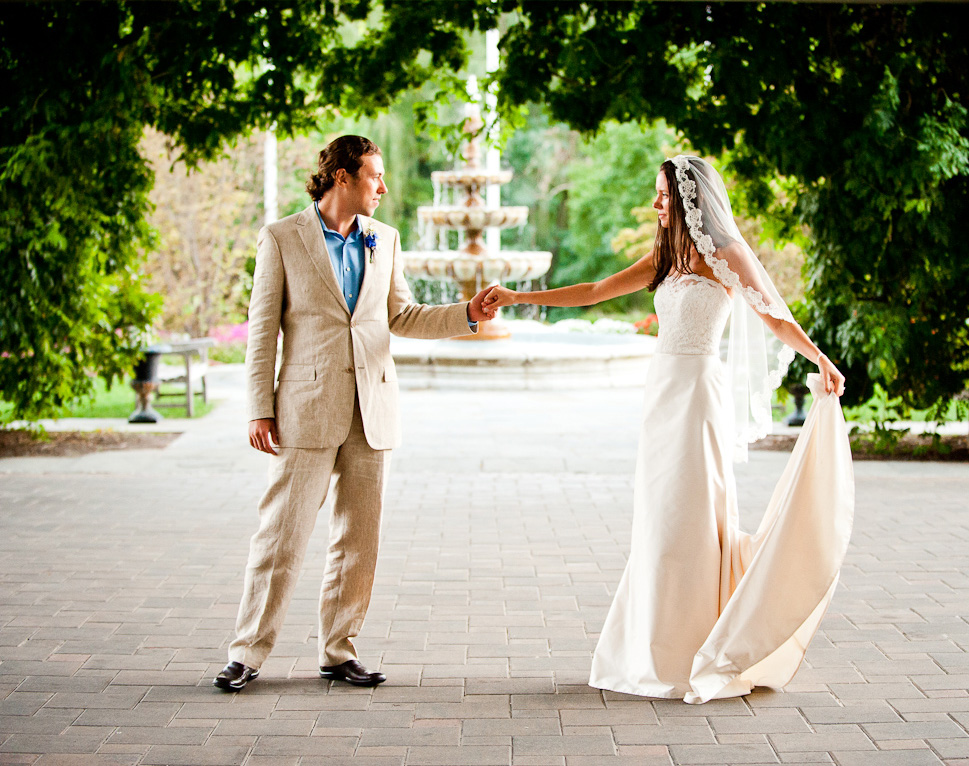 p.s. Apologies after the fact if the write-up is a little fragmented or lacking. It’s been the most exhausting of days and I’m surprised I even have the brainpower to spell, let alone write.