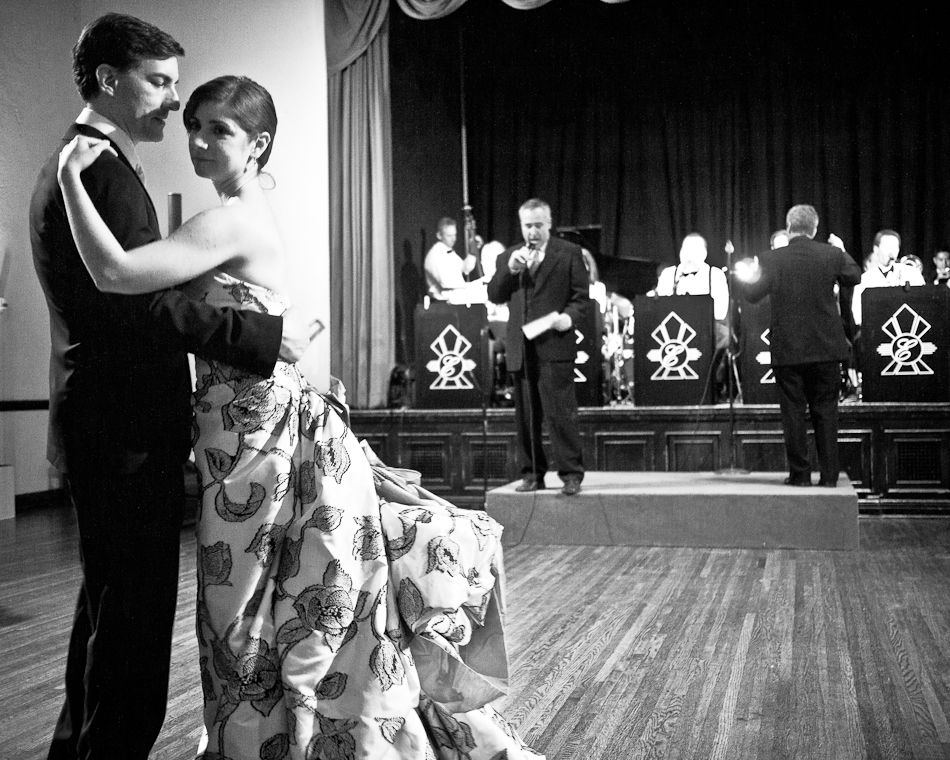 By mike19 November 2010No Comments

The very first leg of my three-week trip back to the West Coast was to visit L.A. and see a good friend of mine get married to a stellar gal. Eric and I go back a few years, and having bonded in part over the fact that we were both single guys dealing with those crazy dames, it was especially heartening to see him find a dame crazy enough to take him in. They’re both writers out in Hollywoodland (he primarily for screen, she primarily for television, with random forays into every other area), so it’s a colorful relationship to say the least. Writers be crazy, yo.

When the announcement first went out, news of the engagement was a shock to many, though none more than Eric and Christine themselves. He’d said in the past he didn’t see himself getting remarried and she’d likewise insisted she wouldn’t be getting married at all.

We can clearly see how that worked out. 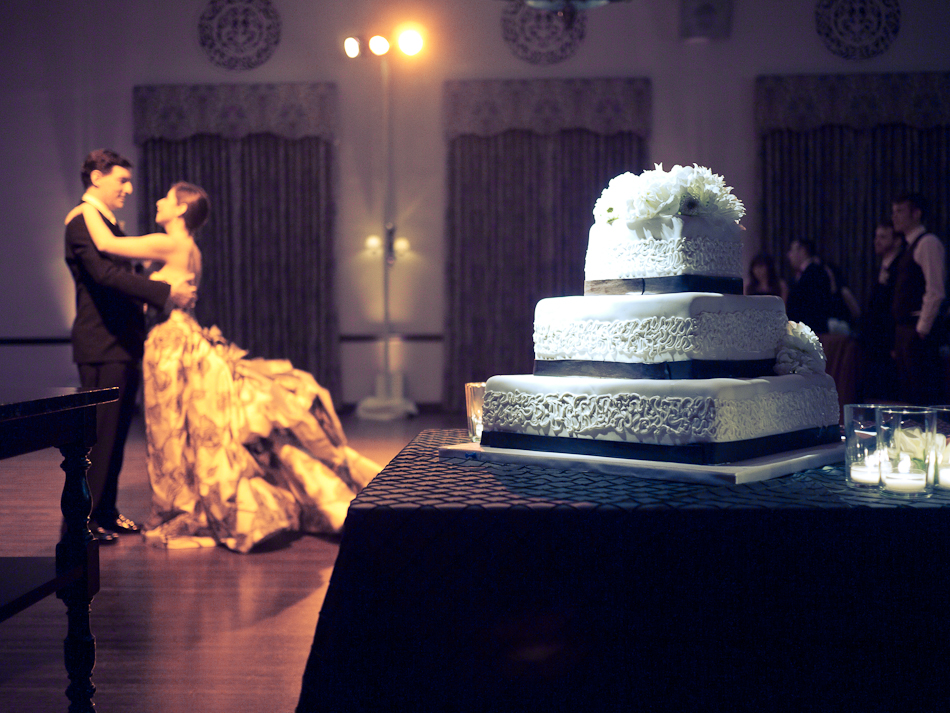 The reception was superb. Understated yet obviously very well thought-out, a perfect example of that being that the musical entertainment for the evening was neither a deejay nor a wedding band, but a big band. As in swing and all that jazz. It’s was a pretty swell to-do. Though before I get into the reception, I should probably take a step back and mention the ceremony, at least in passing. 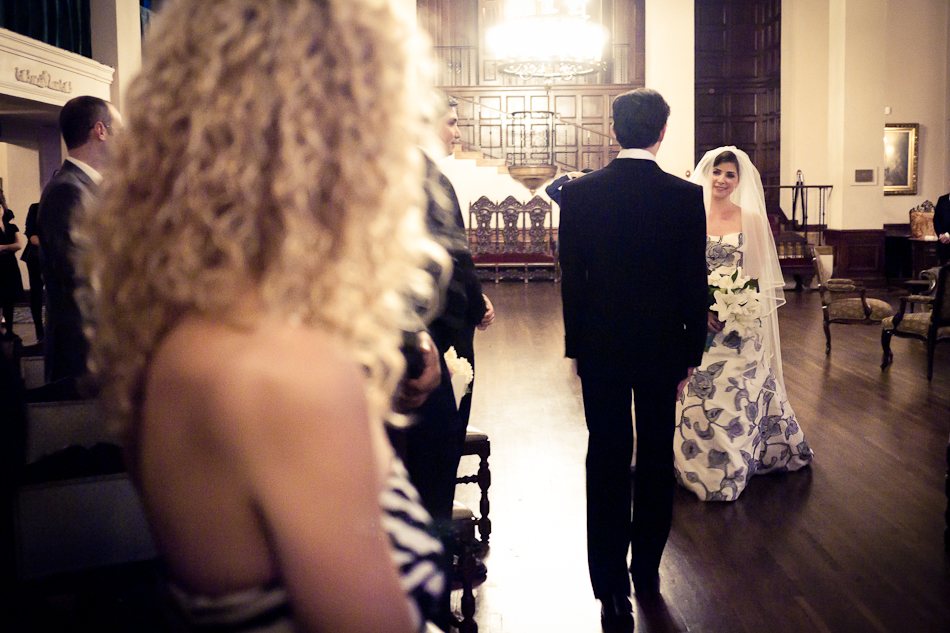 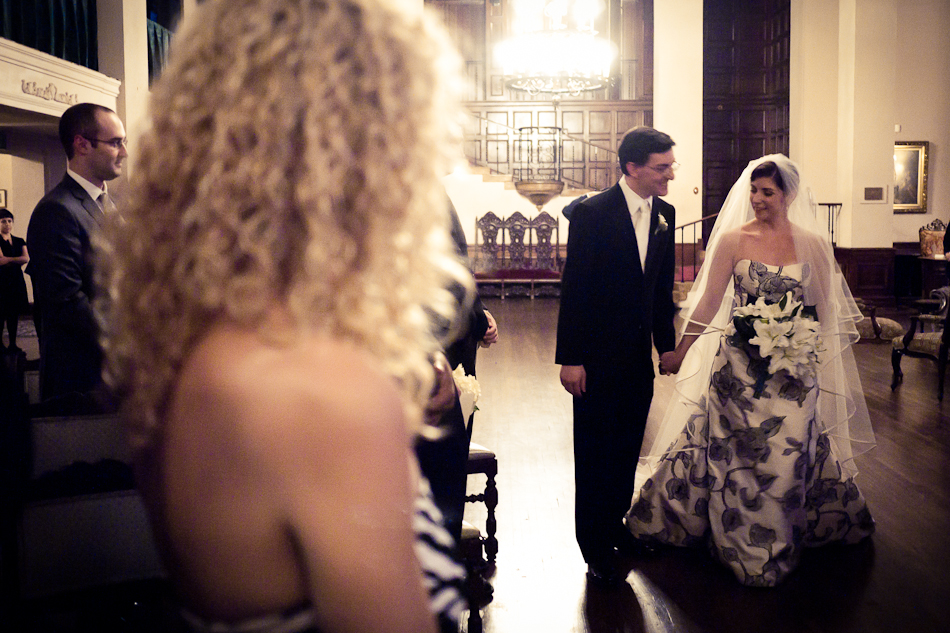 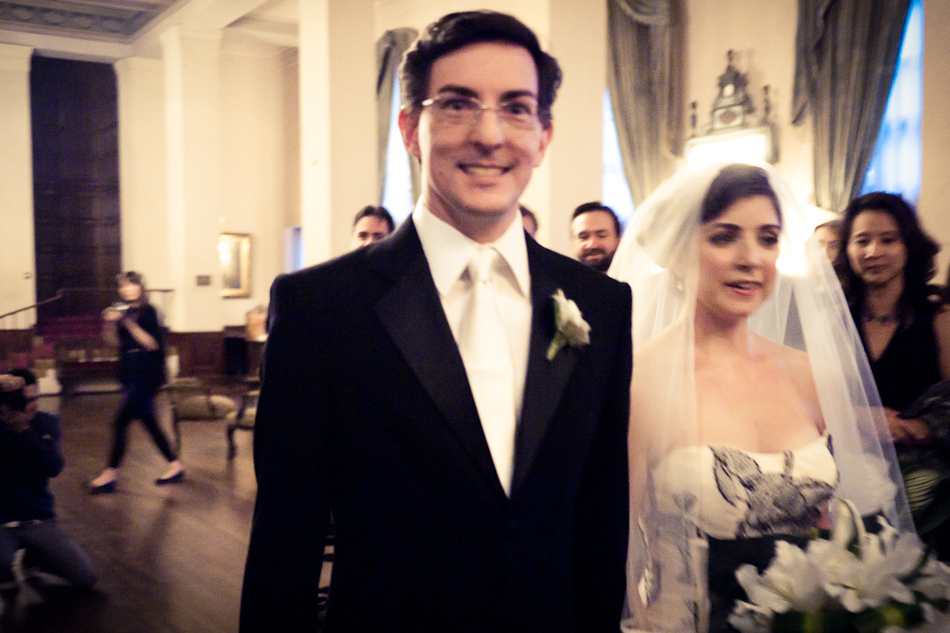 The ceremony, like the reception that was to succeed it, was very understated and tastefully done, while still deliberate and meaningful. A non-denominational ceremony officiated by a … to be honest, I’m not sure what her title/position was. Do you have to be a judge to oversee a non-religious wedding? Can anyone just apply for a marrying license?

One part of the ceremony stood out among the rest. As they shared their vows (written by themselves, natch), they both opened with “I do not need you, but I choose you.” Which I found to be an interesting statement. When you typically think about love—especially the kind of love that leads one to the altar—you tend to think of cries of  “I looove you! I neeeed you! I can’t live without you!” Yet here they were, making a very meaningful statement; “I choose to spend the rest of my life with you, while still remaining my own person with my own life, especially as that is who you fell in love with.” It’s a bold statement to make, one that requires much confidence in one’s self as well as their partner, but it’s also a very powerful promise to the relationship.

All in all a beautiful ceremony that no one ever expected to see, for a couple that is sincerely wonderful and deserving of all the joys they strive for.

Ten bucks says that sometimes within the next five years we meet the baby no one ever expected to meet. 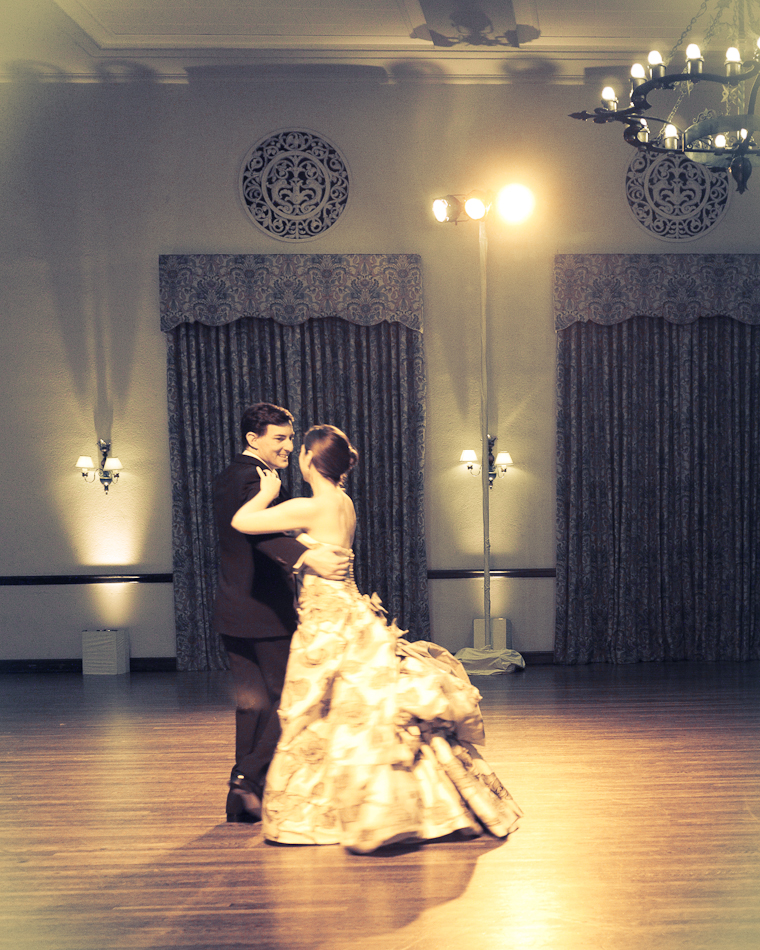