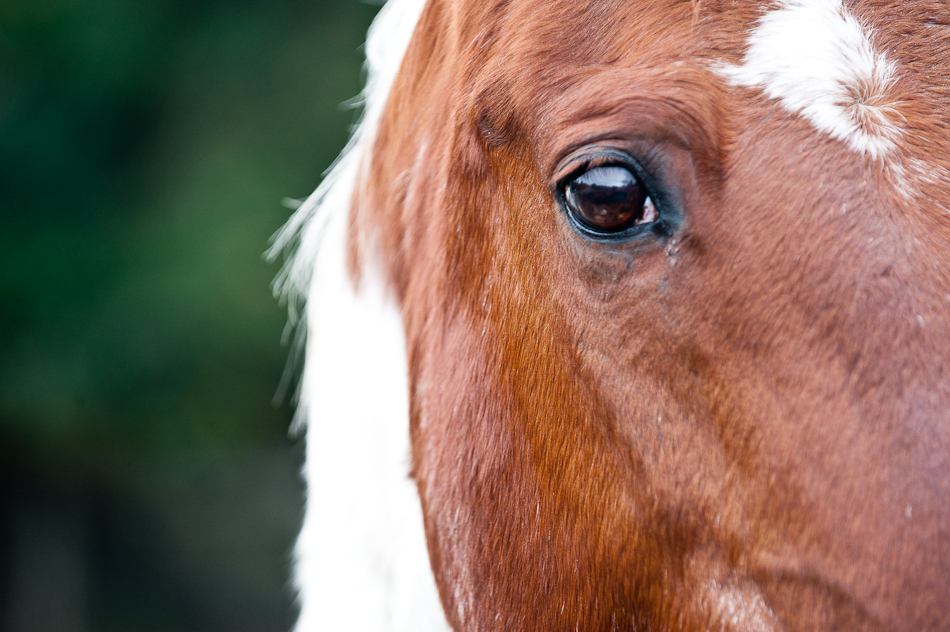 Home again, home again, after a good three weeks or so back in California.  As much as I love traveling it pretty much hobbles much of my updating.  Since my laptop has a glossy screen, photos I edit on it usually wind up a lot darker than they seem at the time.  As such, I tend to shy away from photo work on the road.

But I’m back (for now, at least) and catching up on photo work (as well as three weeks of neglected errands).  There were a few reasons for the trip, from a good friend’s wedding to my mom’s 60th birthday party (a surprise one, at that), to another good friend’s long-overdue photo shoot.  For now, though, I’ll stick to the birthday weekend. 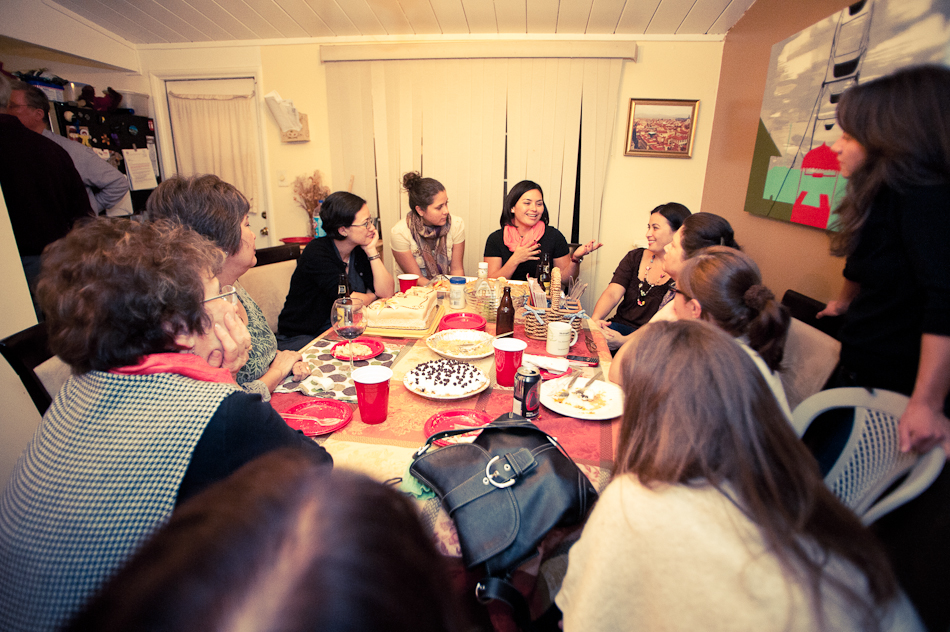 We had decided to give him my mom a surprise party. She’d never had one, after all, and it seemed only fair—both my sister and I had gotten surprise parties when we each turned thirty.  The plan was simple enough. Keep my mom out of the house long enough to get it set up, then get her home by seven-thirty.

I won’t go into unnecessary detail, but let’s just say the entire “celebrant wrangling” aspect of the party required no less than a) recruiting her boss to force her to come into work on Friday (she’d been planning on working from home), b) making her sit in an empty office for three hours while I came up with excuses why she couldn’t go home yet, and c) enduring her constant irritation at how long it was taking me to drive us to her house. It was worth it in the end, but all the same I’m never getting stuck on celebrant duty again. 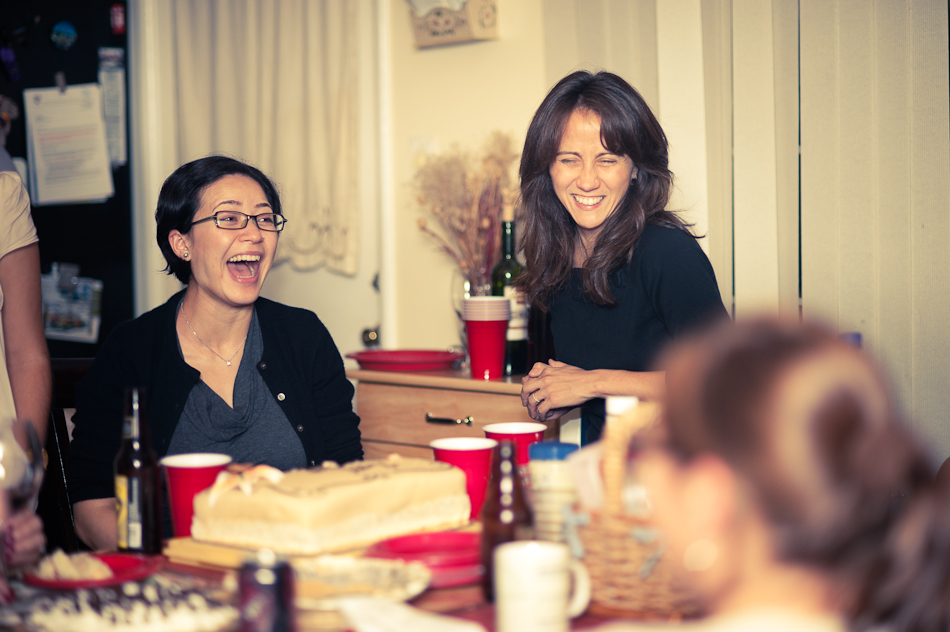 The party was only the half of it, of course. The next morning we all hopped in our cars and drove up to Santa Rosa for a weekend out of town. We’d reserved a rental house on a working farm and had a date with a nearby safari reserve. 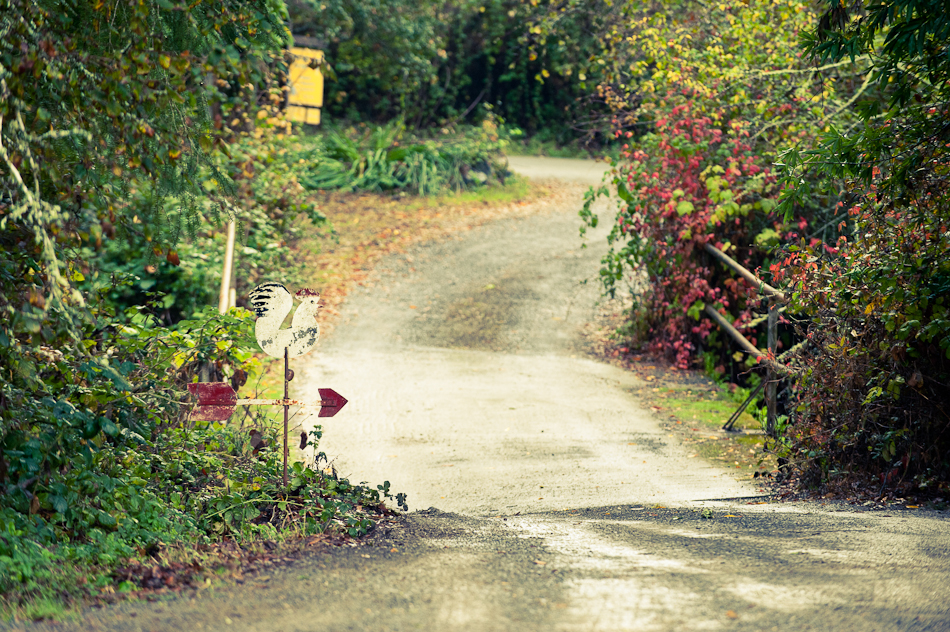 The farm was wonderful. A goodly-sized area, home to horses, chickens, a few goats and sheep, and one very happy doggie. It’s very interesting to meet a goat and then partake in cheese and yogurt made of its milk, not twenty minutes later. Though I have to say it was some of the best cream cheese I’ve ever had. And even in death, the animals still managed to contribute to the farm. The barn was adorned with skulls of past pets and livestock, their final role being one of rustic decoration. They did a good job of it, too. 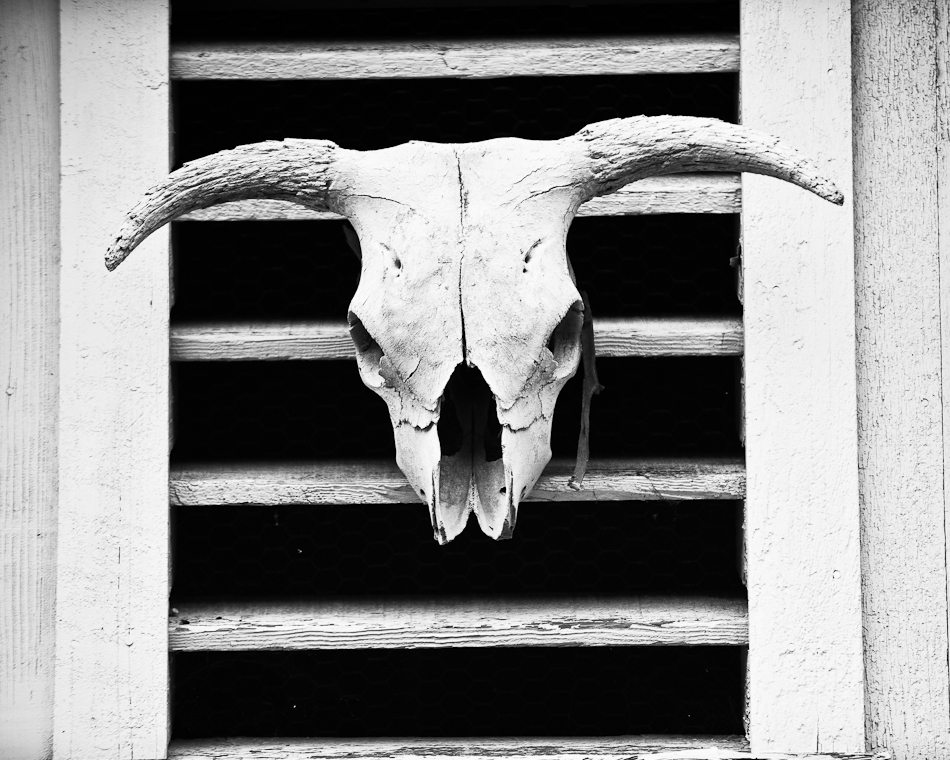 The safari the next day was a ton of fun. Giraffes and cheetahs and rhinos (oh my). The day started with a walk-through of their huge bird enclosures, and it was interesting to be around birds that had been raised in so deliberate and nurturing an environment that they hadn’t developed any real fear of humans. Many, in fact, would come right up to you and peck at anything dangling—shoelaces, jacket drawstrings, you name it—thinking it was a worm. Not the smartest of birds, but very amusing to be around. Especially as they’d follow your feet, waiting for you to stop so they could hammer away at the tantalizing worm always just out of reach.

From there we all clambered aboard a big safari jeep and headed out into the reserve, a decently-sized place with a fair assortment of animals (including the surprisingly annoying Guinea Fowl, who I believe to be the wildlife equivalent of New York pigeons). I was a little disappointed at the lack of lions and elephants, but any disappointment was quickly erased by the novelty of seeing giraffes, rhinos, zebras, and all other manner of wild beast (though sadly no wildebeests) in as close to their native habitat as possible. And certain spots, once you got deep enough into the reserve, didn’t look much different from how you’d expect them to be in Africa. 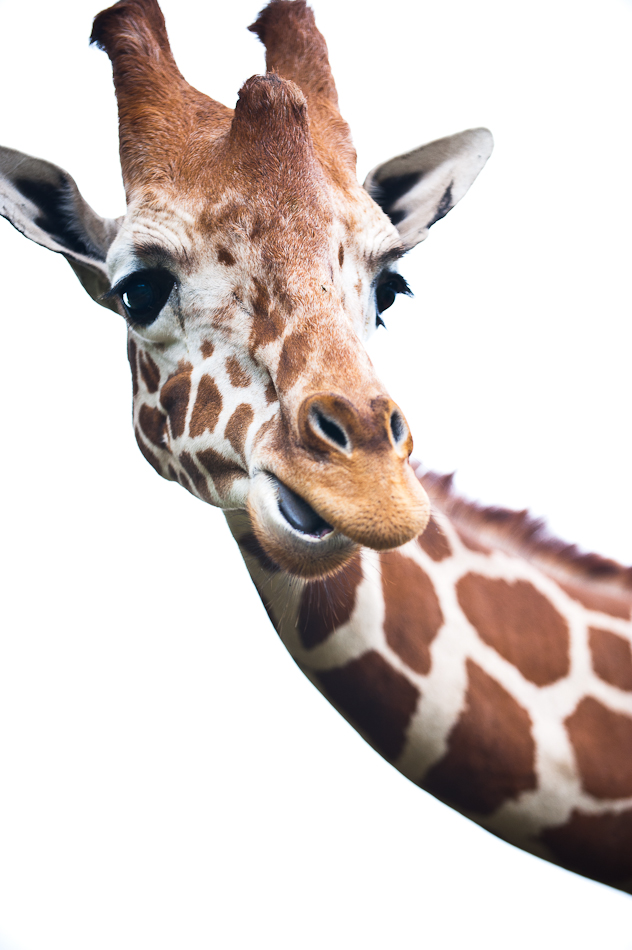 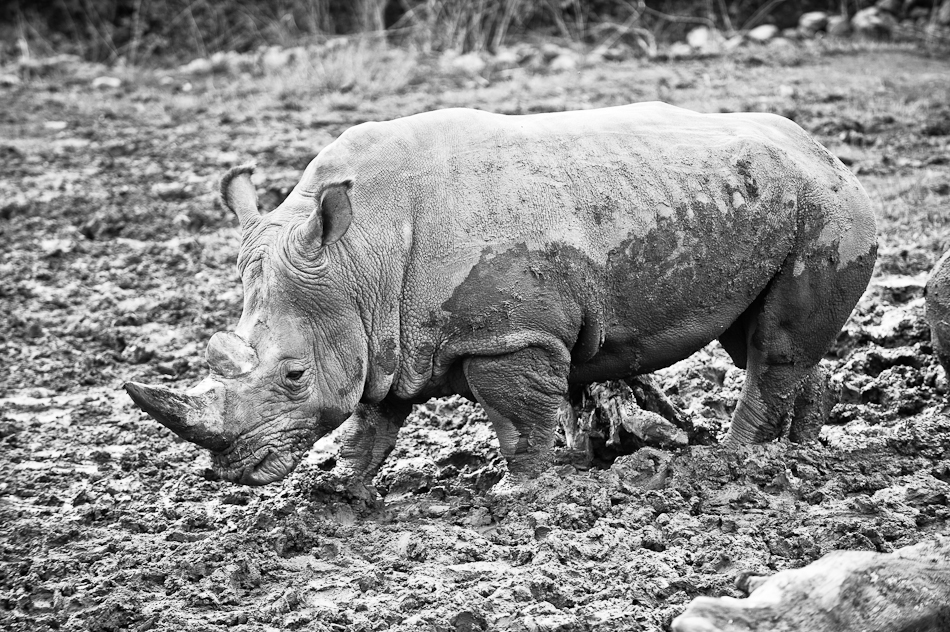 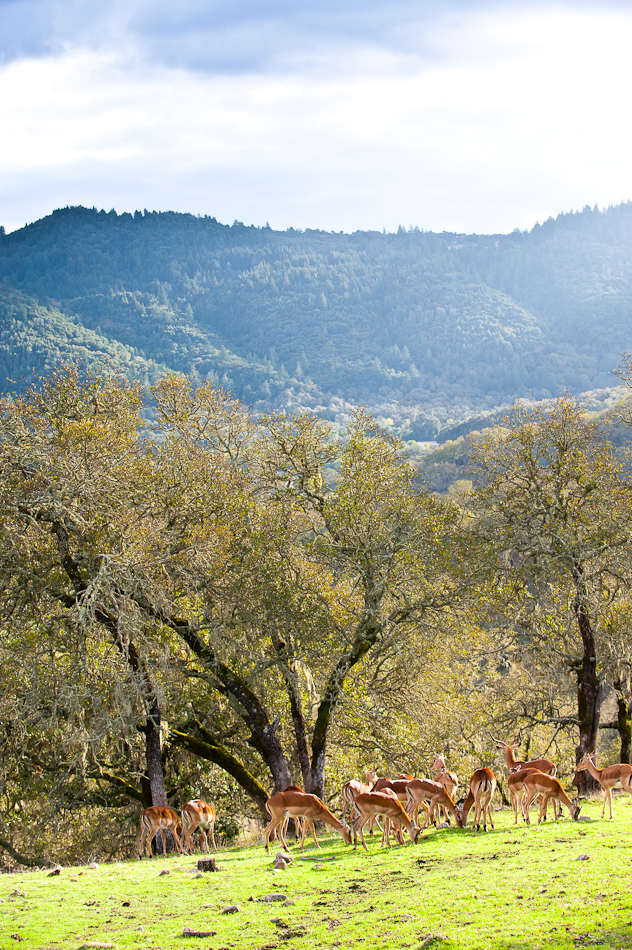 All in all not a bad way to spend a weekend. Though now I’m just all the more incensed to actually visit Africa and see all of this in its true habitat.