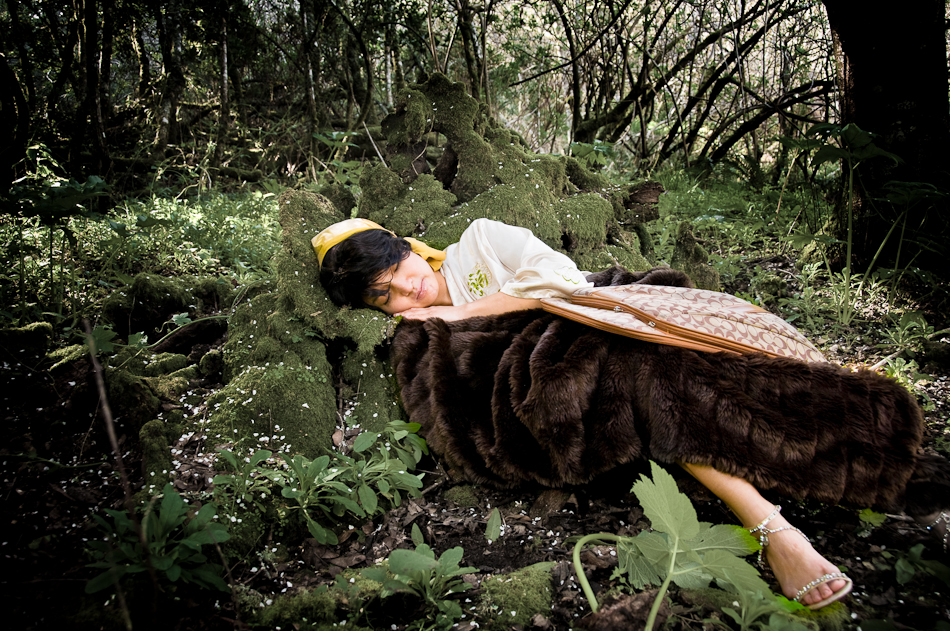 variations on a theme

Hip to all the latest trends that I am, I finally started a tumblr account. I have followed and frequented tumblrs in the past, but I never really joined the community because I never really saw the need. I already had a blog of my own, after all. Not to mention a twitter account for keeping up with friends and the like. What would I do with a tumblr?

Then I realized I could use one as a repository for less-polished, more frequent updates. I’m not a fan of 365 projects, so this would afford me the opportunity to post the occasional cellphone photo or unretouched image without making me feel obligated to upload a new photo every day. 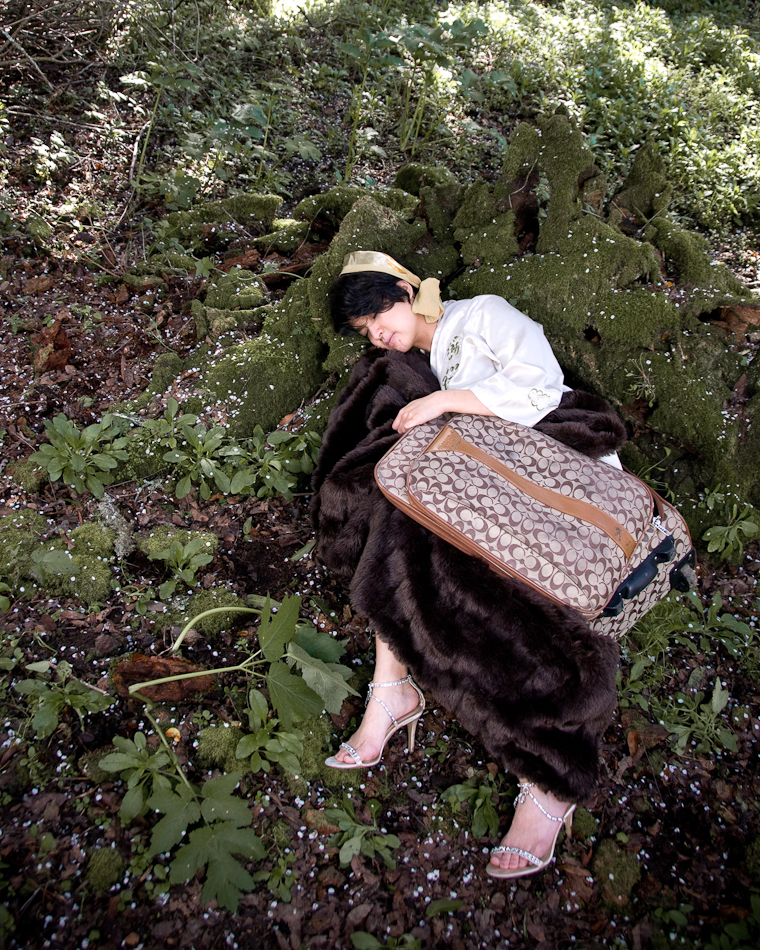 Though I was late to the tumblr party I’ve actually been blogging for about seventeen years now, in various forms. If I can play hipster for a moment, I was blogging five years before anyone had even come up with the term. In college I had a site that features frequent “editorials” (blog posts), as well as an active advice column written as a middle-aged construction worker named Leon. In ’98 I started an anonymous blog that served as a sort of whinedump, for lack of a better term. That went on for about ten years. I’ve had a livejournal, a blogger account, a weekly column at a popular automotive website in the Philippines, and probably a few other bloggy roles I’m forgetting. I currently maintain this blog (which in and of itself has undergone numerous format changes), my tumblr, and a secret side-project or two.

Suffice it to say, this isn’t my first rodeo. 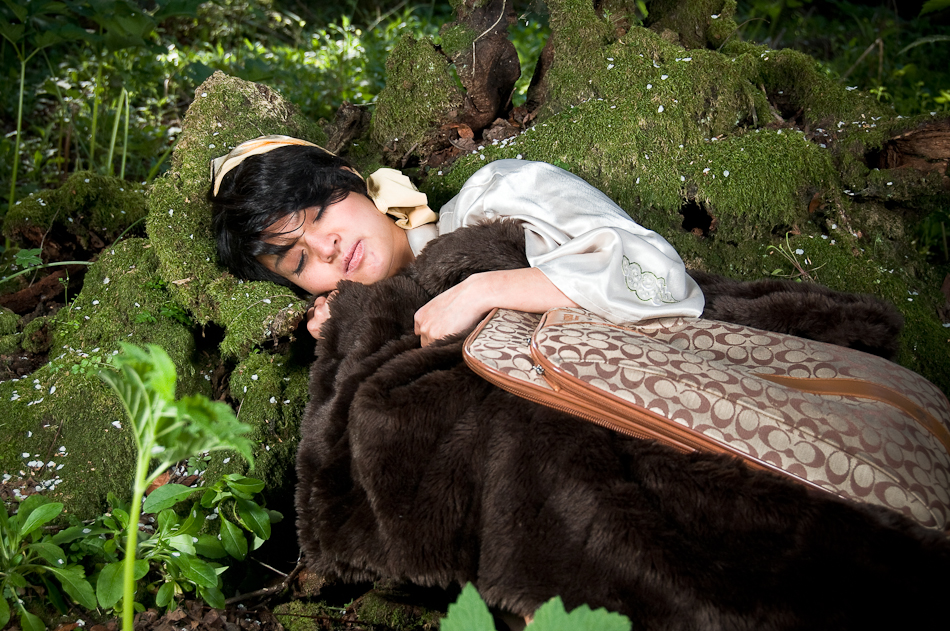 I like having the different outlets because they all reflect different parts of me and it’s nice to keep them compartmentalized sometimes. I already get enough of my work life spilling into my personal life which is stepping on the feet of my love life which doesn’t realized it just knocked over my creative life … I see enough of that in my day-to-day. It’s nice to be able to send them to opposite corners every now and then, especially as each has a very specific role to fill.

It’s not unlike photography. A lot of times I’ll walk away from a shoot with different shots of the same scene that tell wildly different stories. Photograph a scene from one angle, and it looks more editorial or advertise-y. 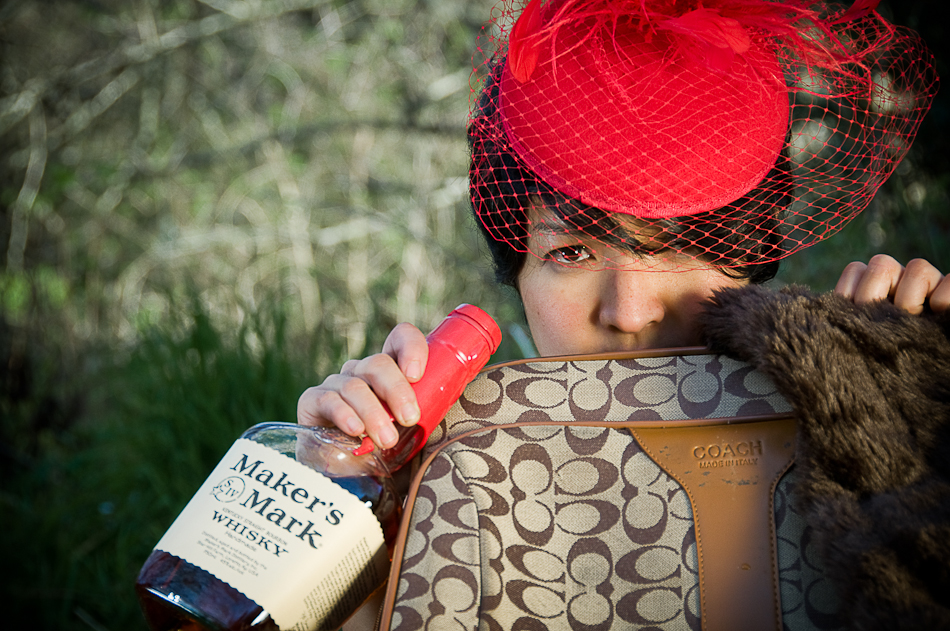 Photograph it from a completely different angle and now it’s more fashion-y. 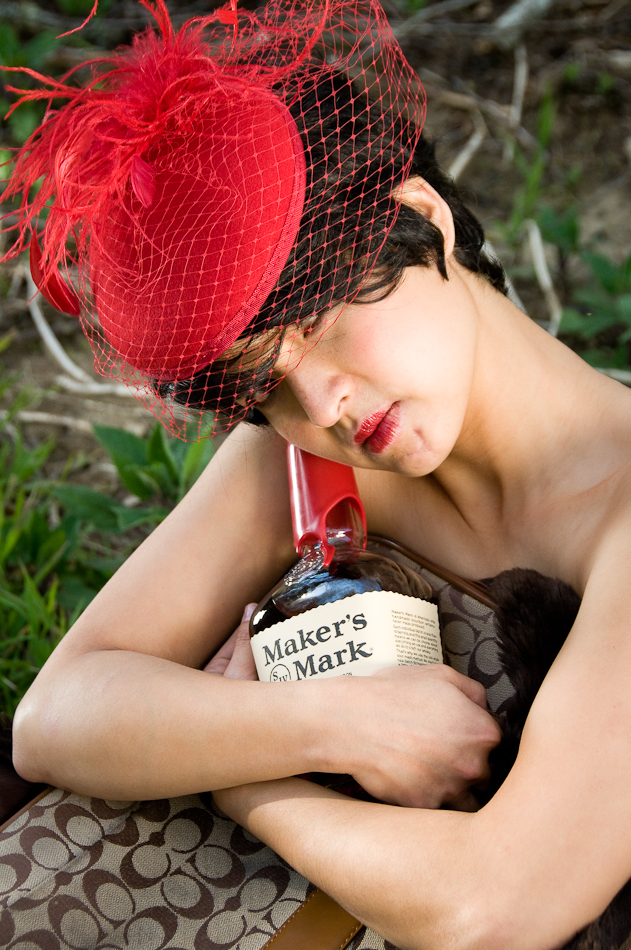 As with bloggery (and, really, everything else in life), in photography it’s all about variety. I know a lot of photographers who go into a shoot with a very specific goal in mind, everything already planned out in their heads. They know what they want, and exactly how to get it. And they almost always get it, because they were so focused on it. But while it’s always good to have an idea of what you want before you go out and try to make it, not when you have to put blinders on to see it. Otherwise you could completely miss other, better ideas because you were too fixated on your own. After all, just because you may be on a fashion shoot today doesn’t mean it won’t help you to have a solid editorial or portrait piece tomorrow.

So many of my favorite shots came about through collaboration with (or just listening to the ideas of) other people. Some of my best blogs were due to me giving in to a fleeting idea (the tumblr came about because Terresa suggested it, and her suggestion got me to thinking about practical things I could do with a tumblr; it could well wind up infinitely more popular than this blog.

Themes are good. Set ideas are good. Just don’t forget to mix it up once in a while. 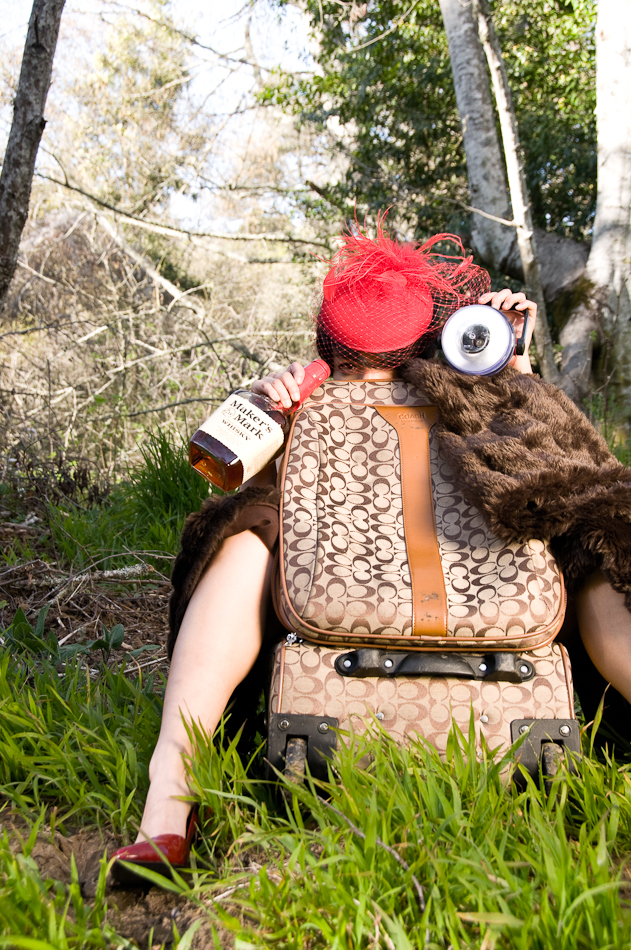 Pop-up Trivia: This entire post came about because Jeremy Cowart tweeted a goofy tumblr he discovered, Lost Women And Their Suitcases. Once again the trendsetter, I was shooting horrible clichés before they were horrible clichés.