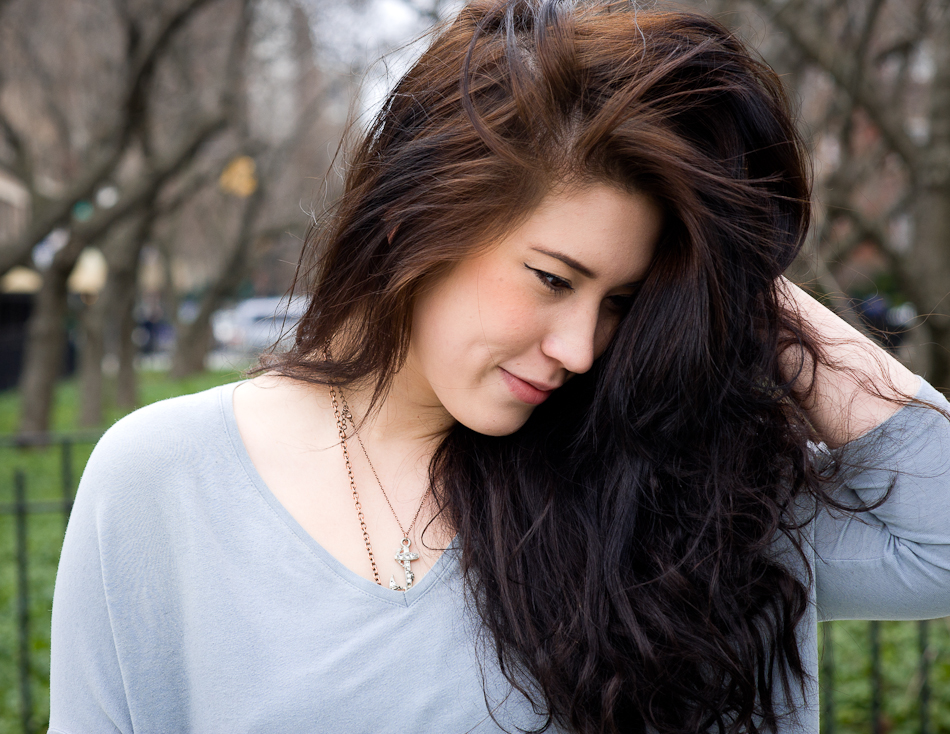 You’d likely get a variety of answers if you were to ask different photographers to name the most important trait a photographer should have, but I think we’d all agree that confidence is pretty high up there.

One of the reasons confidence is so vital is because it gets called upon by so many different facets of photography. It helps keep you from feeling self-conscious when you’re recording a very emotionally charged scene and you start to feel like the presence of your camera is an intrusion. Confidence bolsters that certainty that yes, in fact, I do have a right to take photographs here when someone with a poor understanding of the law challenges you in a public place. It lets you keep your model reassured that you know exactly what you’re doing (even if you don’t) because they trust you to do your best to make them look good and if you look like you don’t know what you’re doing, they’ll wonder what they’re even doing there. And, in a similar vein, confidence helps you go out and actually find models. 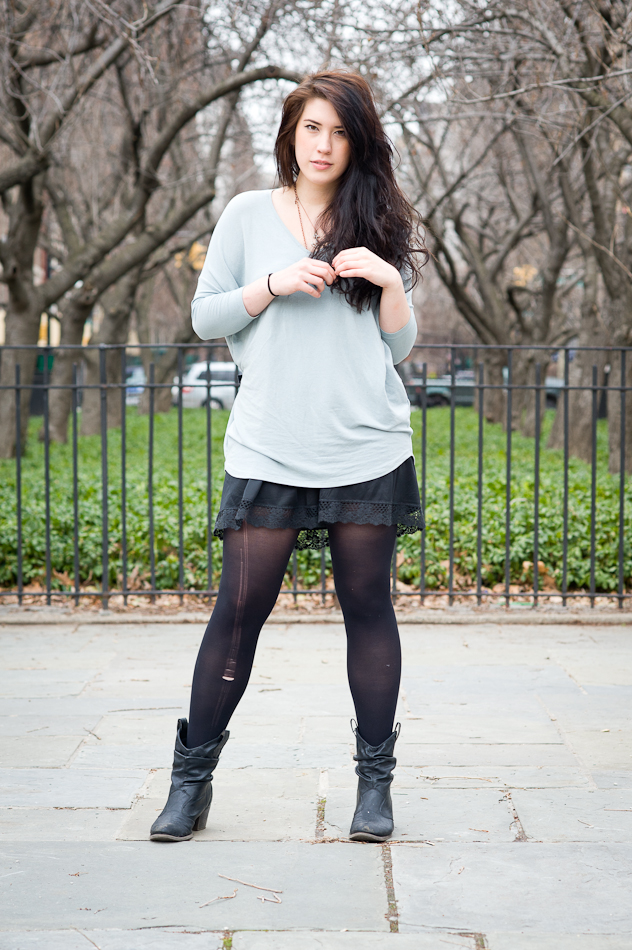 I am not, by nature, the “walk up to strangers and introduce myself” kind of guy. I’m more of the “keep to myself and mind my own business” type. So imagine my own surprise when, as I was settling a tab at a nearby diner, I walked up to the incredibly striking greeter I had been chatting with on-and-off and said “Hi, I’m Mike. I’m a photographer and I’d really love to shoot you sometime. Here’s my card. Check out my site and, if you’re interested in doing a shoot, drop me a line.”

It’s hardly a new spiel. Photographers have been using it for as long as they’ve known that pretty girls make great subjects. And while there will always be skeezy types out there that just use it as a pickup line, for every skeezoid there are a dozen legitimate photographers just looking for someone new to shoot. 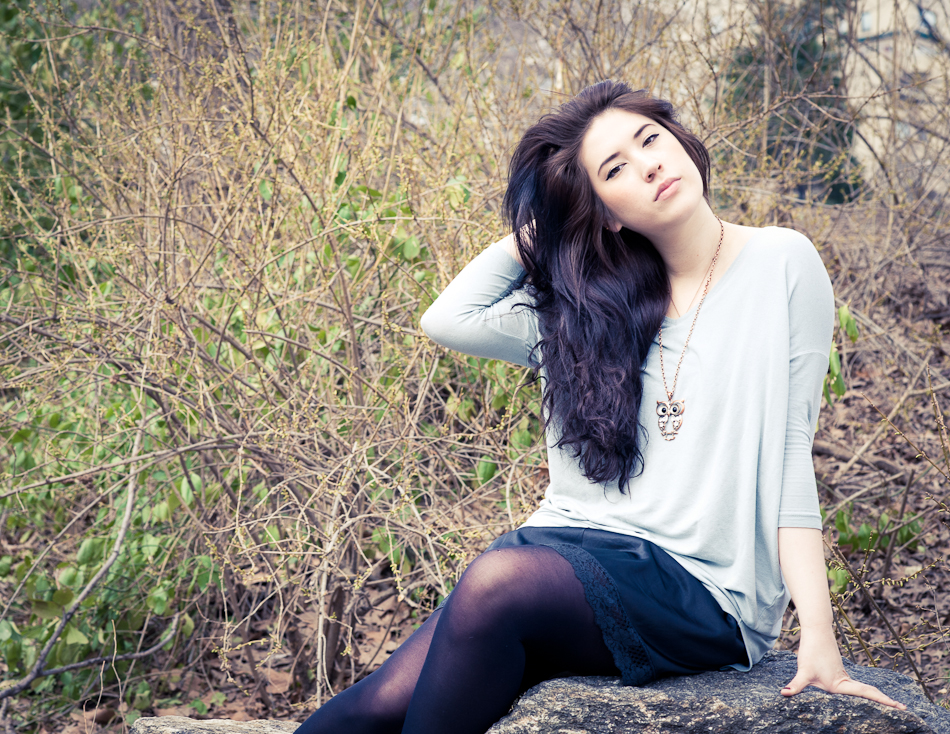 Yet despite knowing that it’s a perfectly valid introduction and intended sincerely, I could never bring myself to use it. Too afraid, I suppose, of people thinking I was just hitting on them. After all, it’s one thing if a middle-aged woman or older gentleman approaches you and says it. But when it’s a thirty-something guy, odds are a little higher that it could just be a line.

This time, however, I had a couple whiskeys in me and it was just the liquid confidence I need to make a tiny Stuart Smalley appear on my shoulder, telling me “You’re a good enough photographer, you’re talented enough, and doggone it, people like your photos.” And it worked. I managed to remind myself that my work would speak for itself, and if she actually visited my site she’d see I wasn’t just some guy trying to hit on her. 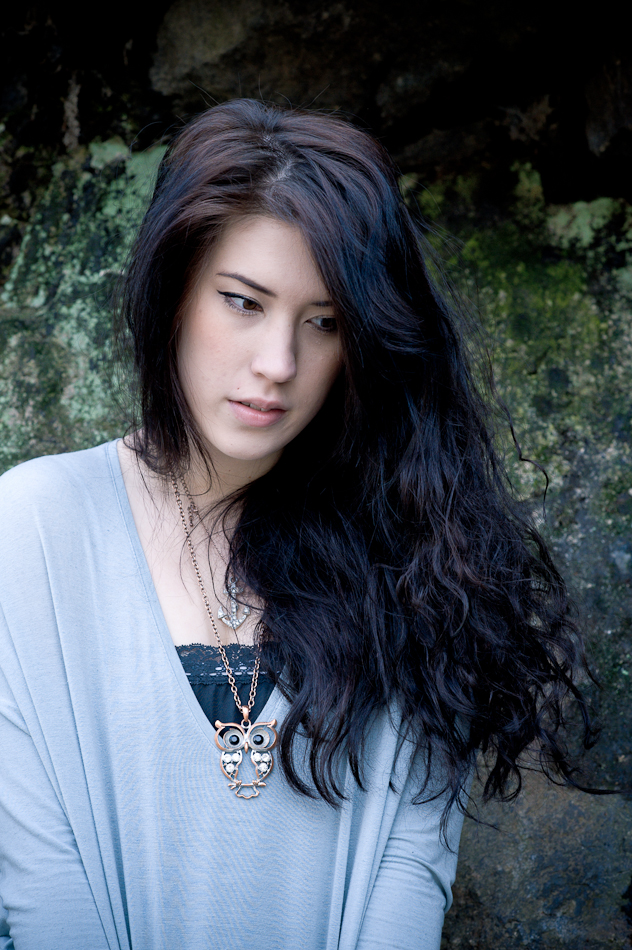 Sure enough, I was right. She checked out my stuff, liked it, and contacted me the next day. A week later, we were in Carl Schurz park, me firing away as she posed. And, yet again, confidence proved itself a valuable photographer’s tool. Knowing that I was walking into a shoot where my model was there because they liked my work (and not because I was paying them or they were a friend doing me a favor) gave me a little boost of confidence and I walked away with one of the most productive shots I’ve had in a long time. Over two hundred photos with dozens of different poses and locations, almost all of them golden. It took me four hours to edit them down to a selection of twenty-nine, simply because there were so many I wanted to keep. It’s been a while since I’ve had a shoot that went that well. 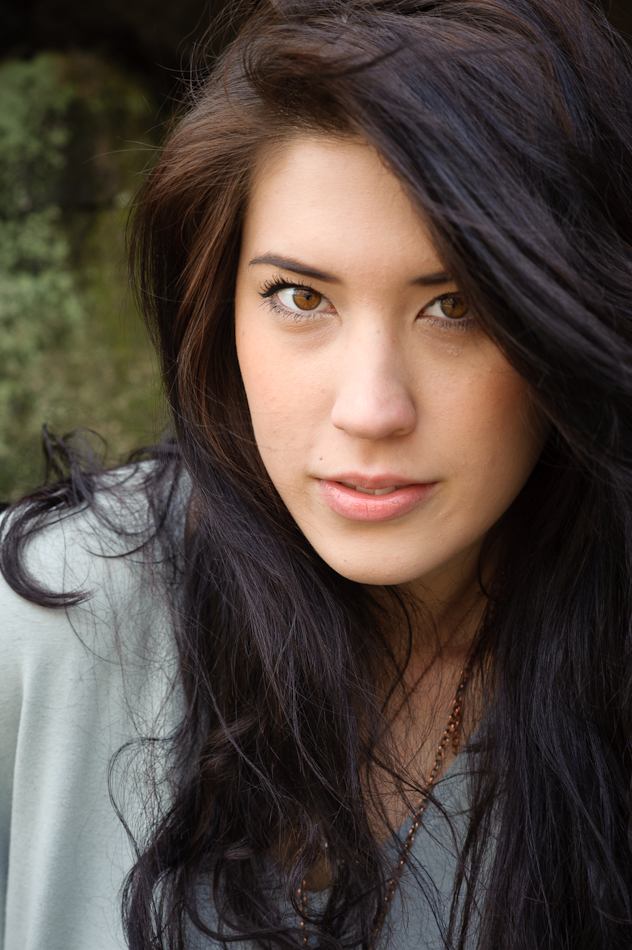 At the end of the day, photography–like so much of life–relies on faking it until you make it. Many, many a time you’ll walk out onto a shoot not knowing exactly what the hell you’re doing there. It’s just the nature of the beast. You jump off the cliff and build your wings on the way down. And if it can happen to the old pros, it can just as easily happen to the rest of us. And it’s times like those that confidence, more than any other trait, will save your bacon. It’s what’ll keep the talent relaxed and keep you reminded that you are in fact good enough and smart enough to be doing this job.

And if you happen to be having a low-confidence kinda day? Well, that’s what whiskey’s for. 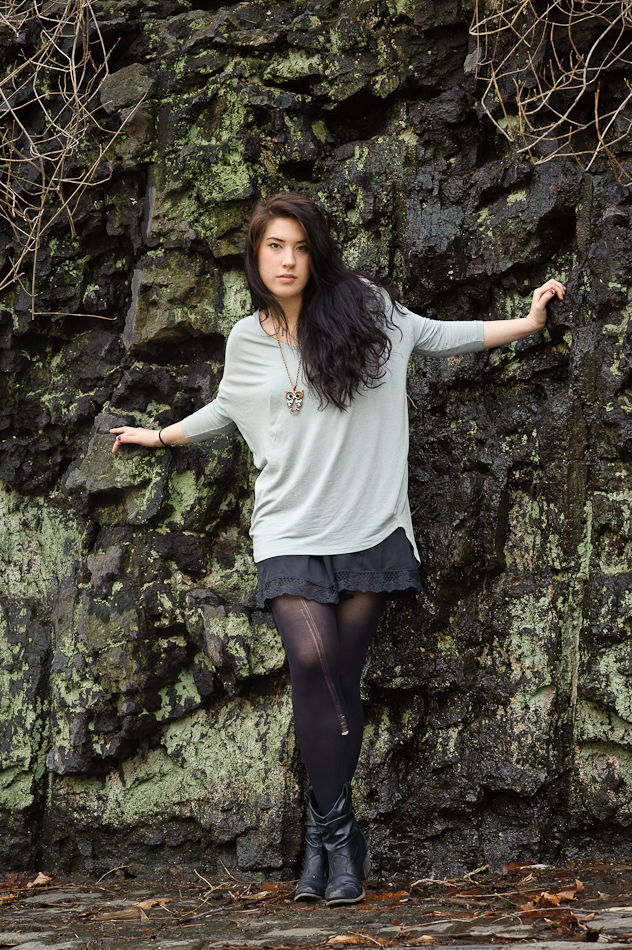 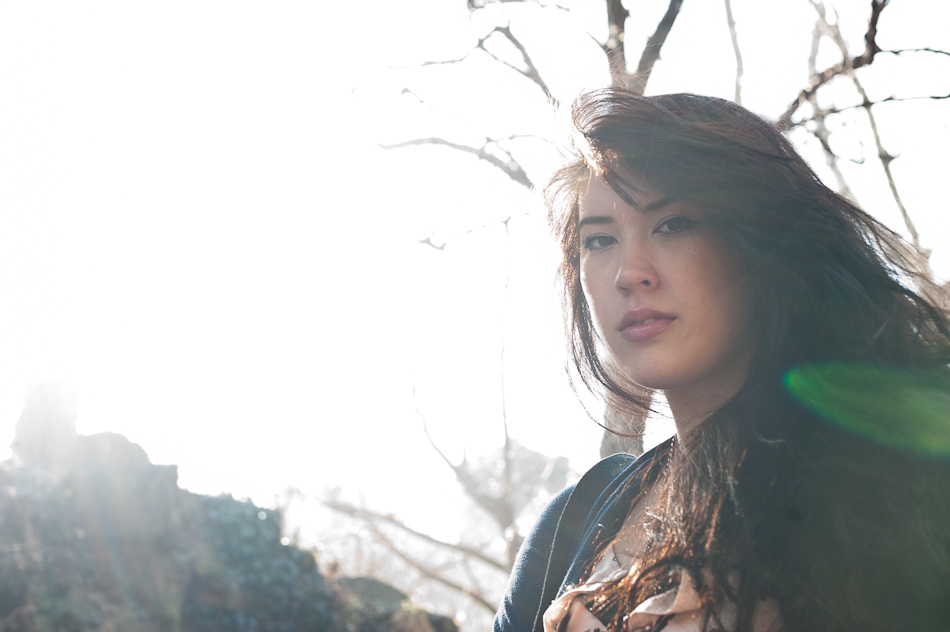