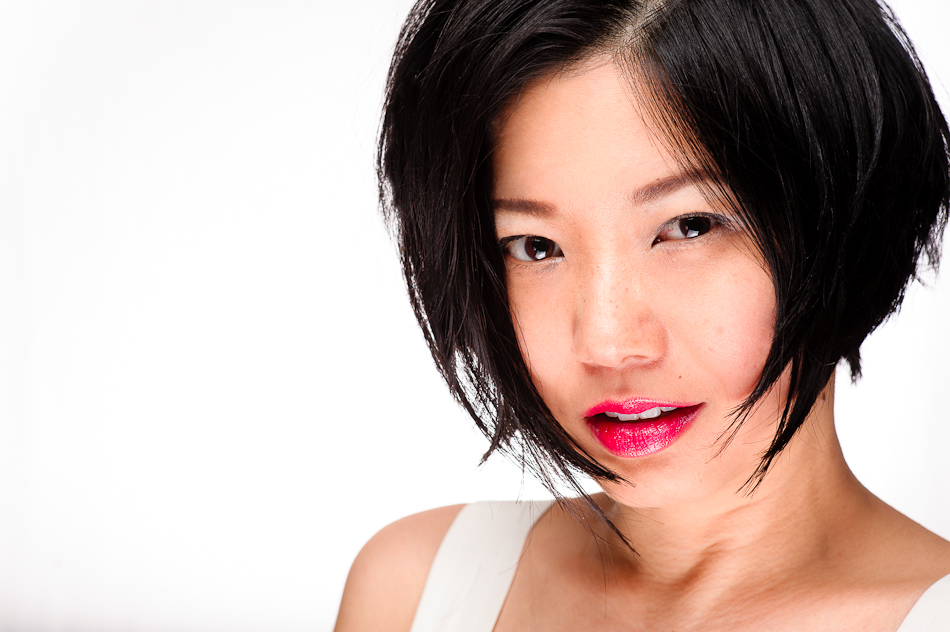 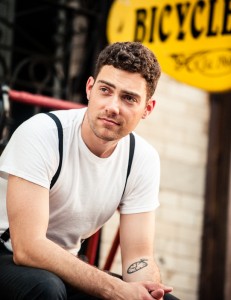 A few years ago, Brian Storm, CEO of Mediastorm Inc, told an room full of photographers and photojournalists to “Stop accepting $200 assignments.” And while the specific sum may have been arbitrary, the basic message–that we as an industry needed to stop devaluing our work and ourselves just to get paid–resonated with me. At the time I couldn’t seem to find work that paid fairly–thanks in no small part to the glut of Craigslist photographers (usually students who are just happy to be getting paid) willing to do ridiculous amounts of work for ridiculously low prices–and I found myself taking underpaying jobs on the hopes that a few shitty jobs now would yield better jobs later.

They didn’t. Shitty jobs begat more shitty jobs (if they begat jobs at all), and it was starting to weigh on me.

Then I read the article. And the more I thought on what Storm and others had said, the more I resolved to not take any more $200 assignments. Which wasn’t to say that I’d charge for everything I did–I did a lot of free work and would continue to do so–but if someone came to me looking to pay money for my services, I deserved a rate commensurate my abilities. I would not undercut myself by accepting bargain bin jobs. And I stuck to that philosophy for over two years. 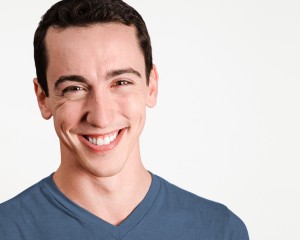 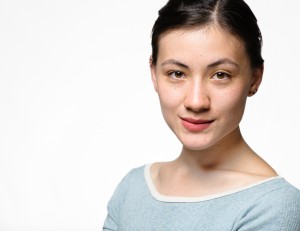 The problem, you see, was that while I was growing and improving as a photographer and producing better and better work, my client base wasn’t growing all that much. It was my fault entirely; I’m terrible at marketing and self-promotion, and have the networking skills of a cranky hermit. I love people, I just hate selling myself. So client growth, if you could call it that, stagnated. And I knew if I ever wanted to build a full-on career in photography, I’d need to do something about that. 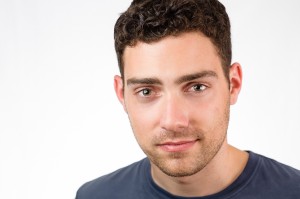 Earlier today, I signed the paperwork on a Groupon promotion. Two hour head shot session for eighty bucks. Of which I see half (Groupon gets the other half). So, in short, selling my head shot packages for one-tenth the cost. And with a lot of  eighty vouchers for sale, I’ll be busy for a long, long time (roughly the next three months), doing work that I effectively sold for 90% off.

Now, there are two ways to look at this situation. Consider it a glass half-full / -empty sort of situation.

If you look at Groupon as a Revenue Generator, you’ll be sorely sorely disappointed. Their whole shtick is deep discounts and if they still take their own pound of flesh (in addition to their 50% cut, they make you pay all credit card fees) out of your discounted price, you don’t really walk home with much in your pocket. If you view Groupon as a money-earner, you’re gonna have a bad time. 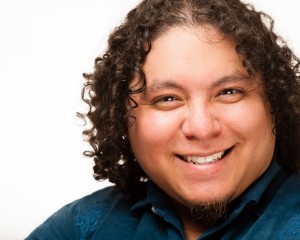 If, however, you see it as Highly Effective Pay-in-Kind Advertising, then you’re on the right track. Think of the last Groupon you bought. Had you seen the very same deal in a little Facebook sidebar ad, would you have bought it? Groupon sells because it has cred. People see a “75% off!” ad on Groupon and they think it’s an amazing deal; they see it on a random ad and they think it’s a scam. Go figure. And in a business that relies so heavily on good word-of-mouth, there’s no better advertisement than someone who sings your praises to all of their friends. At least this way the work isn’t entirely for free.

But who knows? Maybe I’ll run a comparable Pay-in-Cash ad on Facebook and find that it performs better. But at least it’s something new. I’ve been doing free work like the photos in this post (bet you were wondering when I’d get to that) for years, and while I love doing it, the investment of labor never really yielded any monetary profit. As daunting and devalued as running a Groupon deal may seem, it’s effective advertising. If that’s what it takes to boost my client base, so be it.

And at least it won’t technically count as taking a $200 assignment. 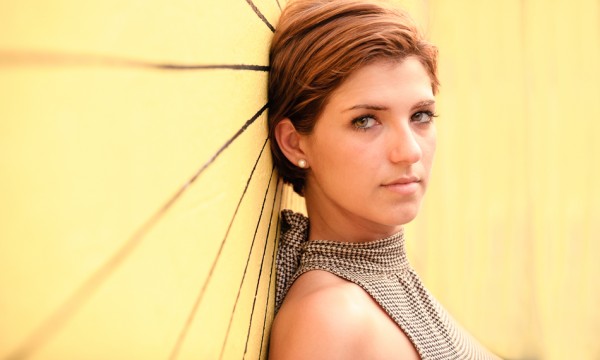