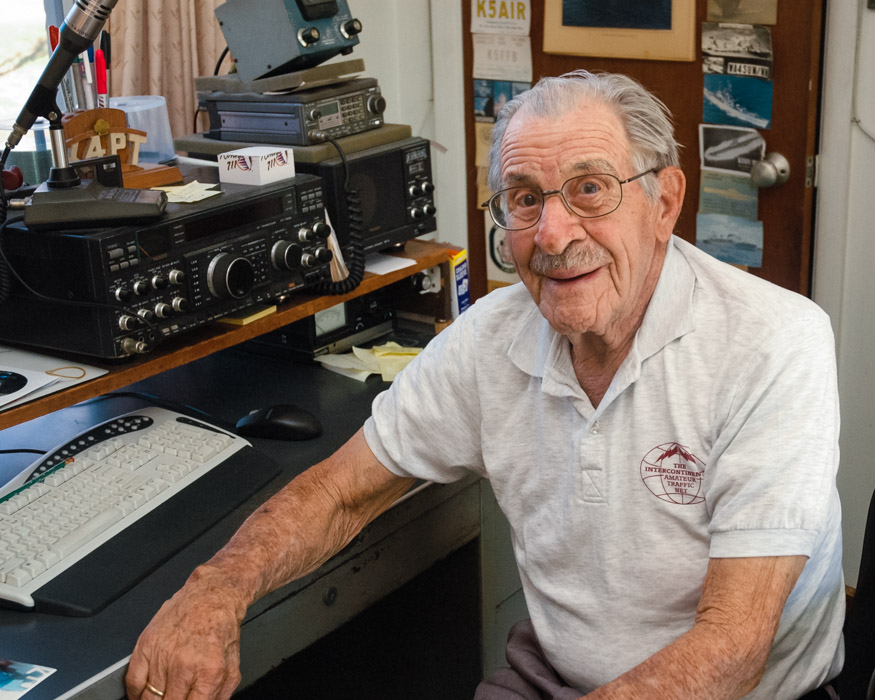 A friend shot me this question on Facebook, and after the site ate the second half of my two-part reply, I decided to just make a post out of it (at least WordPress automatically saves drafts). And considering my sporadic posting habits of late, I can always do with more topics to write on. [pextestim]I’m going to Milwaukee for my grandmother in law’s 102 birthday. She’s asked her entire living family to be there. My in laws are in failing health and this will be the last time my husband will likely see them all together again. The last time he might see his gran. I want to take pictures of everyone while I’m there. I was really hoping you could maybe give me some pointers on packing a travel kit for portraits and maybe a tip or two on lighting/posing? How to you get your subjects to look so natural and at ease?

I really want to do something special for my husband and his family. The birthday isn’t until may but if I can get in some practice shoots with friends and work on best practice for minimal time, space, resources then I should be ready for this birthday.

I’ll start with the gear side of things, because that’s the simplest to speak to. I’m a big fan of keeping lighting simple and as such I try to stick to one light source for my portraits. The Masters (and the great photographers that have emulated them) made their portraits by a single light—usually a window—and if it’s good enough for them, it’s good enough for me. If your grandmother’s house has a window that gets good, non-direct light, you should be good to go. Just plop a comfy chair in front of it and line up the relatives. You’ll need to adjust your settings as the light changes, but that’s about it.

I unfortunately don’t get great light in my humble apartment, so I do the next-best thing and shove a speedlight into a softbox. I’m in love with the simplicity of umbrella softboxes, and my current infatuation is my 43″ Fotodiox, which appears to be the Goldilocks size for small rooms and studio apartments. I’ve also got a 60″ one which is great in the field but lousy when you’ve got 7′ ceilings. You’ll also need a light stand and mount, of course, but for under $50 you’d be hard-pressed to find a better travel setup for your money. This assumes you have a speedlight of your own; if you didn’t, you could pick up a Yongnuo flash for another fifty bucks and have the whole thing done for less than a c-note. And it packs down fairly small, so it’s easy to travel with.

Once you get to gran’s, just find a nice quiet corner in a study and set up around a chair. Seating your subjects will help keep them from getting taxed, and you won’t have to adjust the height of your light stand every time you move to a new person. Just rig your light, lock your settings, and snap away.

As far as working with people goes, everything comes down to connection. The camera may capture the moment, but it’s the photographer and the subject that create the moment to be captured. And your relationship with them, good or bad, will play in the photo. One good tip to remember is that just as students respond better to teachers that treat them like adults and don’t speak down to them, subjects respond better to photographers that treat them like human beings rather than breathing still lifes. I’m a pretty chatty guy and love getting to know people, so this comes a little easily to me. I’ll shoot the breeze, joke, ask them about their job, family, you name it. There’s a difference between working with a person who happens to have a camera in front of them, and working with a camera that happens to have a person behind it. And the more you keep them focused on you and not the camera, the more at-ease they’ll be. You actually have a bit of an in here, since you’ll be working with family; there should be no shortage of small talk to keep them occupied.

Another tip: Shoot a lot. A lot lot. For every good photo you see, there are ten (if not a hundred) not-so-good photos you aren’t seeing. Case in point, the photos of Anna from yesterday’s post were six out of sixty. And believe me, there were a few stinkers in there that went straight into the trash. So don’t be discouraged if you’re not liking what you’re seeing, just keep panning; the gold will surface eventually.

Along those lines, when you do strike gold, show it to your subject immediately. Let them see how good they look because it’ll fill them with more confidence than anything you could say. We captured this shot about halfway into the session and it was pretty much the turning point for the shoot. As soon as Anna saw it and realized she did, in fact, look as amazing as I’d been saying, the rest of her poses and looks completely opened up. Remember: your subjects are flying blind here. They’re sitting there by themselves, completely unsure of how things are going. Just one pretty picture is all it takes for meemaw to get her groove back.

I’ve got a few specific tips and tricks to share, but I think I’ll save that for a future post. You mentioned you have a few months until the birthday, so this should be plenty to get started with while practicing on your family and friends. You don’t wanna overload with so much information that you forget to experiment on your own. And besides, I need the post fodder.

Good luck and let me know how it goes!