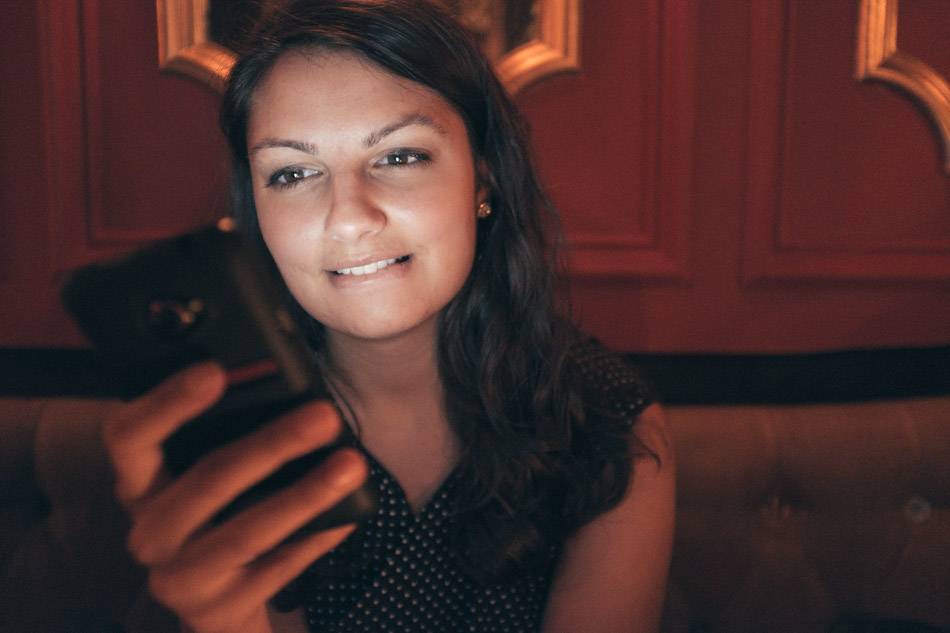 the first day of the rest of my shooting life

So it’s been an interesting few weeks since my last update. Most notably, I photographed the 2013 American Academy of Dramatic Arts company (a two-day head shot intensive photographing twenty-two students, a first for me), I visited Canada (another first), and I had $4,000 worth of camera gear stolen while on the trip (also a first). I’ll talk about each in time (probably), but for now I want to do something pretty much every other photographer on the internet has already done, many times over:

Talk about the Fuji X100s. I’d been lusting after it since before it even hit the market, but I could never justify the expense. I already had a d7000, and being in those first few Survival Mode months of self-employment, I didn’t have the money to burn on what would effectively be a new toy.

Then my d7000 got stolen and I found myself needing to replace it. Enter the X100s. 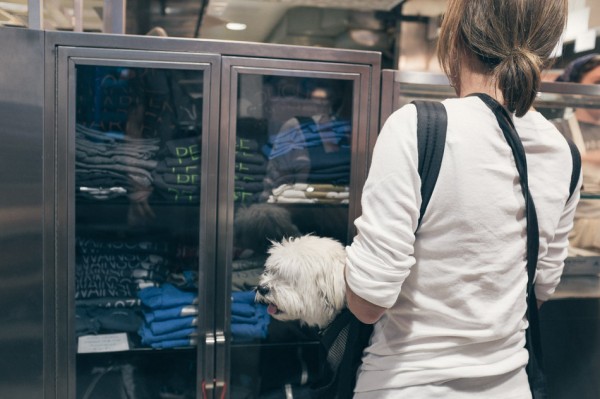 (Those of you not interested in camera geekery may as well hit the Eject button. It’s gonna get gadgety up in here.)

I’ve always been in search of that elusive Holy Grail—the perfect Day Camera. Something small enough to have on hand at all times, yet full-featured enough to rival the performance of a dSLR. In my quest I have so far owned a Panasonic LX3, a Panasonic GF1, and a Fuji X10. Each one came with its own set of pros and cons, but each ultimately fell short in one way or another and eventually found itself sold off to pay for the Next Big Thing. I’ll need a bit more time before I can decide conclusively, but I think my search could well be over with the X100s.

I won’t bother espousing its features and what makes it so awesome (though I will say its ISO-6400 performance is possibly even better than my d700’s). It’s already been done by better and more eloquent photographers than myself. Instead I’ll just share my personal take on it and how I think it’ll affect my photography. And to that point, without overstating I think I can confidently say it could well change my entire workflow. 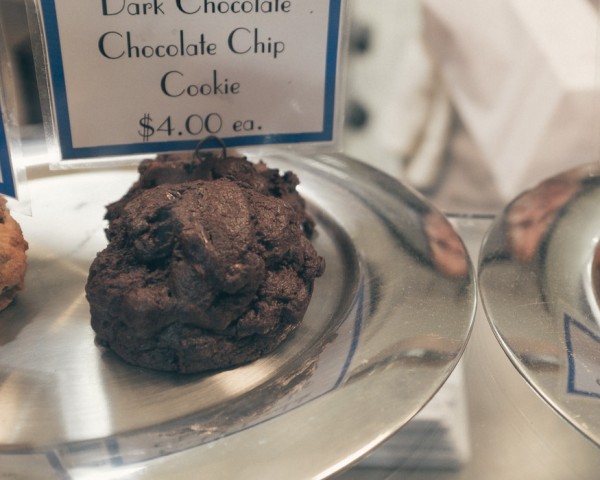 The first way is by the power combo of an Eye-Fi card and my new Nexus 7 allowing me to shoot, edit, and share in the field without need for a computer. While I’d always been able to do this with my d7000, RAW files are a little too chunky for the Nexus, so I’d shoot RAW+JPG and edit the JPGs on the tablet. And since the d7000’s JPGs were basically just duplicates of the RAWs, they didn’t offer anything new. It just felt like a watered down experience. However the Fuji’s various film emulations and image control fine-tuning means I can tweak different custom setting banks for different shooting environments (sunny days, cloudy days, indoor, etc) and beam the cool stylized JPGs to my Nexus for easy sharing online while preserving the “pure” RAWs for later post-production in Lightroom.

The other exciting prospect is the promise of a more compact gig bag. One hallmark of the perfect Day Camera is to be able to take it with you on vacation and not miss the big, sexy dSLR you left at home; the X100s can not only do that but, as Dave Hobby and other photographers have proven, it can even replace the big, sexy dSLR on proper jobs. Between my Fuji, my LumoPro 180, and a few compact pieces of light gear, I can pack a fully-capable kit in the smallest of packs. As someone who likes to travel light, this is a godsend. 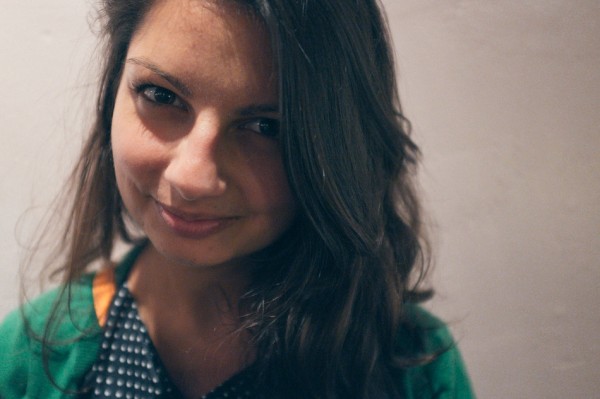 The camera isn’t perfect. The autofocus isn’t quite as quick as I had expected it to be—certainly not as quick as a dSLR—but on the bright side manual focus is a breeze, and the 35mm focal length yields a forgiving depth-of-field. It’s also a bit of an adjustment working with a camera so menu-driven, but it’s to be expected of a smaller camera since it offers less room for buttons and switches. I have a feeling it’ll become second nature after a while, though. And once I figure out how to keep the custom settings banks from resetting, it’ll be even easier.

All in all, I’m incredibly happy with the X100s and can’t wait to really put it through its paces. I have another trip coming up in October and I look forward to seeing just how small a bag I can cram a week’s worth of clothes and camera gear into.

It may be premature to say, but I think the Grail has been found. The X100s is everything I’d hoped it’d be and more. I almost wish my gear had been stolen sooner.