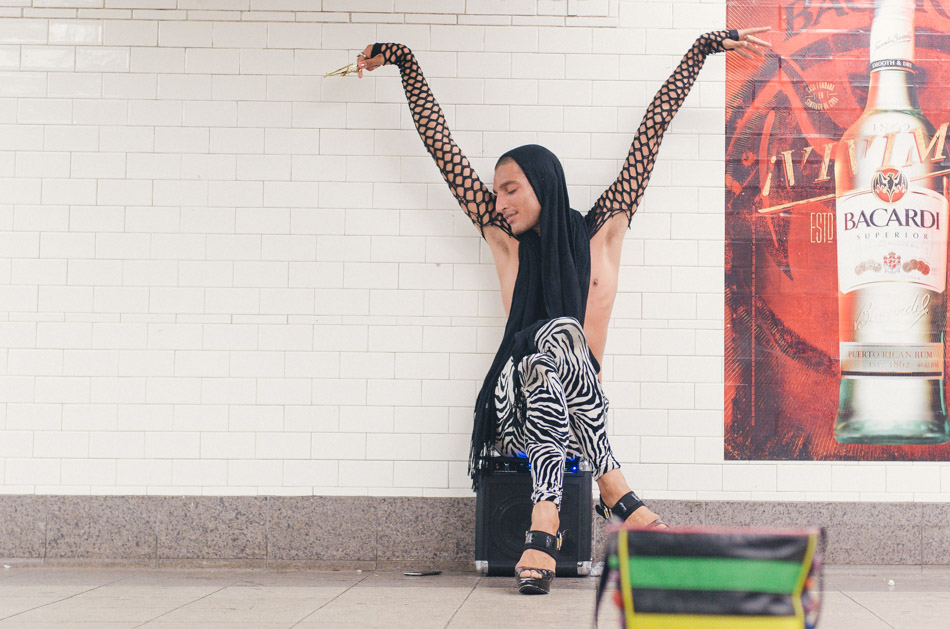 stop and hear the roses

Funny how something as simple as starting a blog can have so profound an influence on your life. 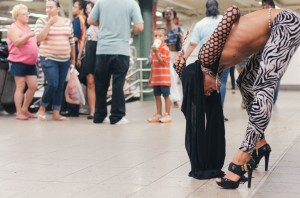 Like most people who move to New York, it wasn’t long before I found myself falling in step with the “‘fast’ isn’t fast enough” mentality. At a certain point, the city stopped being one of the most amazing places on Earth and instead turned into a blur, the thing that got in-between Points A and B. It was especially surprising in my case, as prior to living here my average pace was somewhere between a “mosey” and an “amble.” Now I instead found myself harried and hurrying, dodging slow-moving pedestrians and cyclists, and god dammit, would someone get those tourists out of my way before I shoved them into oncoming traffic? New York has a frenetic rhythm to it, and it’s easy for it to infect your bloodstream if you let it. And though I still sometimes meandered (usually when I was outside of Manhattan), if I had somewhere to be, woe betide anyone that got between me and it.

Then, practically on a whim, I started a new tumblr blog. For months I’d been looking for a project to work on and when, on a particularly boring day, a good friend suggested going out and cruising for busker photos for my portfolio, something clicked. I’d always had a thing for street musicians, and I’d also always had a secret resentment of Brandon Stanton for doing what I wished I’d thought of first. A light bulb went off over my head that day and from the two New York Freeharmonic was born.

Almost overnight, I found myself slowing down and paying attention to the city around me as I went about my day-to-day. Whereas before I would pause and listen to a musician for a few seconds before continuing my trek through a park or catching my train, now I found myself sitting through song after song. If a train arrived before I was done, I let it go. There would be another one at some point. If I caught the faint sounds of music on the wind while walking through Manhattan I would stop and try to locate it, taking whatever detours necessary to help me find the source of the melody. I was suddenly rediscovering the city I had already begun to take for granted after barely three years. And better still, by forcing myself to slow down I was opening myself up to experiences I would’ve missed otherwise. 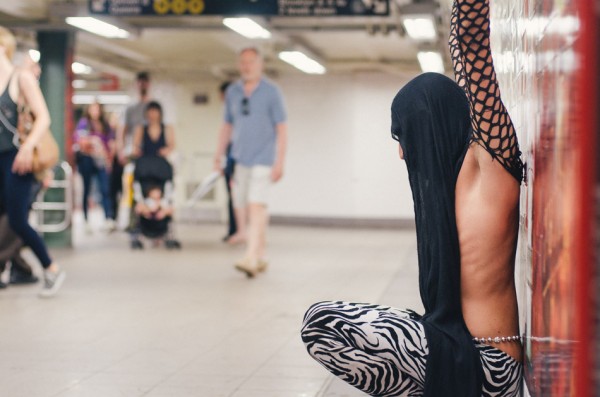 The latest one happened just the other day, as I cut through Union Square station to catch a connecting train (if New York is the crossroads of the world, then surely Union Square is its epicenter). I stopped by my favorite spot for catching acts and found myself faced with not so much a busker as a lip-syncing dancer I later learned was a New York mainstay named Qween Amor. While I generally focus only on musicians, she was just too fabulous to pass up and I quickly started snapping photos. I shot for a good six or seven minutes before figuring I had what I needed and got ready to move on. Then, just as I was starting to put my camera down, a little girl ran up from the crowd and started dancing with Qween, who placed her own sunglasses on the little girl’s face. They only danced for a minute or two but it was pure bliss for both of them, and for the few dozen people that had stopped to watch. One of those “New York Moments” that happens for but a moment. Blink and you’ll miss it.

And I would’ve missed it myself, once upon a time. But, thanks to a little tumblr blog and a new-found tendency to slow down and enjoy the city around me, I didn’t. And my evening was all the richer for it.