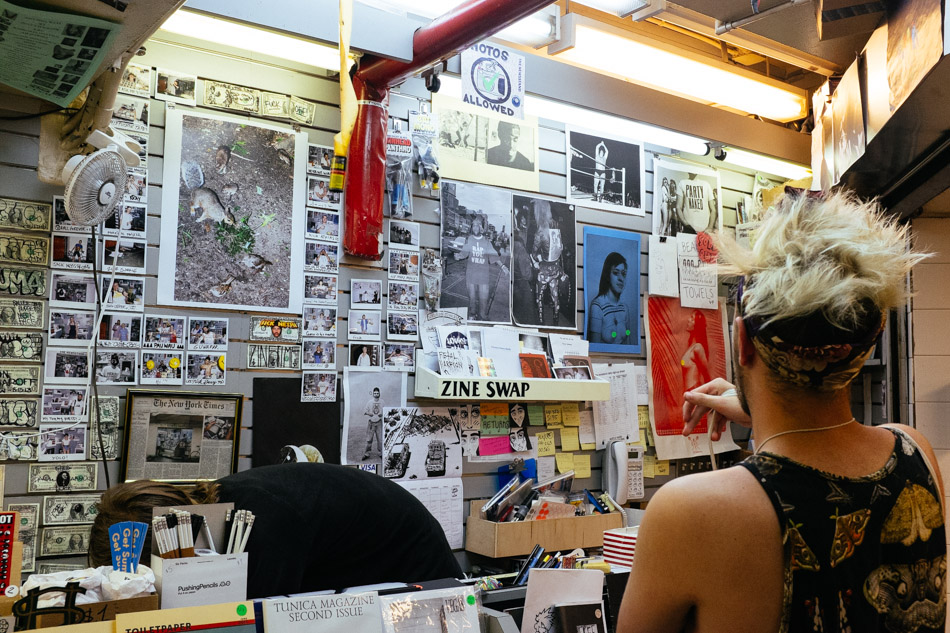 I first saw Pump Up the Volume in high school, around senior year. I watched it at the urgings of my best friend, who had seen it and loved it. I don’t remember if I watched it at his place, or if I borrowed his copy and watched it at home. What I do remember is walking away from the movie feeling inspired. There is nothing better for an angsty, angry anti-establishment teen than a movie that lionizes pirate radio and the moral that the right person, with the right message, can change .. well if not the world then at least their. That’s pretty heady stuff when you’re a teenager. 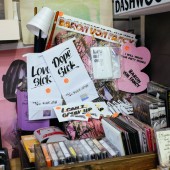 Of course for most of us the possibility of running a pirate radio station was pretty slim, especially in Manila. So we went with the next best thing: zines. Instead of broadcasting your thoughts and opinions over the airwaves, you scrawled it on paper and made a bunch of xerox copies that you stapled together and handed out or sold. I never put out a zine of my own but my friend Dino (from the first paragraph) had a comic zine that people still talk about today. There was a feeling of accomplishment with a zine, I think. Even if you only sold five or six copies of your xerox’ed book, that was five or six people that were connecting with you and your message. Hard not to feel like you can change the world.

And then the world went and changed anyway. The Internet came along and over time zines lost their appeal to a lot of people. After all, why worry about constructing and photocopying and distributing and all of that when you could just have a blog? People could subscribe to your RSS feed and your Twitter and Instagram and all the other things that I myself am guilty of. Why bother with fragile paper copies that were impossible to find when you could download them through an app? Zines seemed to be going the way of the landline. 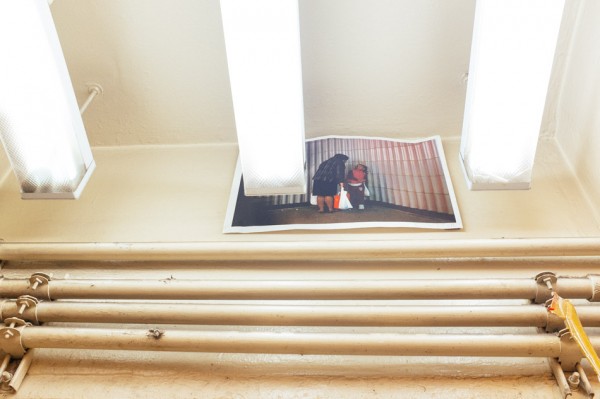 I stumbled on The Newstand as I was rushing from one side of the Lorimer station to the other. I barely noticed it at first, thinking it no different from any of the other stands you’d find in the subway. But something (or the lack thereof, rather) caught my eye and I backtracked to investigate. Sure enough, it didn’t have any of it. No racks of diabetes treats wrapped in shiny paper. No shelves of rags telling you how to get A Better Butt Now! and Twelve Ways To Please Your Man. No minifridges of overpriced underchilled water. 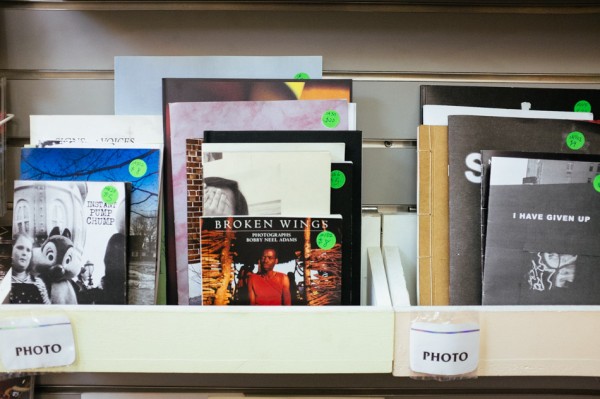 Big ones, small ones, shiny colorful ones, black & white low-fi ones covering everything from Poetry to Perversion and all stops between. It was like stepping through a time warp back to 1993. Every shelf, every table, every inch of the small shop was dedicated to selling zines and photos and books and any other countercultural item you can think of. According to Adam (aka The Dude That Works There), it was a pop-up shop that was only running for a few more weeks. Put together by creative company All Day Every Day, it shares and preserves indie media not just from the U.S. but all over the world. One of the services they offered, Adam told me, was reprinting of old zines. Come to them with any old zine of yours and they reprint it and sell it for you. The “reprint” would have a small border and an included foreword that explained it as a republishing. An amazing way to get old zines back out there again. 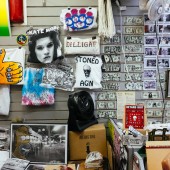 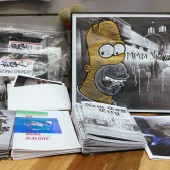 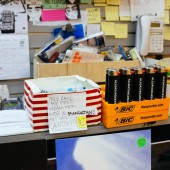 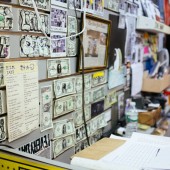 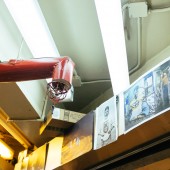 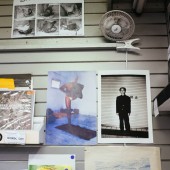 It was a joy spending time in there, going over the vast array of magazines they offered. Living in San Francisco and New York exposes you to a lot of independent bookstores, but I had never seen a collection as impressive as this. Talking to Adam, learning more about the program and what it was doing, I felt grateful. It was good to know that even as everyone else goes digital and consumes more and more information every day, there are people who preserve and respect the analogue ways. More and more traditions and art forms are disappearing in an ever-digitizing world, and while the grand works will always have their stewards, it’s good to know the counterculture has historians of its own, keeping guard over it as well.