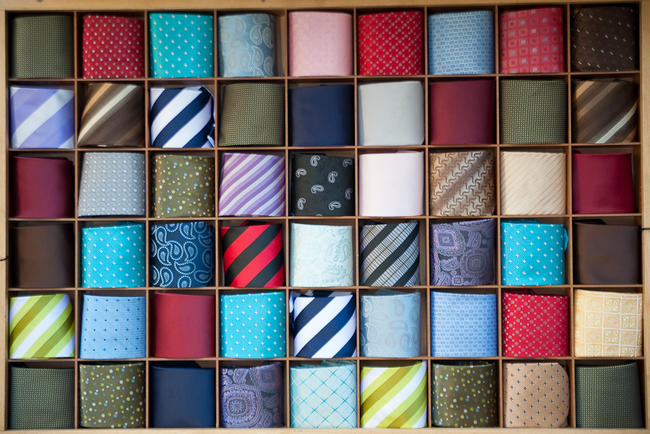 By mike27 September 2009No Comments

I always receive hostile reactions from vendors when I photograph their displays, and I never really understood why. It would make sense if it were an artist selling some of their original creations — they’d be justified in worrying that I might steal their ideas and replicate them on my own — but where the vendors are selling things like silk scarves or figurines or tchotchkes, I just don’t get it. Are they afraid I’ll mimic their displays? That I’m competition trying to scope them out and see what I’m up against? That I’ll sell their trade secrets? Or is it just that they don’t understand what I’m doing and their instinct is to defend their livelihood?

One thing I have found, however, is that more often than not when they come at you they come at you expecting a fight. And when you respond cheerfully and in a friendly, open manner it completely throws them off balance.

I took this photo while walking around TriBeCa on Friday. It was a stall selling silk ties and pashminas, and I loved the way the patterns and colors looked almost like a painter’s palette. I leaned over, fired a couple of shots of the display, and continued along my way. Not two steps later, the vendor walked right up to me and angrily asked

“Why are you taking pictures?”

“Because they’re pretty!” I smiled.

From his sudden silence I could tell this was not the response he was expecting. A fight, maybe. Or a stuttered apology as I shrank away. But not a cheery rejoinder. I followed up quickly by turning the camera around and showing him the LCD.

“See what a pretty pattern they make? Don’t worry,” I laughed, “I’m not going to steal your ideas or sell them to anyone. I just thought it made a pretty picture.”

If my first response was the sucker punch, this was the haymaker. He looked at me quizzically, eyes slitted, unsure of what to say. After a beat he shrugged almost imperceptibly and went back to his seat. He either saw me as someone who wasn’t a threat, or just someone too dumb to bother arguing with. In either case, I wasn’t worth his time.

I returned my camera to my side and continued along my merry way, making sure to stop not ten feet later and take a picture of something else, just to show that it wasn’t just his wares I was interested in. Just in case he was watching.