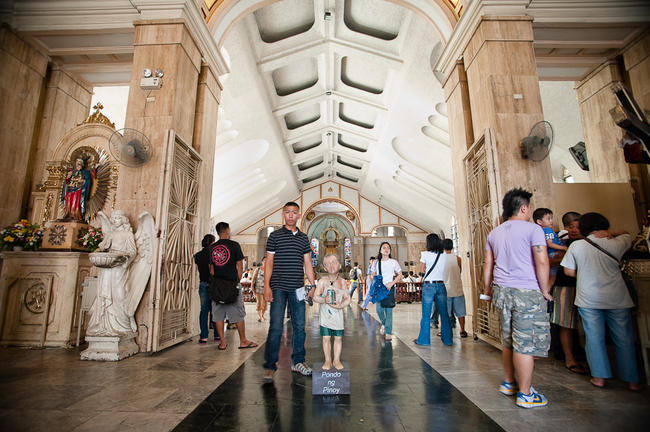 I had a great, long, funny, witty, brilliant entry written.

Then WordPress ate it.

In a nutshell, I had said that I found myself with some downtime earlier today and took the opportunity to visit Quiapo, known for its sprawling markets and back-alley bazaars, and explore Hidalgo street, itself known for having a ton of camera stores and bargains galore.

To get to Hidalgo, we cut through Quiapo Church, also known as Basilika ng Nazareno (even if you don’t speak Tagalog, that should be easy to figure out). Despite the lack of a mass at the time, the church was still packed to the rafters with parishioners praying on their own and otherwise paying their respects. Or ducking in out of the 102º heat outside. It was hard to tell which.

As we left, I spied a statue of a small boy begging for alms, conveniently located beside a donation box. I spun around, dropped low, and fired off a few shots. It wasn’t until reviewing my images earlier tonight that I even noticed someone had come into frame, let alone looked directly at me. 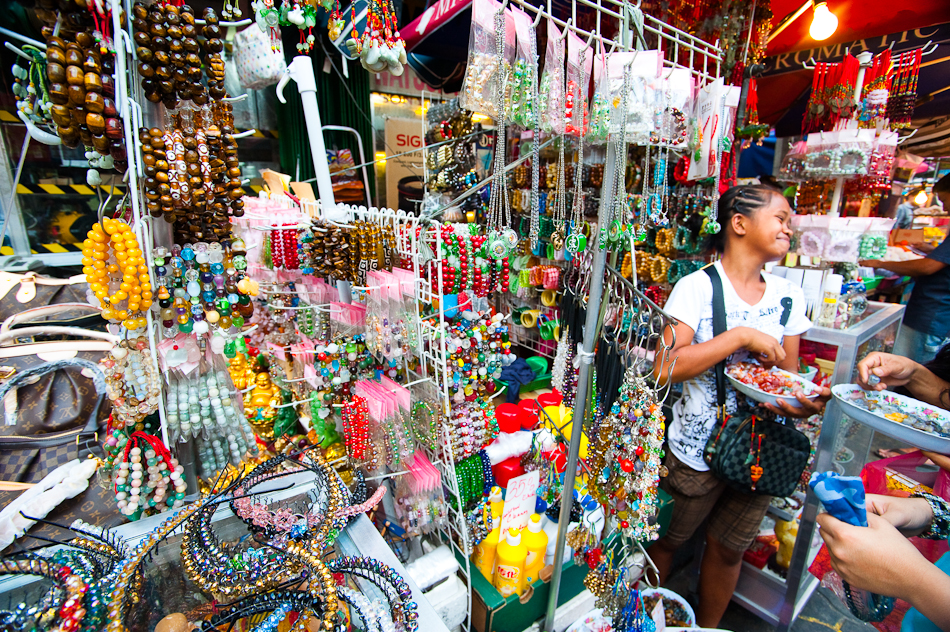 I think I took more shots today than any other day so far this trip. For the most part I’d been spending our time in malls, campaign headquarters, or just hanging out with old friends at their houses. This was probably the first time I was able to get out and into the streets; streets I myself had seen a lot of, growing up.

In fact, I was so happy with today’s haul that–as you can see–I actually have more than one photo to share in an update, a first for this blog. Which actually ties in nicely with my goal to eventually move this blog toward more series- and essay-based photos instead of one-offs.

Oh, and as for Hidalgo… I was actually a little disappointed. None of the shops sold used lenses, they wouldn’t take credit cards, and the prices really weren’t that much better than what I can find on eBay. Also, Manila is apparently Canon Country, so a Nikon shooter like myself quickly finds his pickings slim. 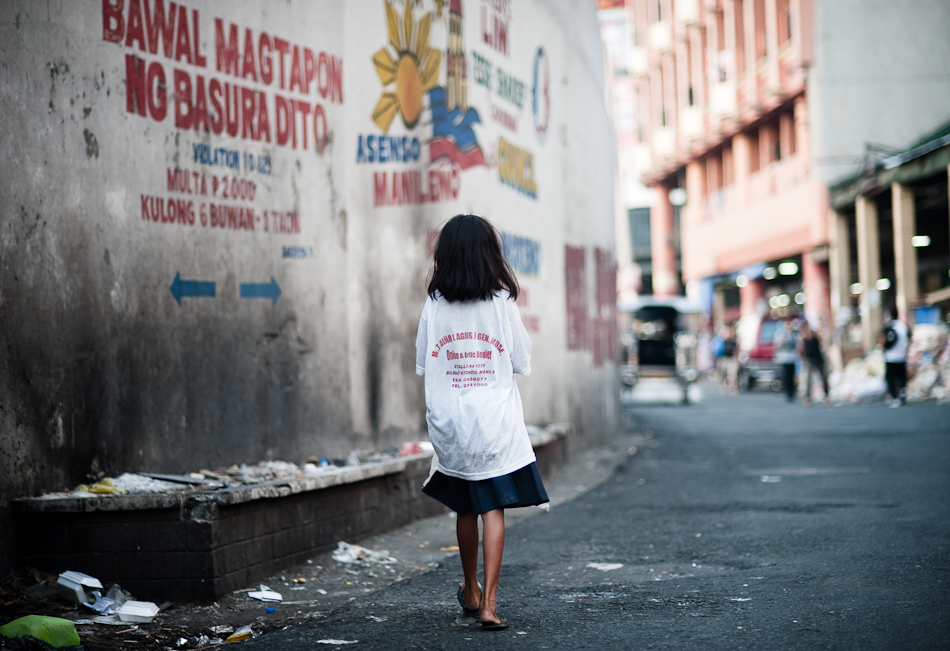