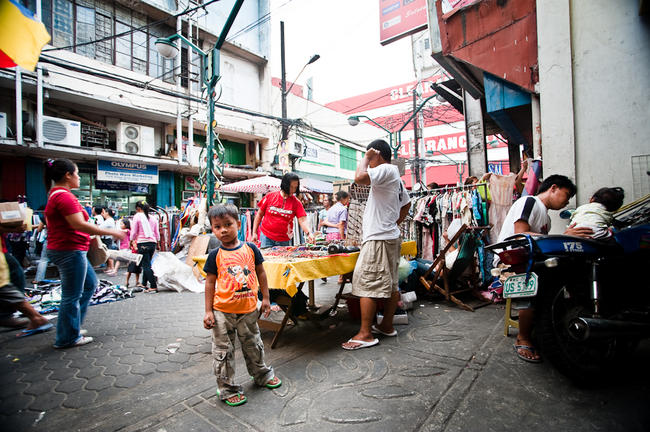 One thing I’d forgotten about  the Philippines is that many people—especially the masa, those below the poverty line—aren’t self-conscious about staring. In fact many will continue to do it even after you meet their gaze (which is usually the point where even the most brazen starer will turn away).

It’s an interesting dichotomy, because delikadesa (propriety) is a very important aspect of Filipino culture. A lot of times it’s even more important to appear humble than it is to be humble; that film of self-awareness and protocol is an integral element of social interaction here. Which is what makes it so interesting that there is no stigma behind staring. 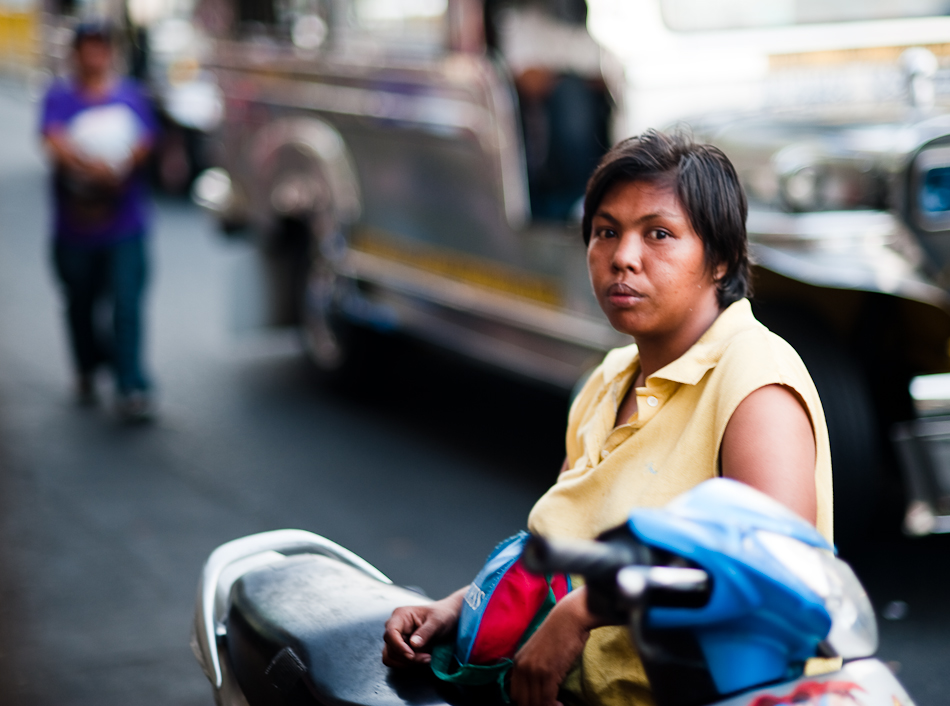 Perhaps it’s because there really isn’t anything inherently rude about staring. It’s not like insulting someone, or slighting them; this isn’t a direct affront. At worst it’s an invasion of personal space, and even then you’re not actually invading their personal space so much as peering into it. Of course, these are just assumptions.For all I know, they don’t think it’s rude to stare simply because no one thought to tell them. 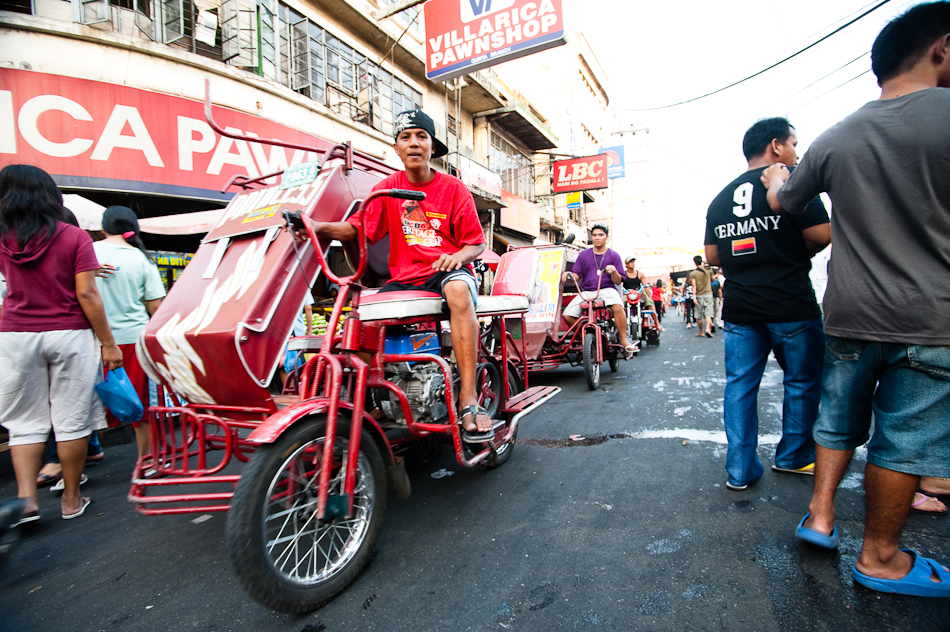 Whatever the reason, while the staring might make me uncomfortable under normal circumstances it’s actually a boon as a photographer. An unwavering, almost challenging gaze is one of the best things you can get from someone, especially when street shooting. Smiles and frowns and laughs and grimaces are all just little masquerades we wear to broadcast our emotions. But an unflinching gaze sheds the mask and shows the person. And, as a photographer, there’s little more you could ask for from a subject.