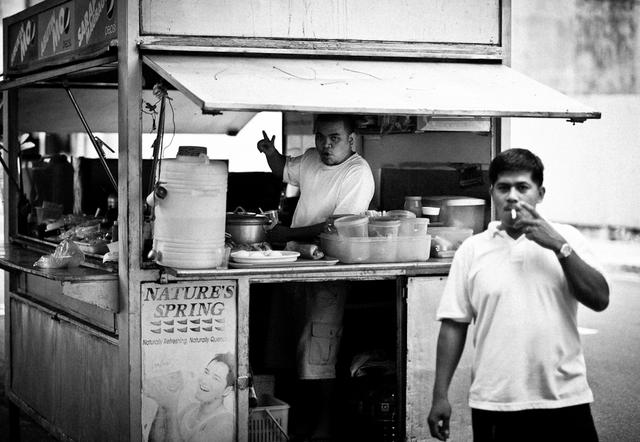 the streets of makati

On the home stretch of the trip.  Hard to believe I’ve been here almost five (!) weeks already.  Despite spending most of my time here either working during the night, sleeping during the day, or running around in-between, I managed to snag a fair number of photos.  Just under six thousand at last count, though of them maybe only a quarter made the cut.  Still, I’m happy with those numbers.

Ironically, even though I spent most of my time in Makati—Metro Manila’s financial district and urban epicenter—I don’t have many photos from here.  Largely in part, I’m sure, to the sweltering over-100° temperatures during the day and the fact that I was working all night.  Still, it would’ve been nice to get more street shooting in.  I have a ton of travel photography, a great engagement shoot, shots from political rallies, you name it.  But surprisingly few street shots. 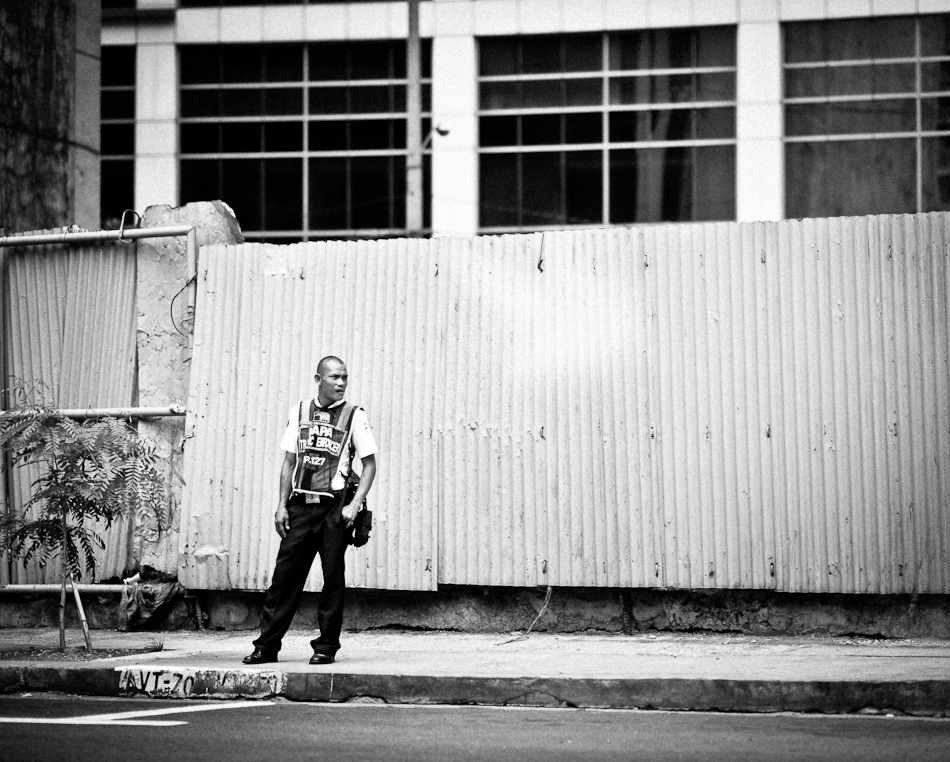 Still, I’m happy with my bounty.  And I think it’s the nature of photography to feel like you didn’t get enough shots.  It’s like walking out of the house with that niggling feeling that you’ve left something behind.  And, like a great and handsome man once said, I have never once regretted taking too many photos but I have often regretted not taking enough. In the end, you take what you can, walk away with what you have, and hope it’s enough to tell the story.

And hopefully it won’t be another ten years before my next return.  What little street shooting I was able to do, I really enjoyed.  Filipinos are by nature social and friendly people, and I met many more smiles and waves while out shooting than I did frowns and crossed arms.  And while there are photographers out there that will say to avoid smiling photos because they don’t accurately reflect the subject’s natural demeanor, I think that if their natural demeanor is one of friendliness and acceptance, it’s okay.

Updates will probably remain spotty for the next few days as I wrap up business around here and prepare for my trip back. But hopefully I’ll be able to get in one or two more posts before I ship off. 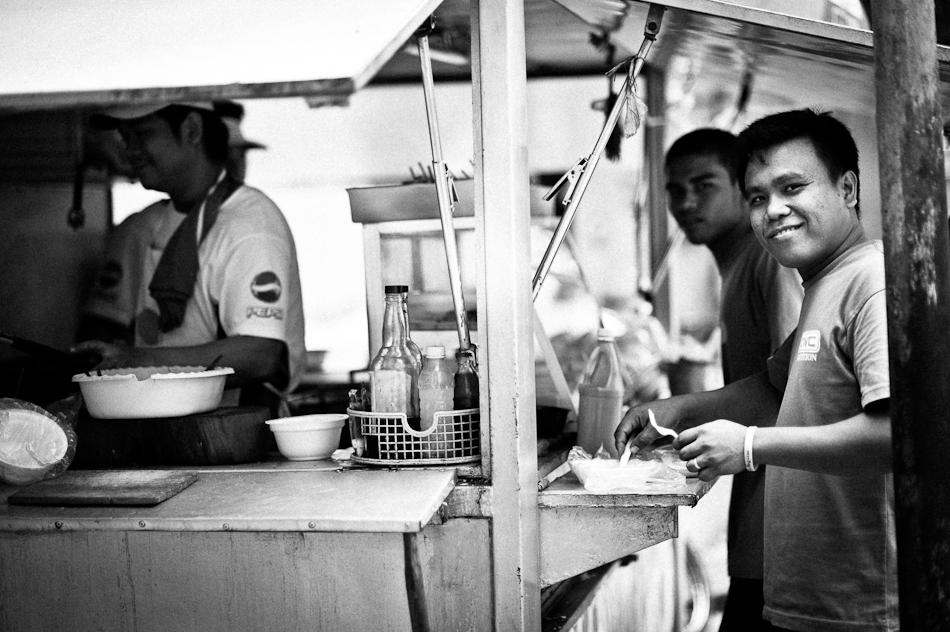