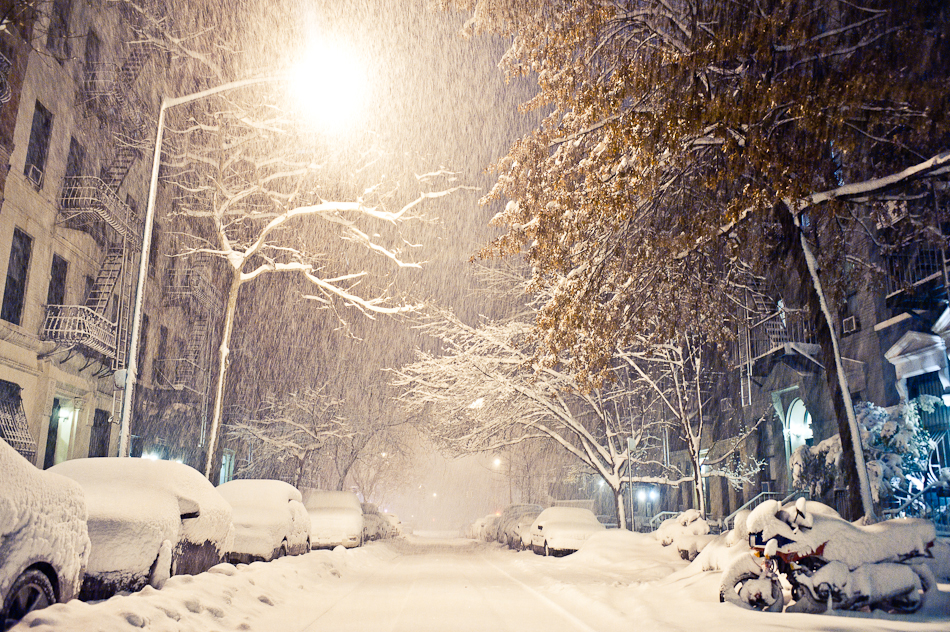 Jack Frost isn’t done having his fun with the Northeast, it seems, and has decided to give it to New York for a little longer. Naturally, this meant I was compelled to run outside with my camera

and shoot the same damn things, all over again. Three snowfalls, three sets of photos from the same park. And I already used up my Waxing Philosophical card on the last one, so that’s out. 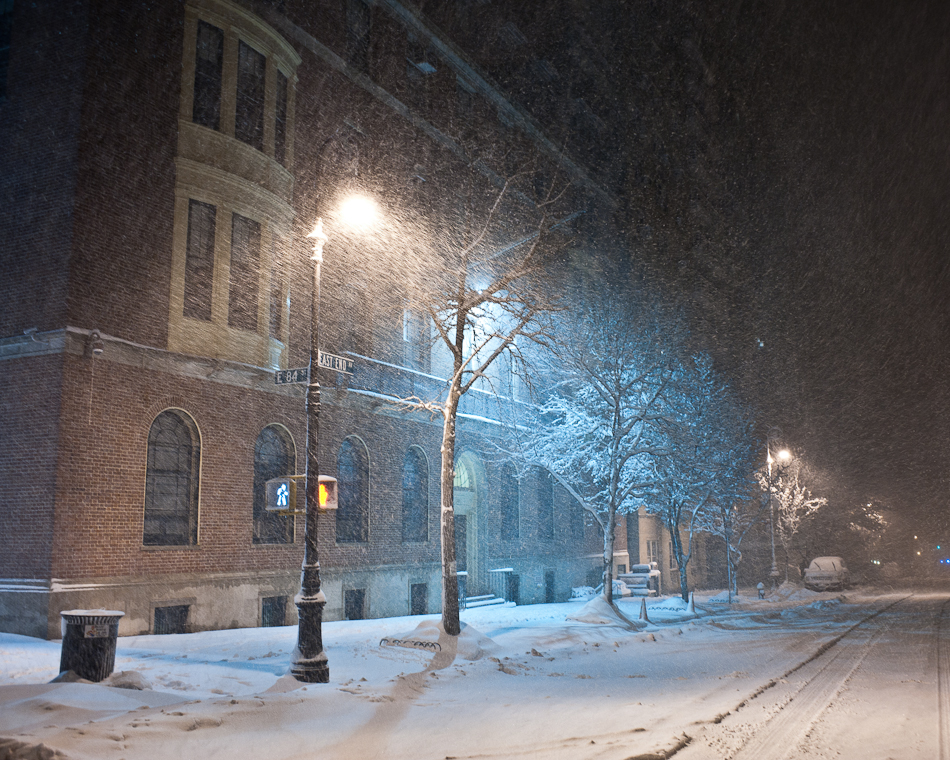 As much as I enjoy the general peace and quiet (and somewhat-affordable rent) of the Upper East Side, it’s not the most central of locations. So when the snow really starts to come down, there really aren’t that many places to go unless I feel like trudging in the driving snow for 30-40 minutes to get to Central Park.

Which isn’t to downplay the beauty of my neighborhood. Carl Schurz park is gorgeous covered in a blanket of snow, and nowhere is the dampening, softening, quieting effects of snow more effective than in the already-quiet Upper East Side.

Still, it’d be nice to be where the action is. 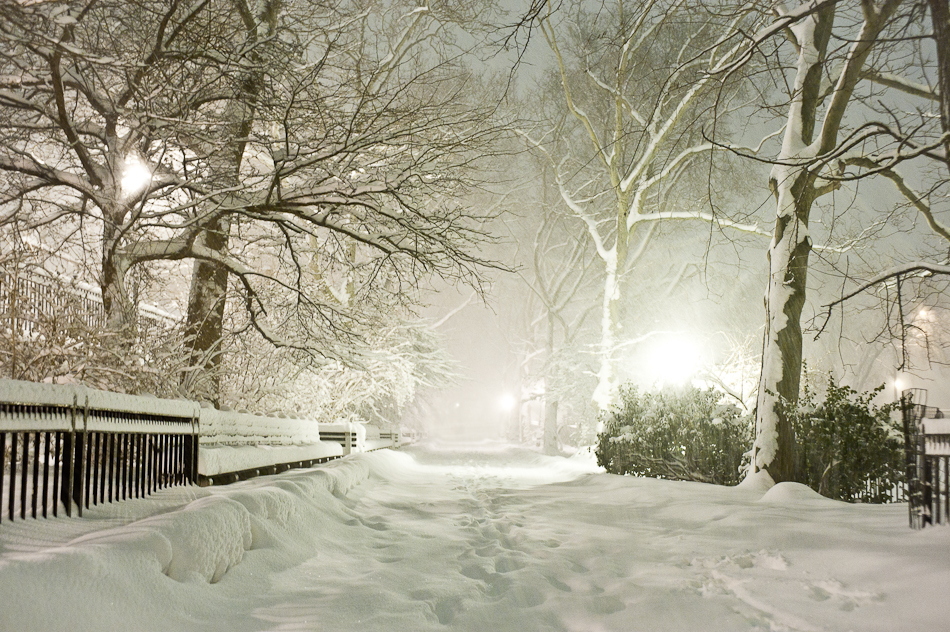 I’ll be in Times Square tomorrow night, trying to catch Time Stands Still before it leaves town. I’ll have my GF1 with me but if the weather report’s right, there won’t be any fresh snow blanketing the area and inspiring spur-of-the-moment mammoth snowball fights. On the bright side, the weather report’s almost never right.

Still, as played-out and timeworn as the park and its area may be, it still manages to provide something new and unique every time I come out. And it could always be worse. I could live on Staten Island*. 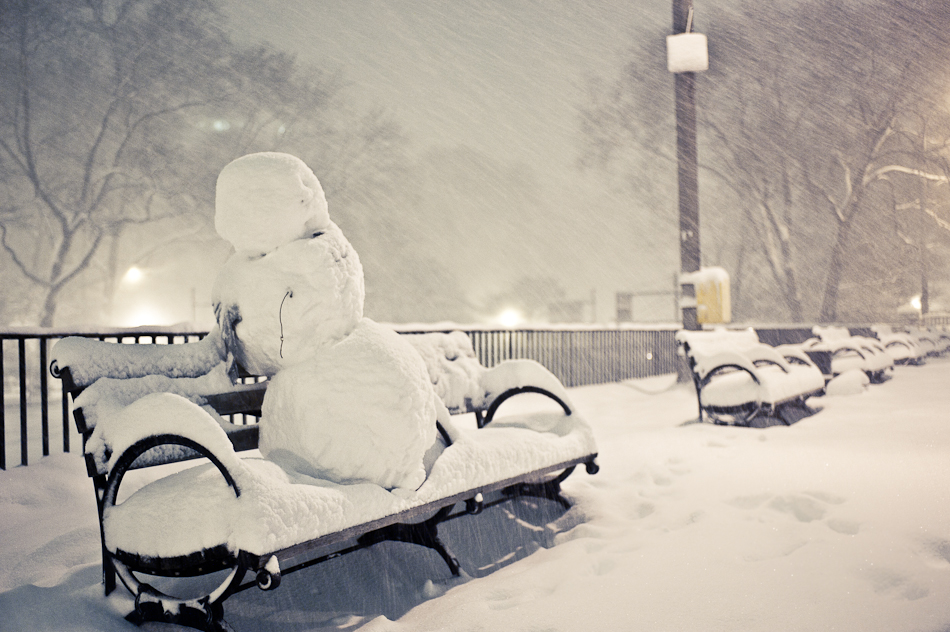 * Not a dig but a reference to the fact that I’d pretty much be unable to get anywhere unless I wanted to take the ferry.