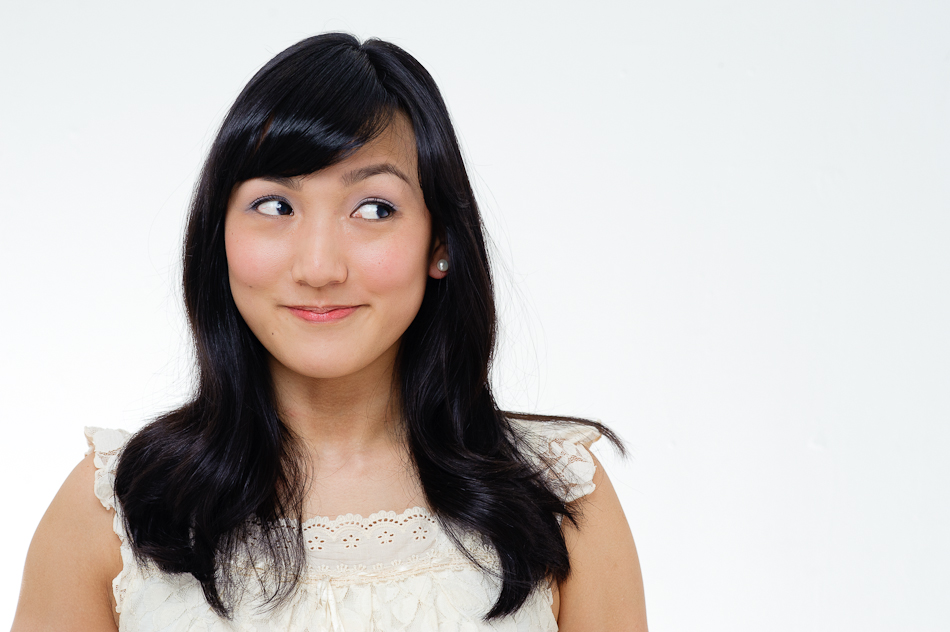 By mike5 February 2011No Comments

One of the downsides to being a part-time / spare-time photographer living in a big, expensive city is that you generally don’t have a dedicated studio of your own. Headshots, portrait work, and test shoots get moved outdoors, where the backdrops are varied, you can get away with no lighting rigs, and rent is free. The catch is that you’re S.O.L. in the Winter months.

When Joyce approached me to update her headshots, the short time frame made finding an affordable studio pretty much impossible so we opted for shooting in my apartment. I’d never done any shoots in the new digs, and was excited to try it out. Our living room / kitchen was big enough and had a 5′ white wall on one of the long ends. Not huge, but workable. 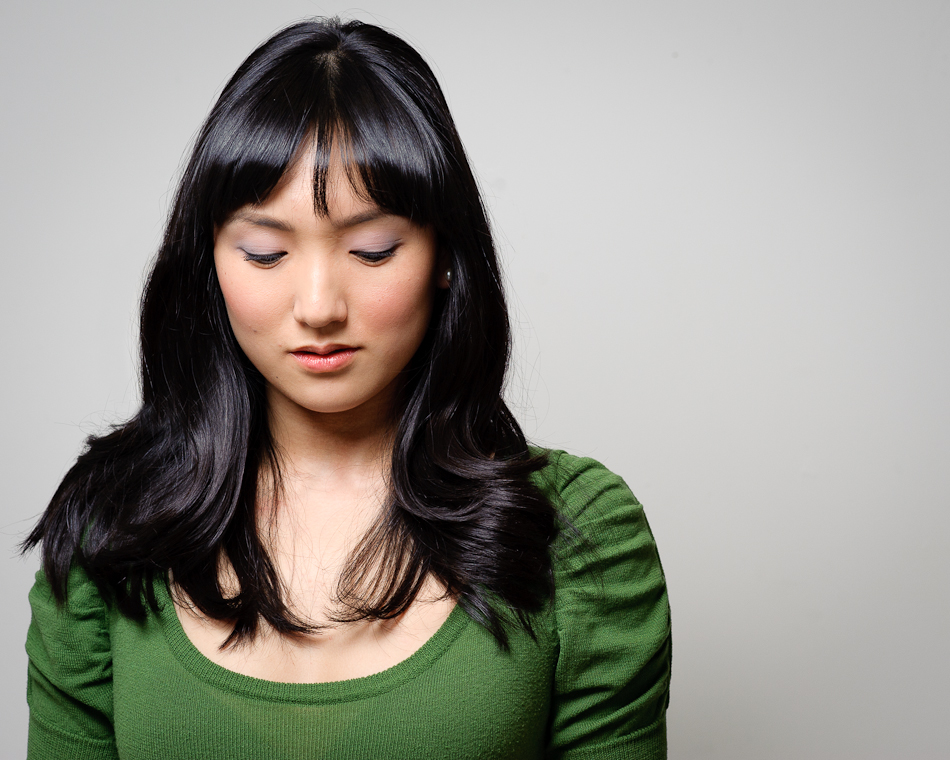 I shot with an 85mm lens, which was wide enough that I didn’t need a ton of space between me and her. This came in handy because I had to drag our couch to the kitchen side and didn’t have a lot of room to work in. I clamshelled a diffused beauty dish and reflector and away we went.

There was a bit of a delay to the shoot when I had to jump into a cab and madly rush sixty blocks to pick up a single piece of metal I’d left at the office. Said single piece of metal was crucial to rigging the beauty dish, so not running back for it wasn’t an option. After that, though, things went great. 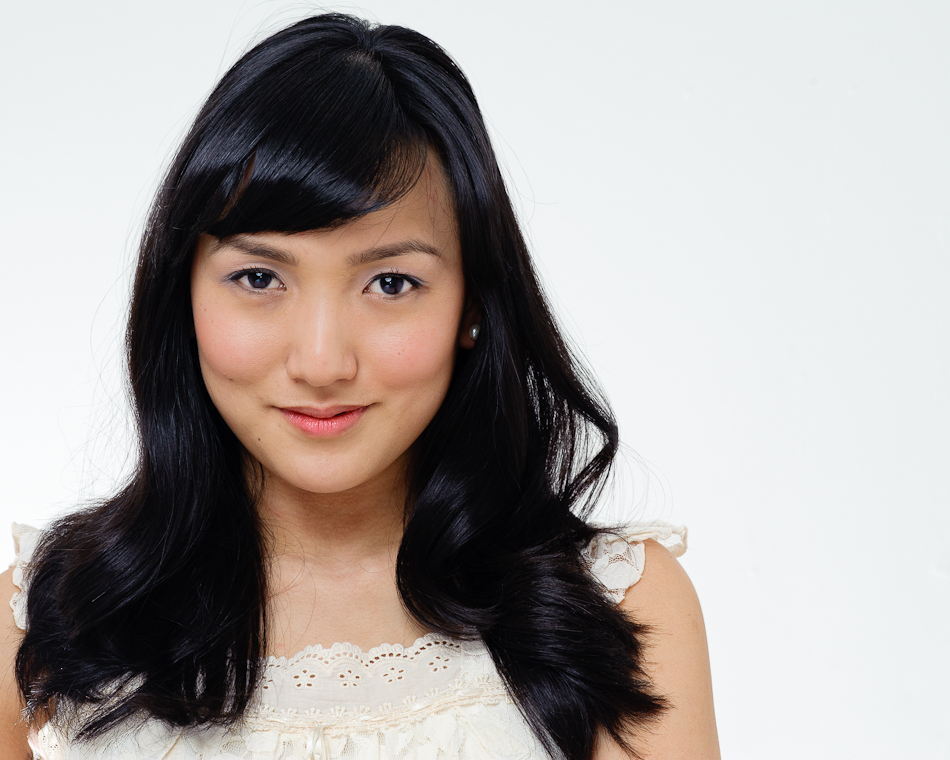 Headshot sessions are, by and large, not something many people would consider “creatively challenging.” There’s a preexisting idea–no, expectation–about how they should look. There’s a wide gamut between good headshots and bad ones, to be sure, but as far as posing and setup are concerned, you already know the “look” you’re going for. It’s just a matter of getting it. So, no, not a lot of creative challenge there.

Not until after, that is.

The nice thing about headshot sessions is that they’re generally pretty short, so when they’re done, both you and the model usually have some juice left in you to do some fun shots. This is when the props come out, costumes get dug up out of the backs of closets, and general mayhem occurs. You’ve both been siting very rigidly in a stiff, uncomfortable chair for the last two hours. Now it’s time for recess. 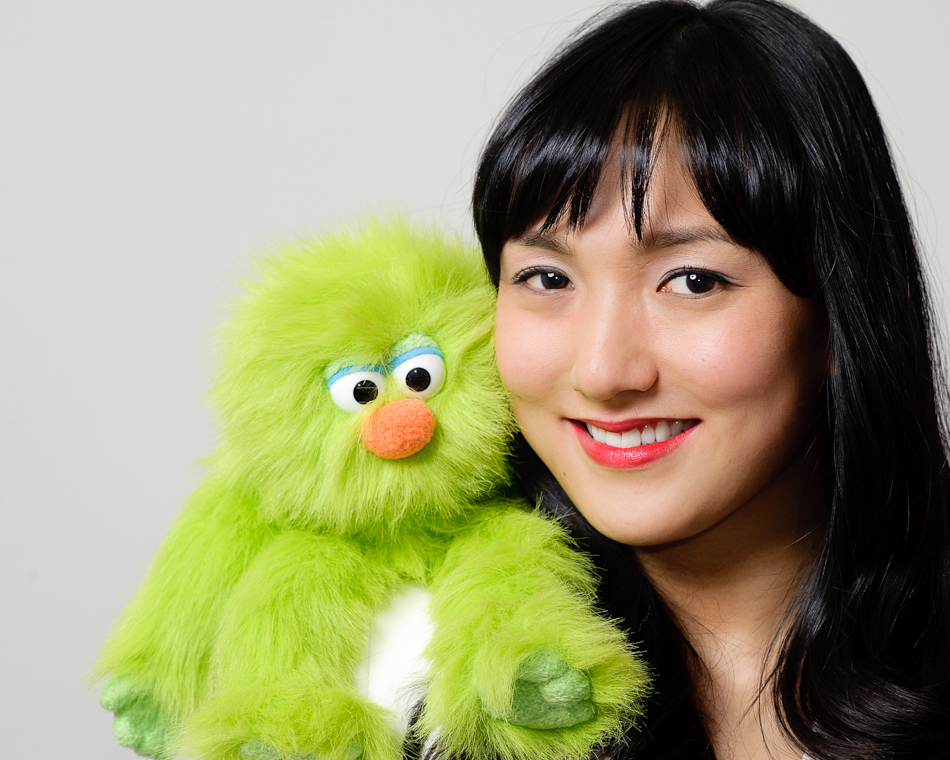 All said, the shoot was a complete success. I walked away with a lot more shots than I usually do, got a lot of fun shots, and just had a lot of fun in general. Which is all you can hope for, really.

Well, that and fat stacks of cash.