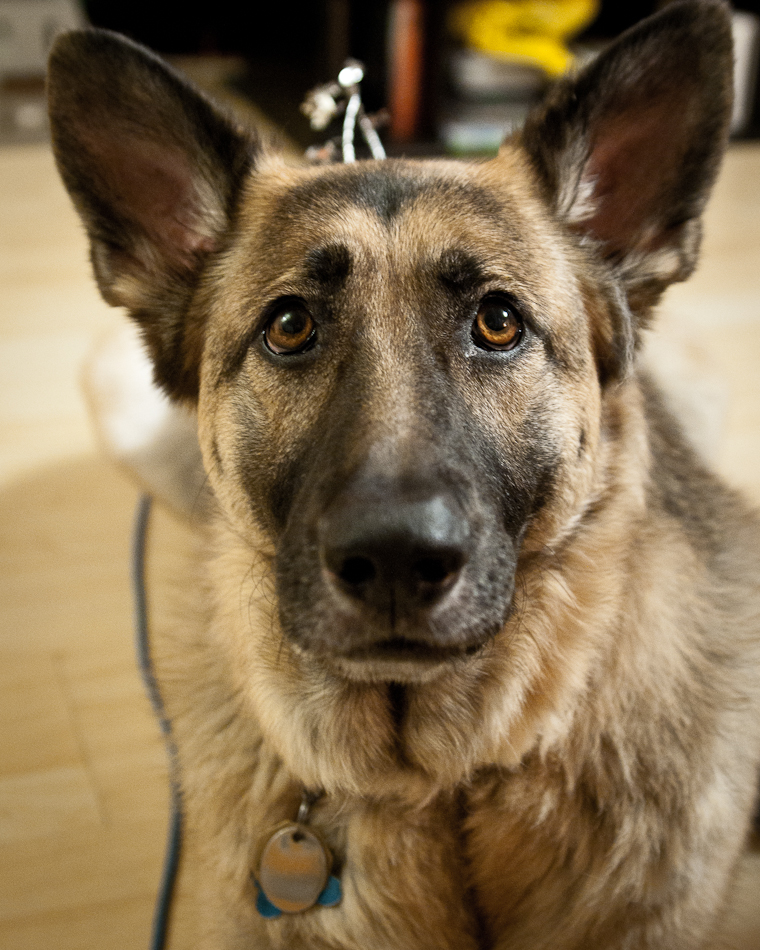 I’ve been watching my cursor blink for going on ten minutes now, unable to think of what to say next. Dozens of thoughts and narrative threads flood my mind but none of them feel right.

There are few sadder words of regret than “I wish I’d taken more pictures.” Sometimes, of course, it’s an almost superfluous regret; when you’ve lost someone, no amount of photographs are enough. But sometimes it’s earnest. Sometimes you find yourself digging through thousands of pictures, hoping to find just one more image of them. Something you’d maybe forgotten about, somethings that surprises you when you find it. And its newness makes you happy. Because it’s like you get one more moment with them, however fleeting.

I went through five years of photos and was saddened by how few good ones I had of Tasha. I have dozens of Guss and Rudy but almost none of Tasha. Snaps here and there, sure. But hardly any worthy of immortalizing her.

That’s the thing about pictures. We like them not just because they preserve a moment but because they memorialize it. They make the mundane profound. Romantic. Something as simple as a fleeting look becomes so incredibly important when it’s been captured. Preserved. And when we lose someone, when we’re in that most unenviable position of being the one left behind, we’ll give them any sort of immortality we can find. Even if it’s just on a roll of film. They may live on forever in our hearts, but our minds are fallible and before you know it, you’re struggling to remember what they look like.

Tasha was one of the best dogs I’d known. She was hyper and odd and slightly broken and neurotic, and the perfect fit for a crew as motley as our family. Losing her so suddenly and unexpectedly created a void in our hearts that will go unfilled for a long time.

We can never thank you enough for the time you gave us, short as it was. We’ll miss you. 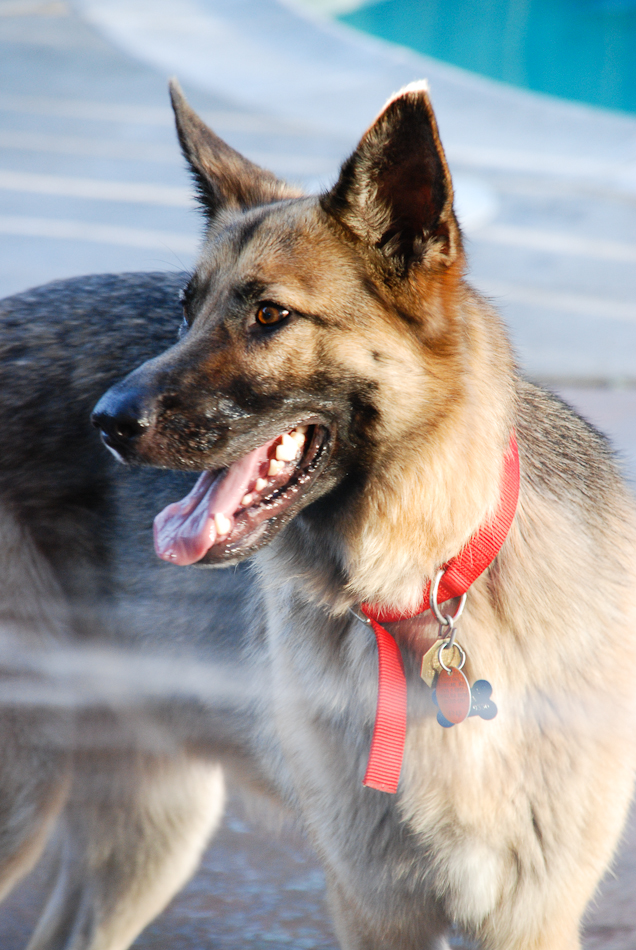