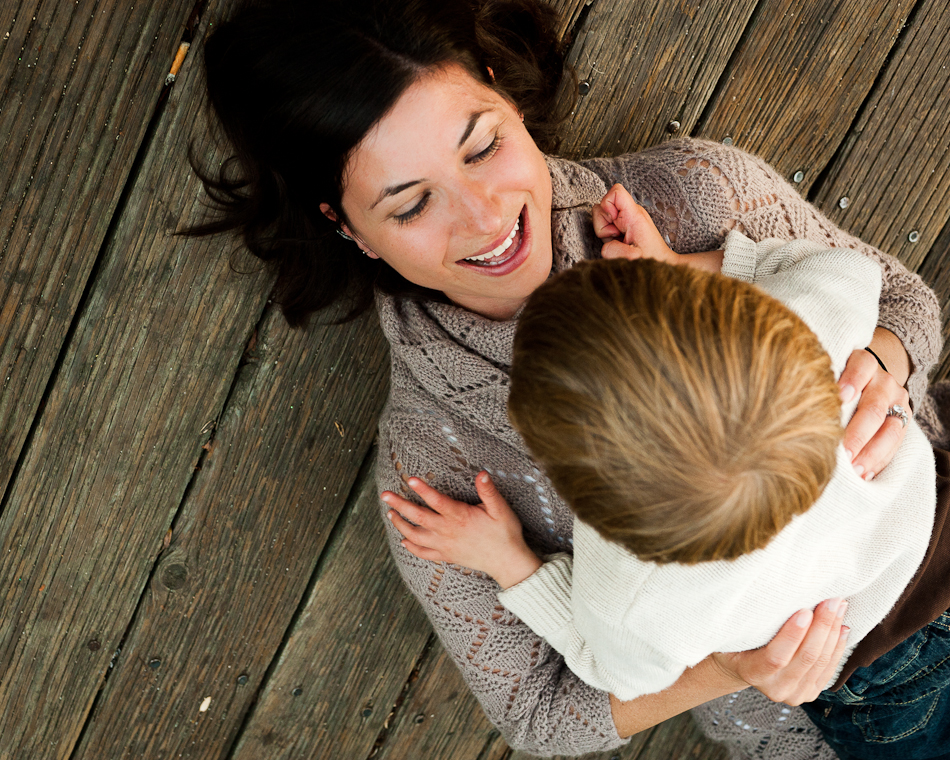 Was gone for a spell, am back now. I suppose I could elaborate more, but there really isn’t much point. Suffice it to say, my absence was brought about by a combination of moving houses, taking a two-week trip, and more than a small dose of what could best be described as “photographer’s ennui.” More important (to me, at least) than why I was gone, however, is the fact that I’m back. And I’m back thanks in no small part to the shoot on this page. 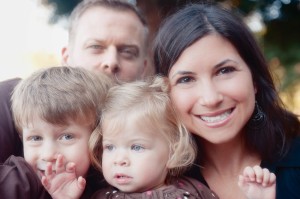 While on my two-week sojourn back to The Bay, a friend and ex-coworker reached out to me. I’d shot her son’s first birthday a couple years back and as the family had since increased by one, they were hoping for some family portraits. I was more than happy to oblige.

We met up at Temescal Regional Park in Oakland and proceeded to spend most of the late afternoon shooting. And by “shooting” I mean “chasing kids around and trying to get them to sit still for 1/250th of a second.” W.C. Fields famously warned against working with animals and children, and not without reason. It’s challenging work to be sure, but the most challenging work is often also the most rewarding. 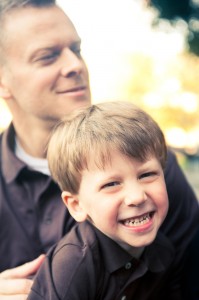 One of the downsides to “posed photography” (head shots, studio work, comp cards, etc) is that almost every shot is planned out, choreographed. Stand here. Hold your arm just so. Tilt your head in that direction. A little more. Now down. Perfect. Hold that. Snap.

To work with animals and children, however, is to embrace chaos. You cannot contain or corral them for more than a few seconds at a a time (the phrase “herding cats” comes to mind) and, more importantly, you shouldn’t be trying to. As any parent can attest, children are a Force of Nature. Pure, unbridled balls of Id in sneakers and grass-stained knees. Children are tiny little tornadoes of hyperactivity and you’re the storm-chaser, not so much telling it where to go as following it and taking pictures along the way. 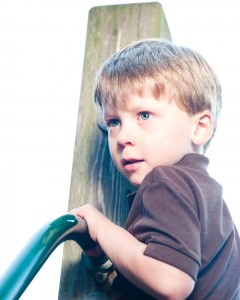 To be sure, this isn’t necessarily a bad thing. Whereas a posed model might have more discipline and follow your instructions to the letter, that very control is also your limitation. As they listen to and follow your direction, it’s not often that a model will surprise you. Animals and children, on the other hand, are nothing but surprising. One minute they’re hanging upside-down from monkey bars, then you look away for a second and when you turn back, they’re chasing a bunch of very confused, very upset quacking ducks.

It’s tiring work, but it’s a good kind of tiring. The kind that keeps you on your toes and reminds you just how unpredictable each moment can be (I imagine photographing children has more in common with war photography than one might think). 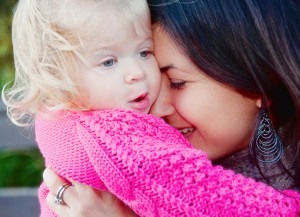 And while childless photographers will sometimes find themselves overwhelmed and driven to distraction as they chase one toddler as the other runs off in the opposite direction (you swear they’re working in tandem, that’s the only explanation) and the parents smile on with a “Welcome to our world” grin, there’s one little thing, a tiny sliver of relief, that sits in the back of your head and makes all the toil and sweat and effort and occasional frustration bearable:

At the end of the day, you get to go home. 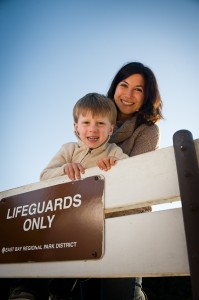 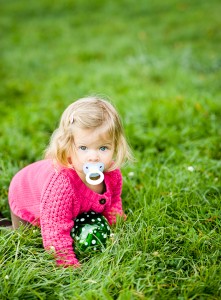 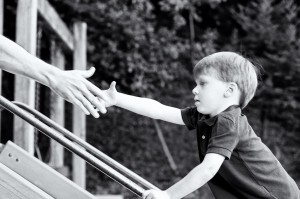