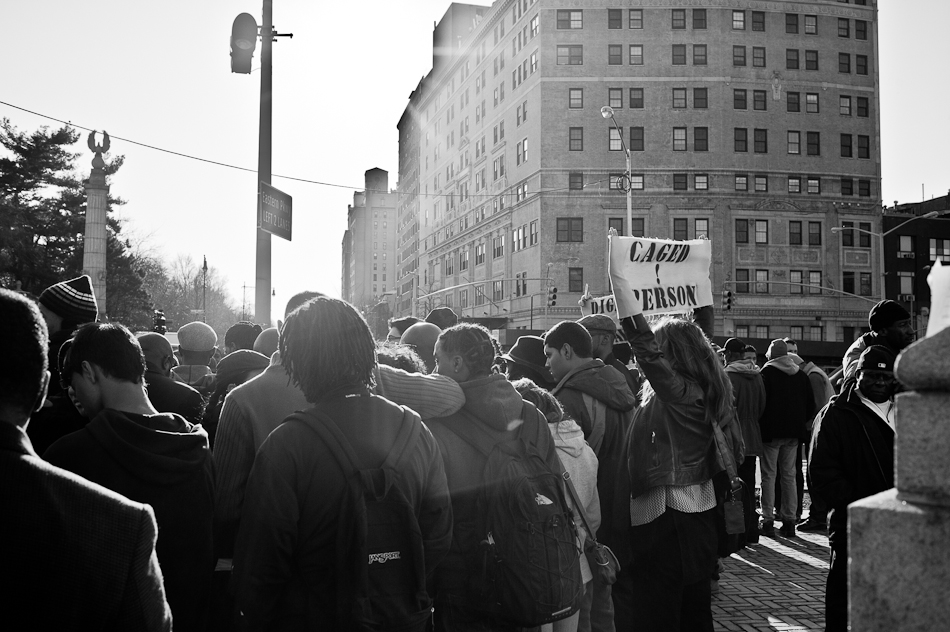 By mike7 January 2012No Comments

My dad was a cop. One of New York’s Finest. He served for eleven years before retiring as a Detective Lieutenant (Auto Crime) when we moved to the Philippines in ’82. Whenever someone would ask what my dad did when we lived in New York, there was always a sense of pride in my reply. Every kid thinks his dad is Superman, but how many of them actually threw people in jail? How many had guns and dress blues and medals? 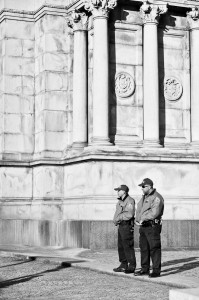 Understandably, I grew up with a respect for and admiration of cops. They caught the Bad Guys, after all. What was not to admire? Sure, there were always a few bad apples in the bunch, but they were far outnumbered by the people who just wanted to protect and serve. And even though most of my friends were largely distrustful of them, I knew that most officers were just there to help. I still had faith.

Lately, however, I find that faith starting to waver. With every passing day, there seems to be a new story about officers committing gross violations and getting away with little more than a slap on the wrist. A deputy that speeds through an intersection and kills two pedestrians then arrests the grieving father. A couple that gets arrested for asking a cop for directions. Flagrant abuses of power bordering on the Orwellian so much that you start to wonder if maybe the inmates are, in fact, running the asylum. 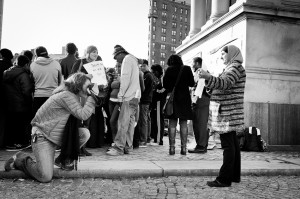 I passed this protest at Grand Army Plaza on my way to Prospect Park earlier today. They were rallying against the NYPD’s stop-and-frisk policies, which many accuse of being little more than thinly veiled acts of racial profiling and discrimination.

Every time I hear about or read a story like this, it chips away at my faith a little more. I still believe that cops, like all people, are primarily good and want to help others. But then people are also self-serving and most, when backed into a corner, will lie or cheat to protect themselves. 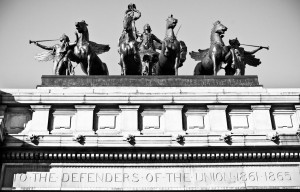 Maybe it’s always been like this. Power corrupts, after all, and the only thing worse than an asshole is an asshole in a position of authority. Maybe there have always been as many bad cops as good and we just never heard about it as much because we didn’t have the internet to globally disseminate news for us. I don’t know if I find this comforting or depressing.

For now, though, I’ll keep the faith. I’ve never had a bad experience with an officer of the law and until the day that one of them proves me wrong, I’ll keep on believing that the Boys (and Girls) in Blue are here to help.

*My dad was always too straight-laced and too smart to wind up in someone’s pocket. Not that it stopped some of his colleagues from trying to bring him over, but I imagine they gave up after a while. It’s kind of like trying to get the Hall Monitor to cut class with you; at some point you just stop trying.