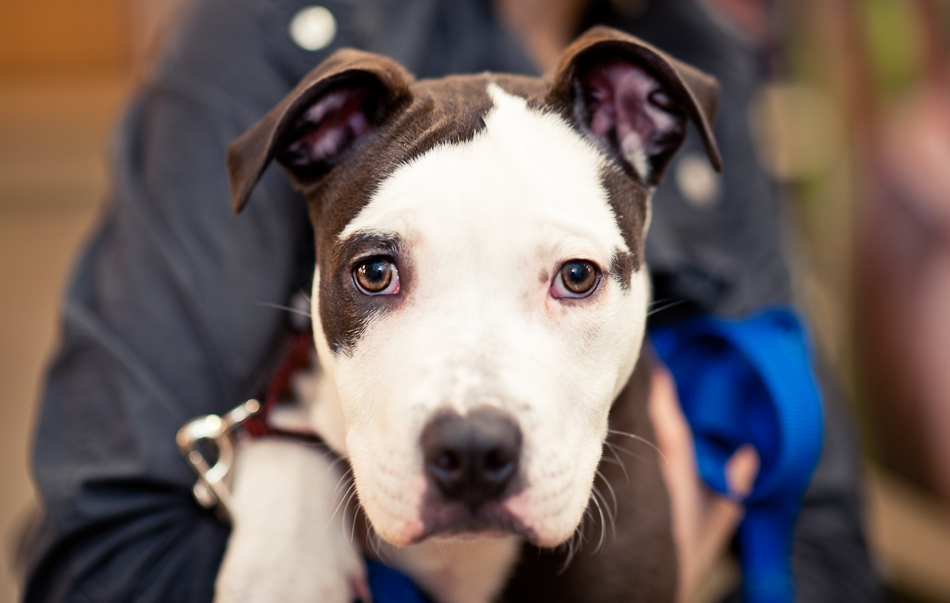 the year of gettin’ sh-t done

There must be something in the air this year, because all around me I see friends and colleagues kicking butt left and right. People are going back to school and writing books and exercising and taking stock in their health (both physical and mental) and taking on all sorts of Big And Amazing Projects™. All those “I’d really like to do this but I can’t right now” goals they’d been putting off for so long, they’re finally tackling. For my part, I’d made some minor accomplishments in the areas of eating well and exercising, and I’d started the planning stages on a few photography projects I’m excited for, but it wasn’t until today that I actually did something. 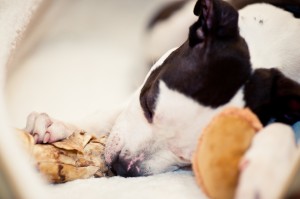 I’d heard about Earth Angels Canine Rescue back in December. At the time, inspired by stories I’d read of Teresa Berg, I’d been trying to find a local dog rescue I could connect with but was having little luck. After attempts to reach the organization by email and voicemail had gone unanswered, I finally decided to just do a little legwork and pop into the Bleecker St Petsmart, where they have open houses (every Friday through Sunday from 2pm-8pm). As it turns out, the “organization” is mostly just one huge-hearted, adorable lady, Emelinda, and a small army of equally-adorable helper elves. Emelinda coordinates dozens of foster dogs as well as fosters a number herself. I walked into the Petsmart, found her right by the front, and after introductions and my pitch (“Hi, I’d like to help you by taking pictures of your dogs.”) we were on our way.

A few months ago, I wrote about working with animals and children. At the time, the only real work I’d done with animals had been with pets of mine or my family’s. And while it does offer its own set of challenges and surprises, ultimately these are still animals that are in familiar, comfortable surroundings and you’re someone they know and trust. Not to mention they’re usually a few years old. As hyperactive as they may be, it’s nothing compared two 3-month-old pups in a pet store filled with other dogs, and strange, new smells and sounds, not to mentiOH MY GOD IS THAT A BALL. 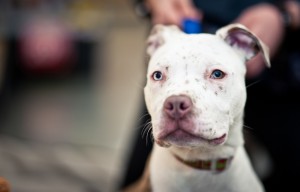 Thankfully, a volunteer and I were able to find a quiet corner of the store to shoot in. And, as rambunctious as Finn and Freckles (see if you can figure out which one’s Freckles) were, I was able to get a few decent snaps. It wasn’t quite the setup I was expecting (my original goal had been to visit the dogs in their foster homes) but we were able to make it work. And as I plan on making this a semi-regular thing, I’ll have plenty of time to figure out the ins and outs of shooting in a Petsmart.

At face value, today’s adventure was hardly an earth-shattering display of volunteerism. I walked into a Petsmart and took pictures of a couple of dogs. Woo. But it’s the start of something that could do a lot of good for a lot of pups. And on a personal level, it’s a pretty big win by sheer virtue of being something I did instead of something I planned to do. And with the bigger, more daunting photo projects I have lined up for the year, a moral victory like this one is a huge motivator.

And at the very least, I get to play with doggies and help them find homes. Win-win. 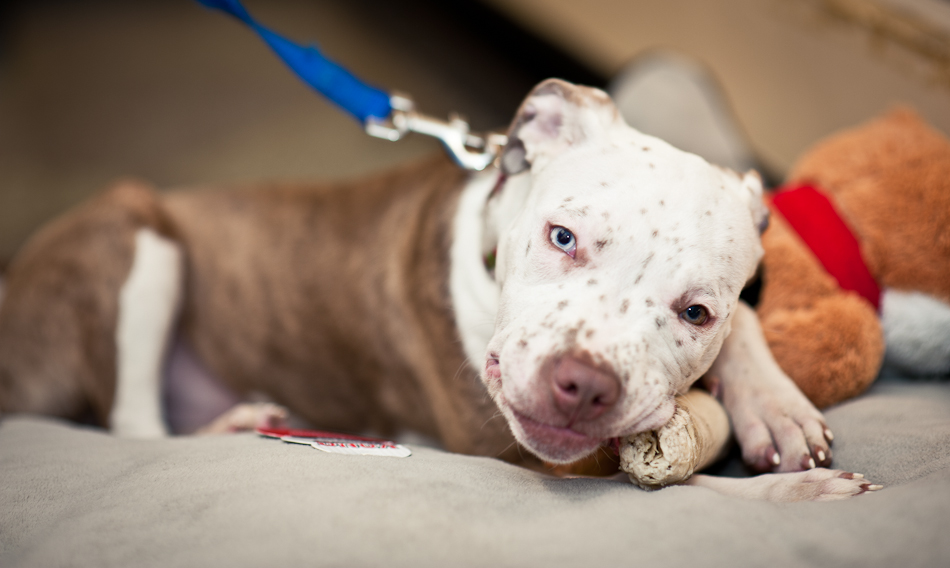 postscript : As much as I’m looking forward to working with Emelinda and the folks at Earth Angels, they’re a no-kill shelter and I’d really also like to work with a shelter where better photos could help a dog living on borrowed time. If you know of any such shelters in the NY area, please hit me up.