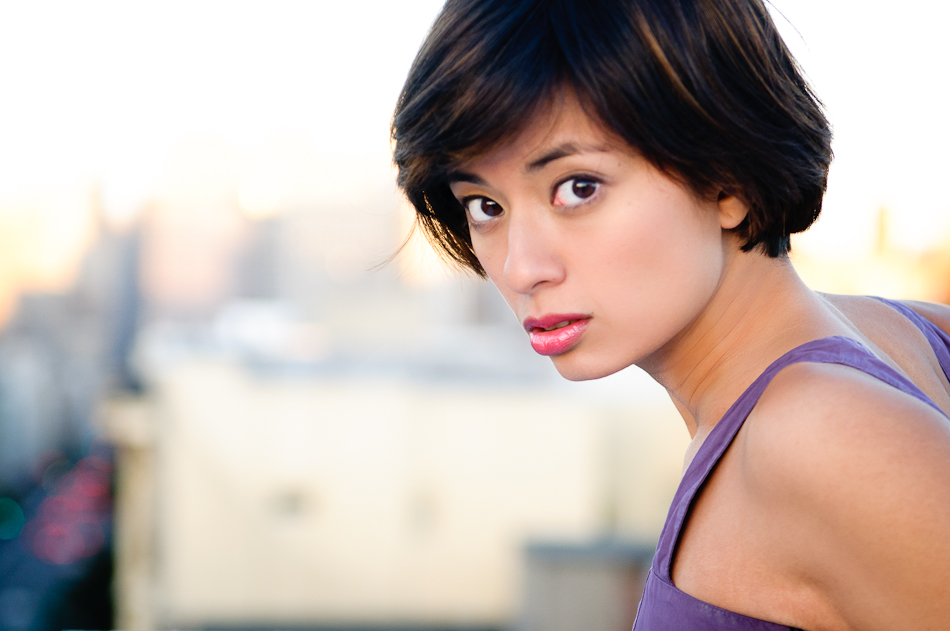 in with the old

By mike29 February 2012No Comments

I’ve always found photography singular among the arts in how much of a factor Luck tends to play. (Not too many novices pickup up a guitar or a brush and randomly crank out masterpieces, yet it’s not uncommon for a fledgling photographer to pick up a camera, randomly fire off some shots, and wind up with a couple good ones.)

This isn’t to say, of course, that luck supersedes skill. If anything, it highlights just how important talent is. If photography is one part luck to nine parts skill, the test of that skill is in making the other nine photos just as good as, if not better than, the first.

The other thing that study and practice gets you is “an eye.” You develop an aesthetic sense for photographs and an idea for what works and what doesn’t. But that doesn’t come until later; when you’re first starting out, you just shoot and let God (read: you) sort ’em out later. So among those piles of poorly-composed, badly-exposed, out-of-focus shots are some hidden gems you completely overlooked the first time. 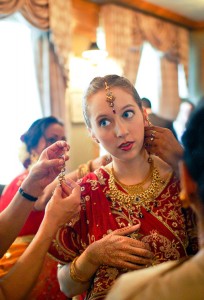 While assembling new portfolios for the updated site, I found myself going through a lot of my older photos from my early days of digital photography. And I was surprised at how many photos I’d done a disservice through shoddy retouching. Sometimes it’s something as simple as a little underexposure, and sometimes it’s an image that spends years in your Wedding portfolio without you even realizing how bad it is.

When I first retouched the photo of my friend, Kaete, getting ready for her wedding, I did little more than crop it badly and send it on its way. I thought I was helping convey the chaos of the situation; all it did was make me feel claustrophobic. I took another stab at it recently and the result was a revelation. So much so that I wish I could go back in time and retouch it right the first time. 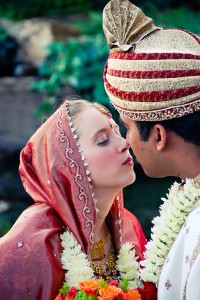 And sometimes there are images you completely overlook the first time around because one bad aspect (poor exposure / flat tones / etc) distracts you from an otherwise noteworthy photo. I suppose that’s another thing that you get from experience: the ability to see an image’s potential. Not just what it is at this moment, but also what it could be.

That’s more or less what happened with this third image. The original version had been nestled among a number of unremarkable shots, and I’d barely given it much of a thought—let alone much retouching—the first time around. This time, though, it caught my eye enough to make me wonder how it’d look after a quick run through Lightroom. As it turns out, it looks pretty damn good.

It’s important, of course, not to get too caught up in the past. It’s fine to open up an old album every once in a while and go mining for lost gems, but don’t get so hung up on finding them that you wind up polishing turds. Likewise, just because you can improve on something doesn’t always mean you should. Sometimes it’s the imperfections that make the images work, and trying to improve them just makes them feel boring and flat. Sometimes it’s more important to remember not to fix what ain’t broke.