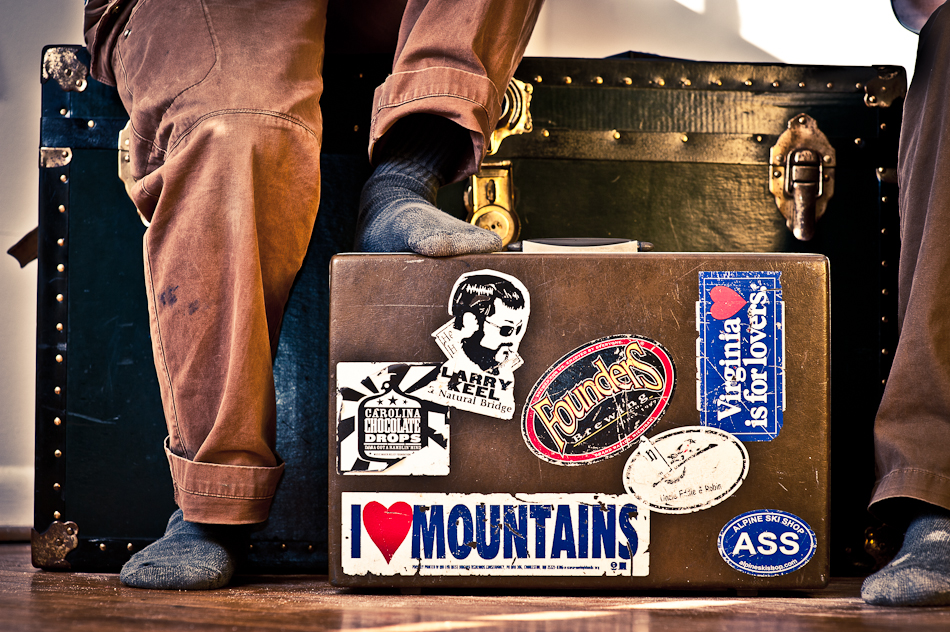 adventures in how not to conduct a photo shoot

Whenever I find myself back in the DC/VA area I always make sure to meet up with my old friends and favorite musical misanthropes, Herb & Hanson (usually because they’re the ones I’m there to visit). We have a few drinks, have a few laughs, and then at some point break out my gear and go off to do that photo shoot we keep meaning to have.

And we always get it wrong.

This isn’t to say the photos don’t come out well, or that we don’t have fun (they do, and we do), but that’s not enough. It’s as much about the process as it is about the product, and our shoots always left me feeling like I’d done it wrong. Like eating a meal that fills you but doesn’t satisfy you. The meal was good enough, but it wasn’t right.

I tend to shoot without a plan in mind, a habit no doubt developed over years of street and more documentary photography. In those areas, it’s important to think on your feet, blend in, and observe the scene. But while being some sort of photographer-slash-ninja hybrid is perfect for taking photographs, it’s the opposite of what’s needed when making them.

When making photographs, for example, you need a commanding presence. After all, you are playing shepherd to the models and the assistants and the client and everyone else. You are Chef and this is your kitchen. And as such you need to have a recipe. You can’t take a photographer, assistants, gear, and models, throw them all into a studio and hope something happens any more than you can throw some eggs and flour into an oven and hope for cake.

And while some photographers are great at making it all appear so seamless (Jeremy Cowart has an amazing ability to make an entire shoot seem like a casual stroll through a prop warehouse with cameras in the background), that’s only because you’re not seeing the prep that went on beforehand. Behind that vibe of apparent randomness, there are contingencies upon contingencies, Plan Bs for when a wrench gets thrown into Plan A’s gears. And all this on top of years of experience and countless shoots. If someone of his caliber still makes sure to have options, what more for we mere mortals?

You need a game plan. 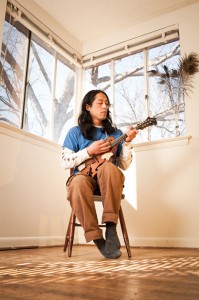 And we never really had one. Our game plan always consisted of “We’ll figure it out as we go along.” Luckily, between Herb & Hanson’s general game-ness to try anything and a little bit of quick thinking, we managed to pull a shoot out of our collective tailpipes. This time, though, we only just managed to eke out some good shots. And our most recent shoot? Well, we don’t talk about that.

Thinking on your feet will only carry you so far, and even the best ad-libbers have a script to fall back on. And after our last shoot (the one we don’t talk about), I’ve adopted a new credo:

Always have a game plan; if it’s too late for that, then at least have an assistant. 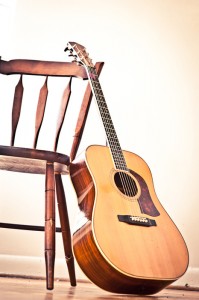 If you’re going to insist on shooting by the seat of your pants, then at least get yourself an assistant or two. Because you’ll need all your attention on figuring out how to set up your shots without having to worry about lugging around light stands and sand bags. And this isn’t even taking into account all of the curve balls inevitably coming your way.

A plan or an assistant. Ideally both, but have at least one. My new policy, effective immediately.