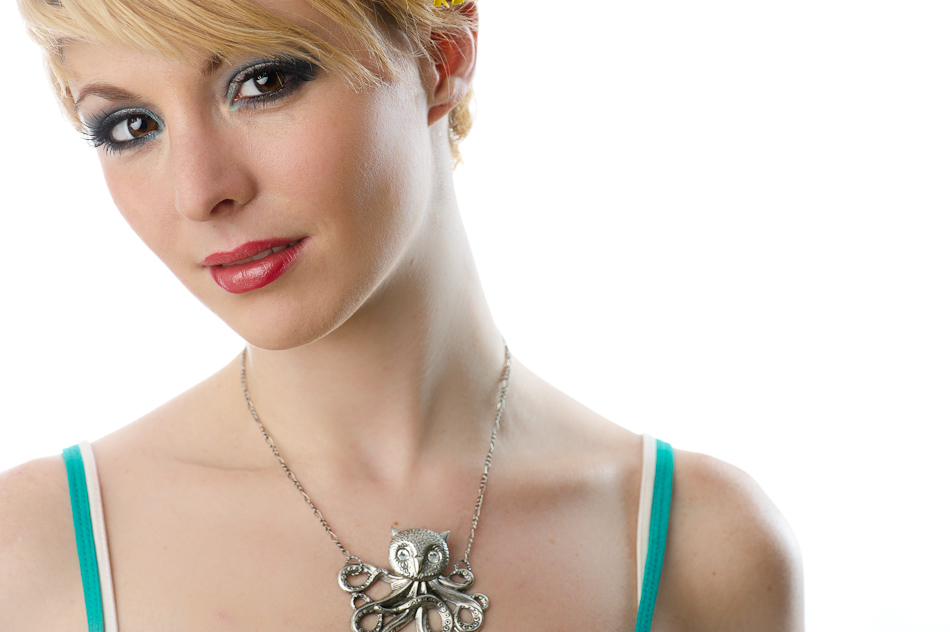 … and not a drop to drink 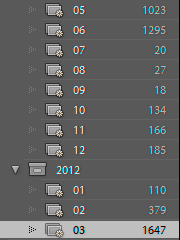 In an ironic  twist of nigh-o. henrian proportions,  I’ve done more shooting this past month than I had in the last eight combined and yet I barely have any to share.

Of eight shoots so far (with two more this week), one was for a fashion spread yet to release, two were for musicians to use in albums and promo materials yet to drop, and three were head shot sessions, which are such standard fare that they hardly make it into posts anymore unless I really like them (see above).

Luckily, I did have two recent shoots that did yield usable, postable images. With luck I’ll be getting those up within the week. It’d seem kinda wrong to have my most prolific month since 2007 wind up with only two blog posts.

So I suppose this was a non-entry to let you know that real entries are on the way. That, and to show off the shot of Marz, above, because I really dig it.