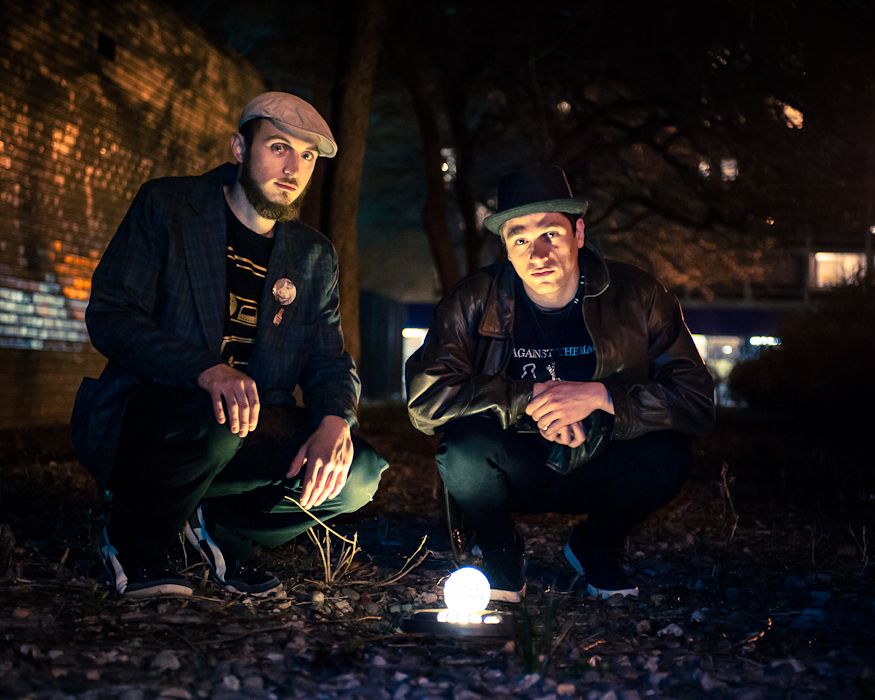 i’m with the band

There’s always been an interesting relationship between photographers and rock stars, probably because the two professions aren’t that dissimilar from one another. Both photographers and rockers spend many long, sleepless nights (though admittedly for somewhat different reasons), both can often be found in the company of models, both are usually called upon to massage the egos and navigate the personalities of people they work with, and big hair seems to play an oddly significant role in both worlds. Their relationship is strengthened further by its inherently symbiotic nature; photographers–often ones to stay out of the limelight–get to enjoy the rock star lifestyle at a safe distance, while the rock stars get to enjoy the spotlight even in their downtime. Not a bad arrangement, really. 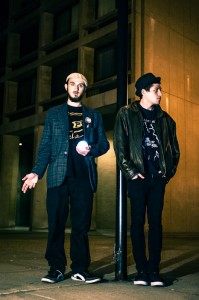 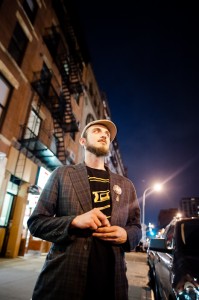 There’s also a nomadic quality to their lives; much like the minstrels of old, musicians often have to sing for their supper. They go where the gigs are, whether it’s in the same city or two states over. And the rare photographer that gets to tag along experiences the thrills and excitement of nomadic life while still having a stability and security of a “normal life” to return to. So while other people stare at their dull office monitors, dreaming of getting away from it all and planning trips they’ll never take, band and concert photographers get to do just that and get paid for it. Even at my ripe old age of thirty-seven, I still harbor deep-seated dreams of following a band on tour like Leibovitz did with the Stones in ’75, or Romanticized Cameron Crowe did with Stillwater in Almost Famous. 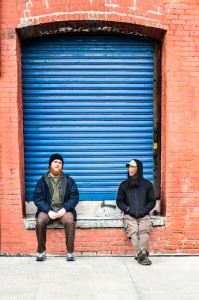 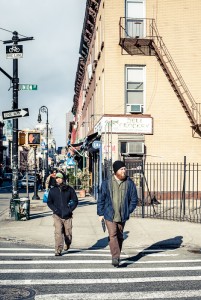 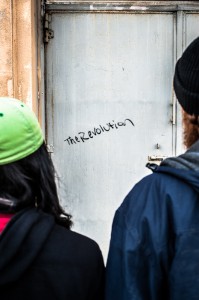 To that end, I’ve recently started working with more bands in the hopes of building a bigger, better body of work. Sadly, most of it can’t be shared until after it’s been debuted by the band, but at the very least I’m building up a nice cache for future updates. And I do have the occasional “casual shoot” that I’m free to share (such as with the photos here of NJ band Master Arrow and blog mainstay, Herb & Hanson). So while I might not have the portfolio to get me hired as anyone’s concert tour photographer just yet (though don’t let that stop you, Publicist For A National Tour), I’m still able to get my little doses of rock & roll vicariousness and get to sleep at a reasonable hour. Which may not sound very rock & roll, but honestly at this point in my life, the only line I wanna be doing at four in the morning is the beeline to my bed.