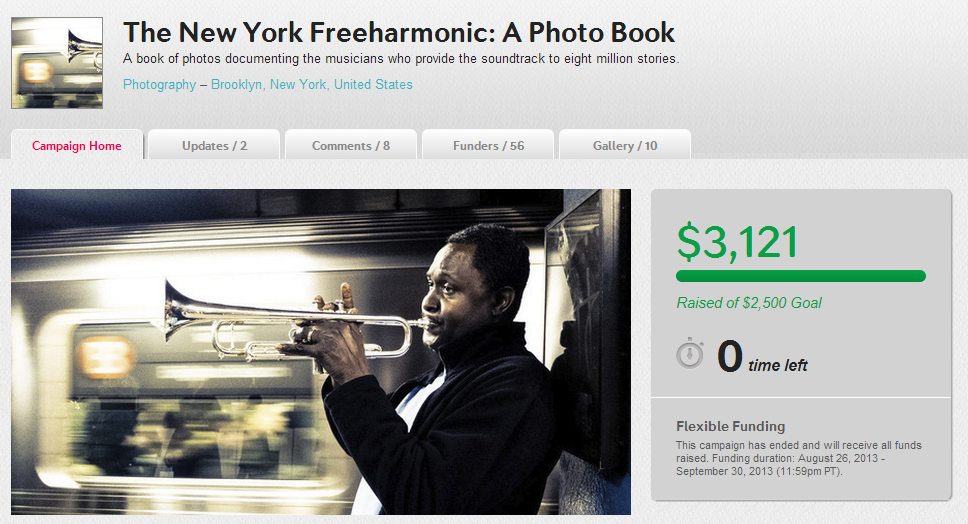 And with that, my first crowdfunding campaign draws to a close (okay technically it drew to a close six days ago, but it’s been a busy week). I’ll try to jot down some of my thoughts, but first a few thank-yous.

Thank you guys (and the handful of shy donors who preferred to remain anonymous), seriously. It’s an obvious statement to make, but the campaign would never have gone anywhere without you and I’m so very grateful for your generosity. And while the campaign was a clear success, it definitely taught me more than a few lessons, not the least of which is Don’t Overestimate Your Virality.

Years of seeing various Kickstarter and Indiegogo campaigns going viral and hitting record numbers made me start to believe I could easily do the same. After all, I had a pretty decent online presence, expert friends I could surely depend on for advice, maybe even one or two that could give me a sizable signal boost. I figured all I had to do was make a good product, set up a campaign, share it with my friends, and let Internet Momentum take it from there. This was, to put it mildly, optimistically naive. Which in turn taught me Lesson #2.

Pimp Yo’self, Coz No One Else Is Gonna Do It. I’ve never been good at the whole “self-promotion” thing. I always feel like I’m imposing or making an ass of myself by effectively spamming people, so I often keep it to a bare minimum. I promoted the campaign a few times on Facebook, but I should’ve been sending it out daily. I should’ve updated my email signature with the campaign link. I should’ve written a press release and sent it out to any blogs that would’ve carried it. I should’ve done a lot of things, but instead I shyly hid behind my computer, hoping it would market itself. Shyness is anathema to self-promotion. And while I didn’t need to be shameless, no one was gonna hear about my campaign unless I told them about it.

There were other lessons and tips I picked up along the way but those were the two most major, I think because they apply just as much to marketing in general—something I’m woefully bad at—as Indiegogo campaigns. Still, despite my going in relatively wet behind the ears, the campaign was still a success and I’m eternally grateful for that. Those lessons could well have ended up harder-learned than they were, and it’s entirely thanks to my awesome donors that I got through it unscathed.

Now if you’ll excuse me, I’ve got a book to finish laying out.