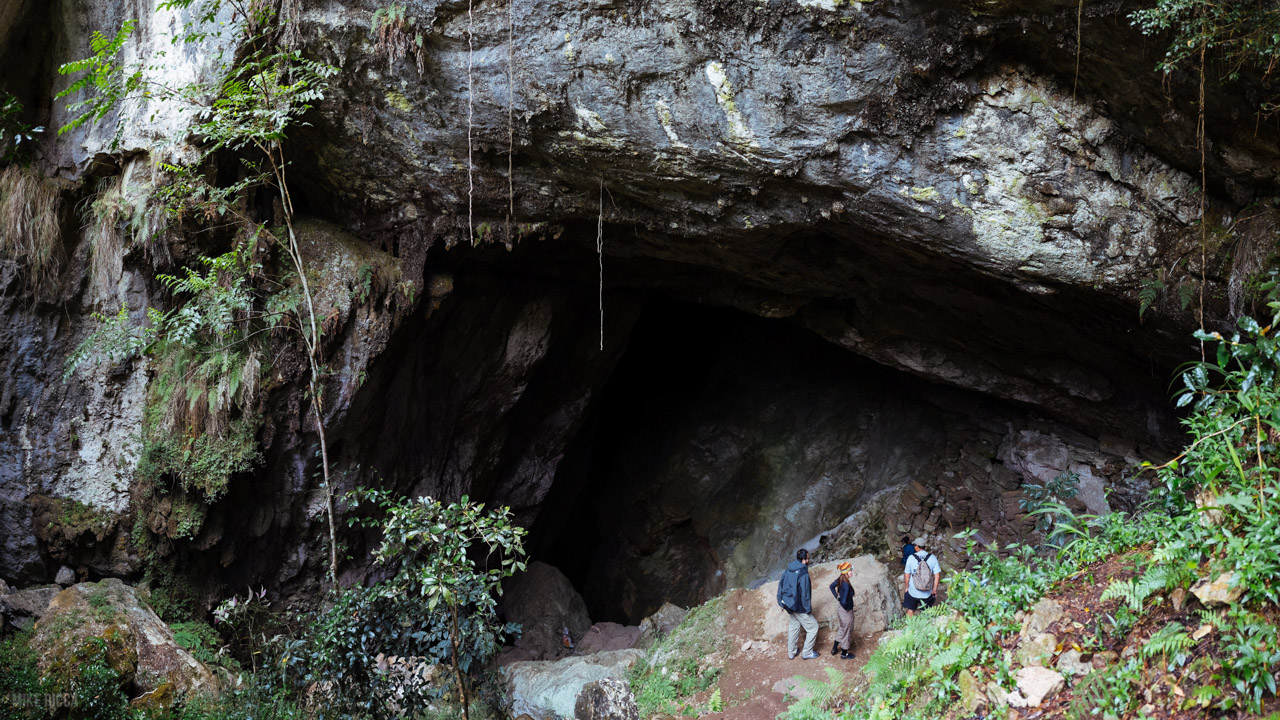 I was never cut out for day jobs. Anyone who’s worked with me at one can attest to that. Thank god for the people that are because the world would cease to function without them, but I wasn’t one of them. Back in high school, as we looked at the future with that unique combination of hope and naiveté and my classmates fantasized of winning Pulitzers and Oscars, of curing diseases and ending hunger, or even just of making boatloads of money, I dreamed of living on a boat and sailing from port to port. There was too much out there I wanted to see. I wanted to travel.

I didn’t. When you’re a college dropout at nineteen, your options are either to get back into school or to get a job. I got a job. And then credit cards. And then enough debt to keep me trapped in the cycle of using my paycheck to chip at my bills and using my credit cards to keep me afloat until the next pay day. I was miserable, but this was now my normal and it’s scary how easy it is to get used to a situation, no matter how badly it makes you feel.

Scarier still was how easy it was to forget the things I once wanted for myself; I instead filled the void with Stuff (aka Shit That Ultimately Fails to Fulfill). Toys. Gadgets. Food. Distractions. All the things I thought would make me happy, and that did—for a while, at least. But in the end all it made me was fat and deeper in debt. This was all lost on me at the time, of course. I was so busy chasing The Next Big Thing that I never stopped to see just how unhappy I was.

Then in 2005 the latest internet phenomenon wound up in my inbox, a two-minute video of a goofy little white dude doing a goofy little white dude dance all around the world. It was cute and silly and joyful and fun. And it made me profoundly sad. In an instant it reminded me of all the things I’d wanted to do, all the places I’d wanted to see, that I never got to. It made me hyper aware of how much I hated everything about my desk job—a job I’d just started months prior, no less—from the stale recycled air to the faint hum of the fluorescent bulbs to the occasional clunk whirr grind of the vending machine rotating its refrigerated wares in the break room twenty feet away. The people were nice enough and the work was simple enough, but it wasn’t where I wanted to be. I wanted to be out there. And I was miserable that I wasn’t. I swore to myself that it would be me, one day, sending goofy little white boy videos of my goofy little white boy adventures.

But brains don’t like being miserable, and my sadness (and promise) was forgotten as quickly as it had come. I went back to Life As Normal and stayed there for almost eight more years until I was laid off in 2013.

It’s just over a year now that I’ve been full-time with my photography, and while it’s been a busy year (to say the least), it’s also been a year of some pretty big changes (funny how much time you have for self-improvement when you’re not busy spending twenty-four hours a day hating what you do for nine of them) with even bigger ones yet to come.

I’m not quite “there” yet—I still own way too much stuff and I still have a lot left to get done first—but I’m closer than I’ve ever been, and getting closer by the day. And for the first time in a long time I’m excited for, not resigned to, what lay ahead.