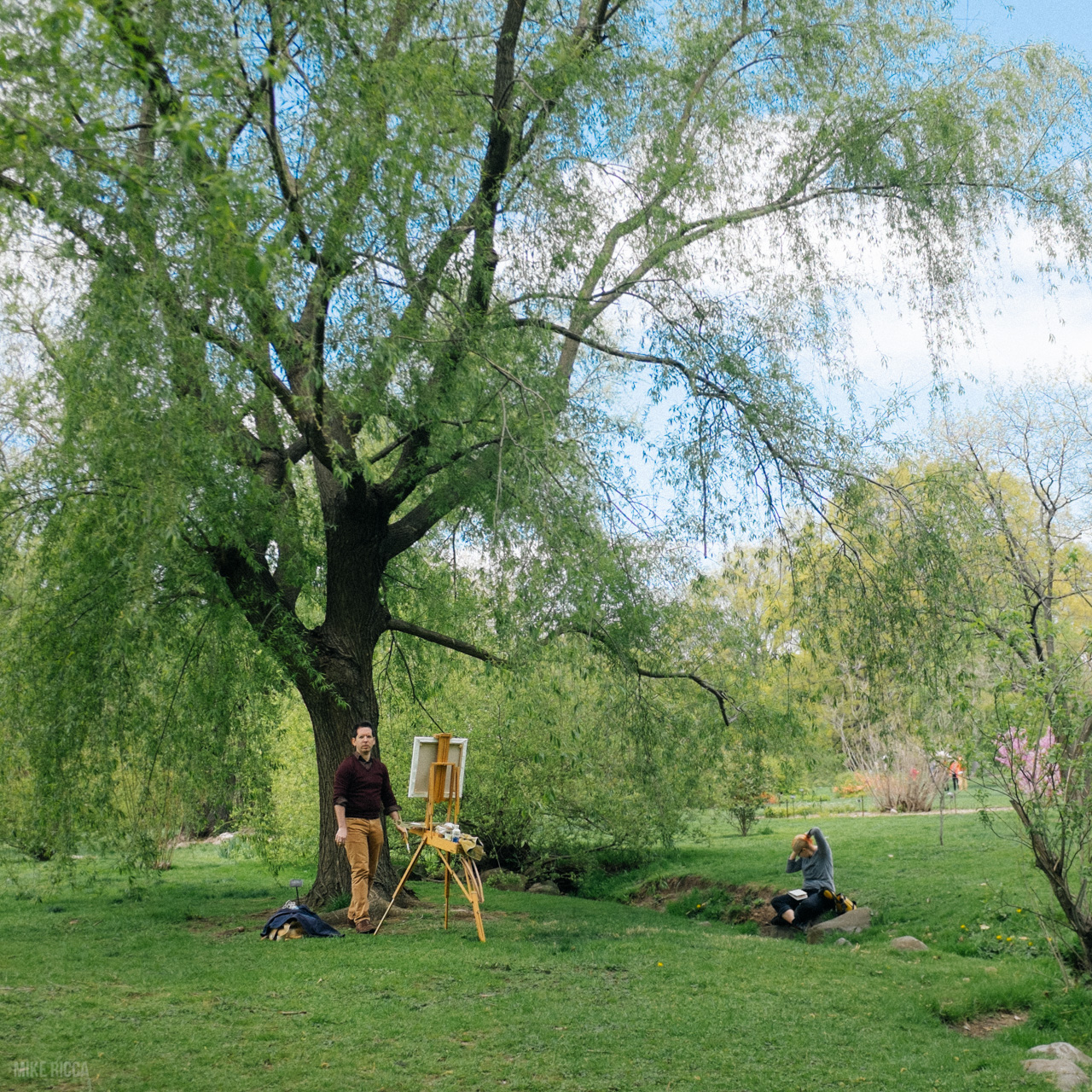 I think it’s time for a change.

I’ve had this photoblog for eight years. In that time it’s grown from a simple picture-a-day blog running on a hodgepodge of php and mysql, to a collection of painstakingly edited photo essays running on a highly-customized WordPress install. And while the increased sophistication of the blog entries has been a good thing (in my eyes, at least), it’s also made the process all the more complex. Coming up with fresh blog content is an interminable, drawn-out process enough as it is; add the editing and laying out and formatting involved in making the post pretty, and all of a sudden it’s a lot easier to put off updating.

Until it gets to the point where you’re going eight months between posts.

So I think it’s time for me to downgrade for a while and move my blogging to my Tumblr full-time for now. It’s a quicker, easier platform and while it’s nowhere near as advanced or sophisticated as WordPress, it also doesn’t go eight months between updates.

This blog will stick around, mostly as an archive. Perhaps one day I’ll pick it up again, but for now I can use something simple and no-fuss like Tumblr.

Head on over to http://focalmatter.tumblr.com to join the party already in progress. 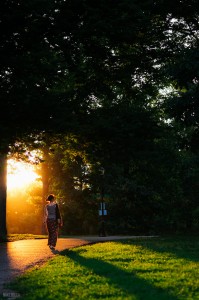