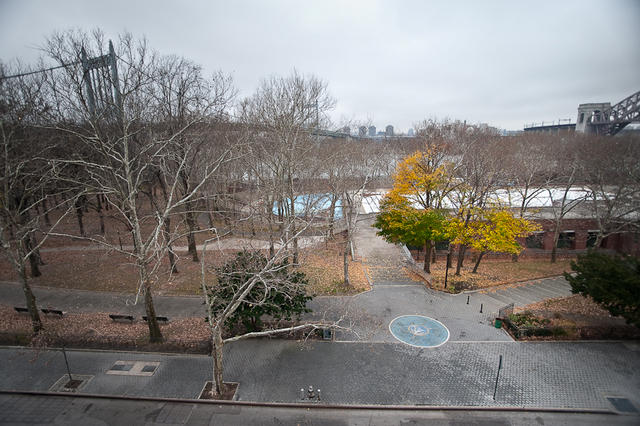 By mike26 November 2009No Comments

It’s amazing how much can happen in just a week. The tree has lost so much of its foliage in so short a time. I find it hilarious, though, that all the other trees have been bare for so long, and this one tree is holding on as much as it can.

(There are a couple of other, smaller trees, but those look like they don’t lose their leaves at all, so they don’t really count.)

I finally got to see God of Carnage tonight. Amazing play, which is as much as I had expected. I really wish I’d forced myself to see it when it was still the original cast of James Gandolfini, Marcia Gay Harden, Hope Davis, and Jeff Daniels. The new cast was good, don’t get me wrong, but Harden won a Tony for her performance. And ever other member of the cast was at least nominated.

It was cool, though. I still really enjoyed myself.

And also, I apparently still have the hots for Annie Potts. She looks good for 57.