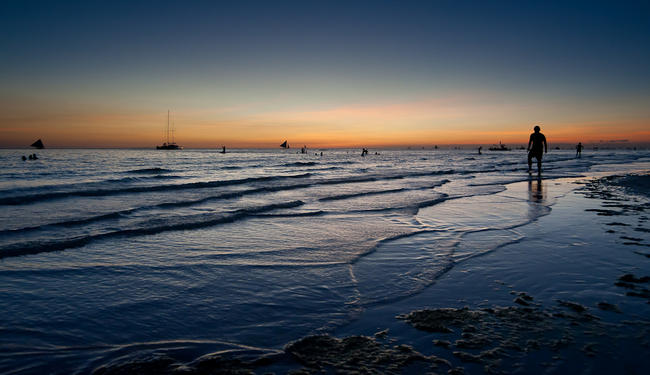 (Apologies again for the sporadic updates. I spent the last week traveling from one end of the country to the other and was barely able to check my email let alone keep the blog current. Hopefully this four-image post will help atone for my absence.)

In all the years I lived in the Philippines, I’d never been to Boracay—considered by many to be one of the most beautiful beaches in the Philippines. Between the airfare to get there and the cost of lodging and food for your stay (plus other things), I never really had the money for it. (I imagine an American analogue would be living somewhere in California and taking trips to Hawaii; not prohibitively expensive, but also not so cheap that you could just hop a flight on a moment’s notice.)

While planning my trip home, I knew that no matter what, I was going to take some time for Boracay. See for myself what all the fuss was. A lot of people have complained that Boracay has lost a lot of its charm to rapid development. Where once people would camp out on the beaches or shack up in tiny hotels, now they stayed at swank resorts and shopped the beachside mall while sipping their Starbucks Double Whip Mocha Frap. 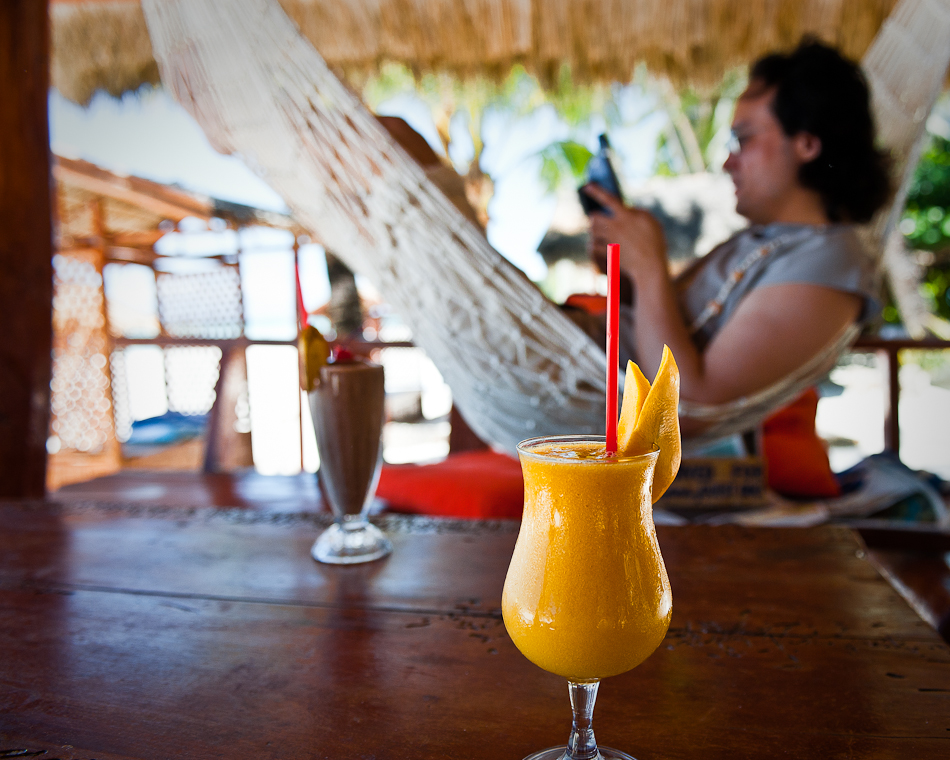 Still, no matter how much Boracay had changed, I figured a truly beautiful beach couldn’t so easily be lost. And I was right. The beach itself was sheer perfection; three miles of white sand that slipped through your toes like silk. Step into the water and the consistency of the sand doesn’t get any rougher, only wetter. It’s almost as though every night people come and drag a large sifter from one end of the island to the other.

On the second day, we rented a sailing Paraw (think: large outrigger boat with sails) for the day. We later found out that our rate of $15 an hour was a ripoff, and we could’ve gotten four hours for $30. Not that we minded. It was a bargain at twice the price. And our main guide, Butch, was absolutely great. He ran the boat with two local kids and they navigated the choppy, crazy seas like old pros. The bamboo masts rattled in the strong winds but held fast as we tore across the water. We circled the main island while also visiting some of the outlying islets, and it was a total blast. I couldn’t think of a better way to spend an afternoon. 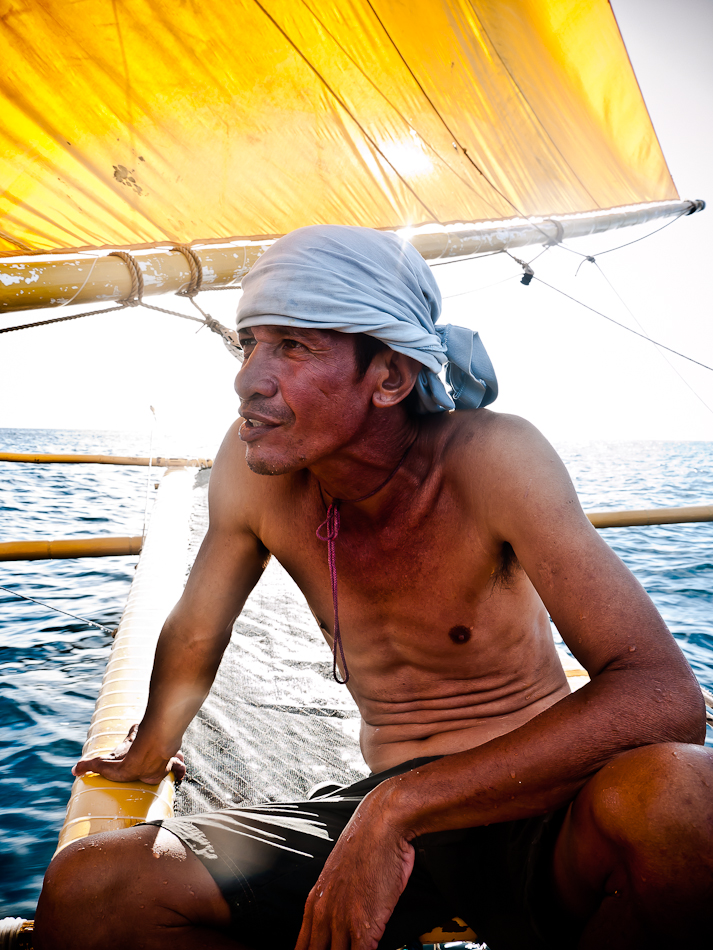 Between the fruity tropical drinks, the gorgeous beaches and stunning sunsets (did I mention my hotel room balcony faced the beach?), the bevy of bikini-clad beauties, the sailing, the ziplining, the food, and every other damn thing on the island, I finally see what all the fuss was about. Boracay is an almost stereotypical “Perfect Island Getaway” that some people never fully return from. I kinda wish I’d discovered it a little sooner, but by the same token at least I didn’t wait any longer. 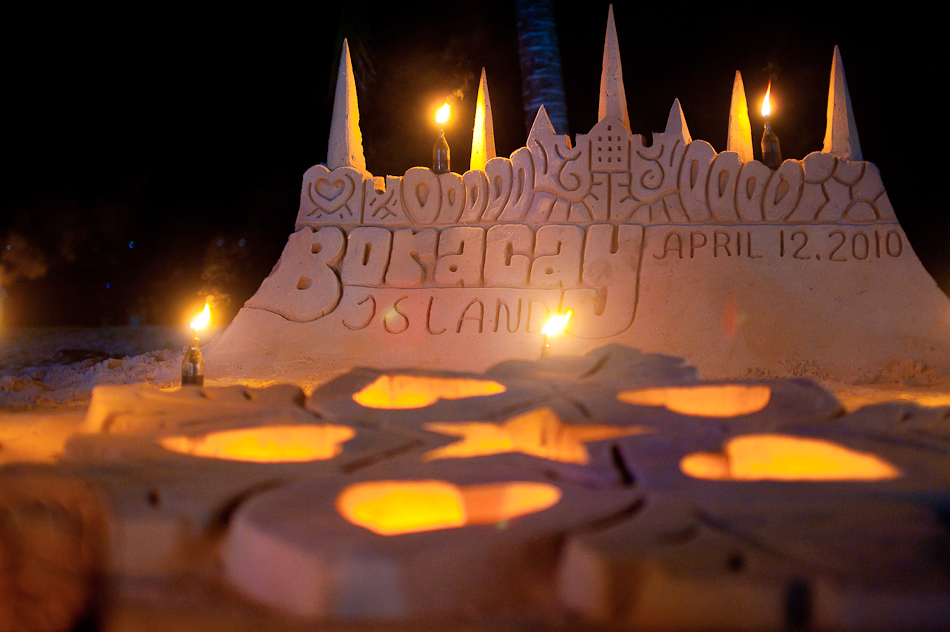