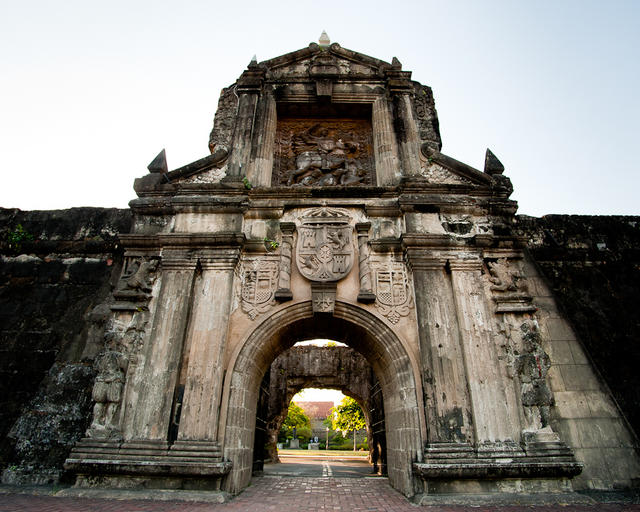 Being back these past few weeks has been a bit of an experience for me.  Some of the things, I expected; the thrill of seeing old friends again, the nostalgia of revisiting my old haunts, the surprise to see how much everything had changed.  What I hadn’t expected, however, was how much I’d realized I’ve missed this place.

I’ve joked to friends that it’s almost like seeing an old flame again, after years of being apart.  You thought you were over them, you thought that the extent of your attachment to them was remembering them fondly, every once in a while.  Then you see them, and even though they’ve changed—they’re older, you’re older—all the old feelings come rushing back and you realize for the first time just how much you missed them and how much it feels like home to see them again.

In iocus, veritas.  In humor, truth. 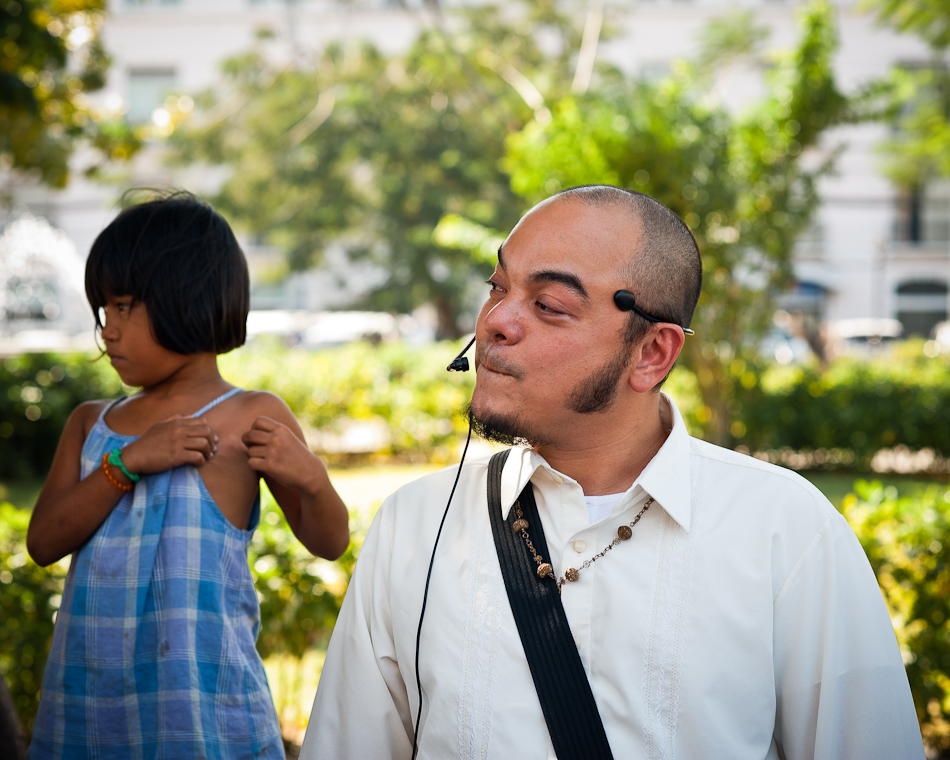 Another thing I learned, I learned today.  And that was just how little I actually knew about the country I so readily call home.

A friend of Iñigo’s, Carlos Celdran,  gives a tour of Intramuros, the walled city.  As I had been meaning to visit to take some shots anyway, we headed over to take part of the tour.  It went on for around three hours and was some of the best three hours I’ve spent since I’ve been back.  It was highly entertaining, incredibly theatrical, and more educational than most history classes I took in High School.  As much as the classes gave me a broad, general sense of Philippine history, like most classes it tends to give you the PG-13 version of things. 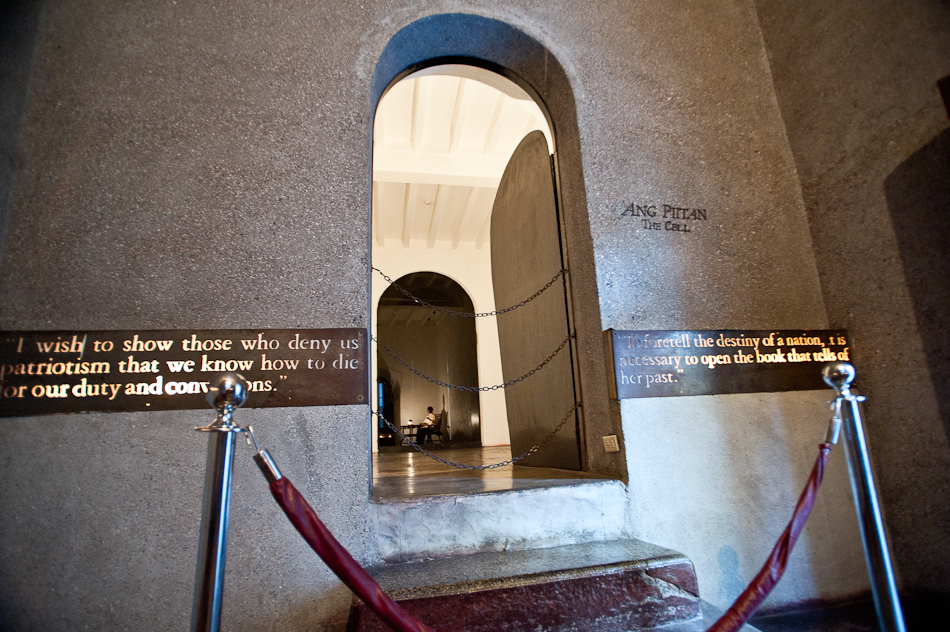 We learned, for example, that Douglas MacArthur had been stationed as the Field Marshal of the Philippine Army and Commander of the US Armed Forces in the Far East in the 40s, and that he had to leave the Philippines, proclaiming “I shall return” (which he did, two-and-a-half years later).  I do not remember, however, hearing that it was largely his fault that the armies were caught with their pants down when the Japanese attacked, not twelve hours after bombing Pearl Harbor.  Despite having hours to prepare, he did nothing and the loss was devastating.  Nor do I remember learning that the iconic photograph of is promised return was, in fact, re-shot twice.  The first time because he had fallen on his face and ruined the show, and the second because they found out Life magazine would be there the next day, and could they come back and do it all again?

I remember hearing about the Japanese occupation during WWII, the Bataan Death March, and other major events, but the textbooks tended to leave out the bits where the Japanese soldiers entered hospitals, walked into the nurseries, snatched the babies from their cribs, tossed them in the air, and caught them on their bayonets. Or how they would pull children from their homes, killing them in front of their parents, who were soon to follow.

It was a very eye-opening tour, and offered a new insight into a lot of the history of the Philippines that I never fully appreciated.  It barely covered a fraction of the walled city, and yet he covered so much, so entertainingly.  And it was very heartening to hear a tour given by someone who very clearly and very obviously loves the country he’s talking about and the place he’s guiding you through.  All too often, the tour guide gives you a half-assed, unenthusiastic recital of a boring script they’ve memorized from repetition.  Carlos was a very welcome change.

And the free halo-halo at the end of the tour (especially on a sweltering day like today) was a very nice touch.

(Okay, I gave you your plug. Where’s my hundred bucks?)