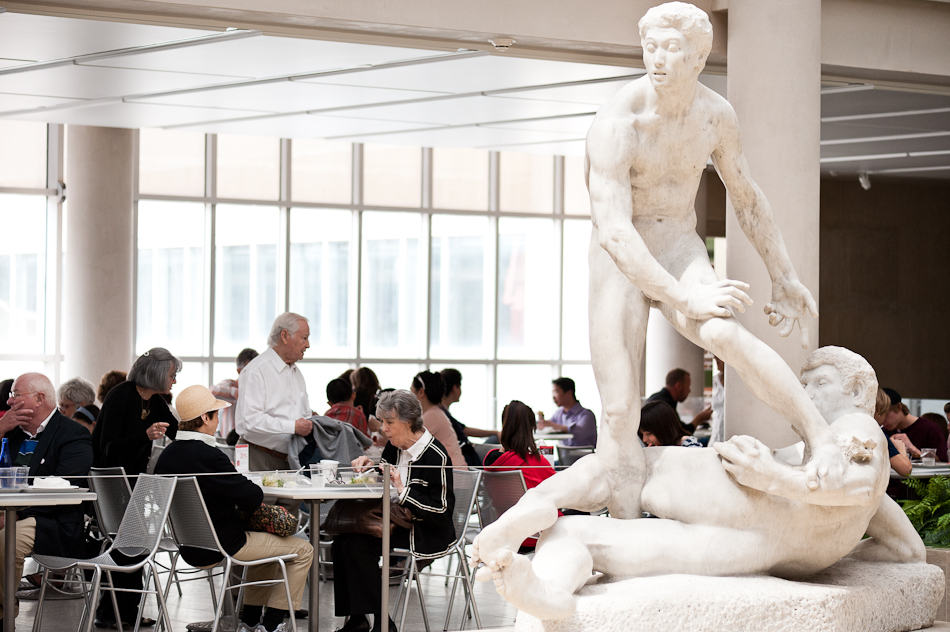 It was gorgeous out on the last weekend before I left for Boston (in case you were wondering why I haven’t updated in a while) so naturally I decided to spend that day indoors at The Met. While wandering the floors of the museum, I happened upon The American Wing which. As I stepped out into the open square where most of the statues were standing, I noticed something that hadn’t registered with me before.

It had a foodcourt.

I don’t know if that was meant as social commentary or if it’s purely motivated by business, but it doesn’t matter what the reason was–that decision can’t have been accidental. And, as if to add further irony to the whole scene, the corner closest to the foodcourt held the statue above, George Grey Barnard’s The Struggle of the Two Natures in Man.

It is said that Barnard never specified what the Natures were, and if it’s up to interpretation I can’t help but wonder if they might not be The Need to Create, and The Need to Consume.

Here are some other photos from the trip, presented without commentary because it’s midnight and I need to get to sleep. Imagine I wrote many profound and insightful things about them. 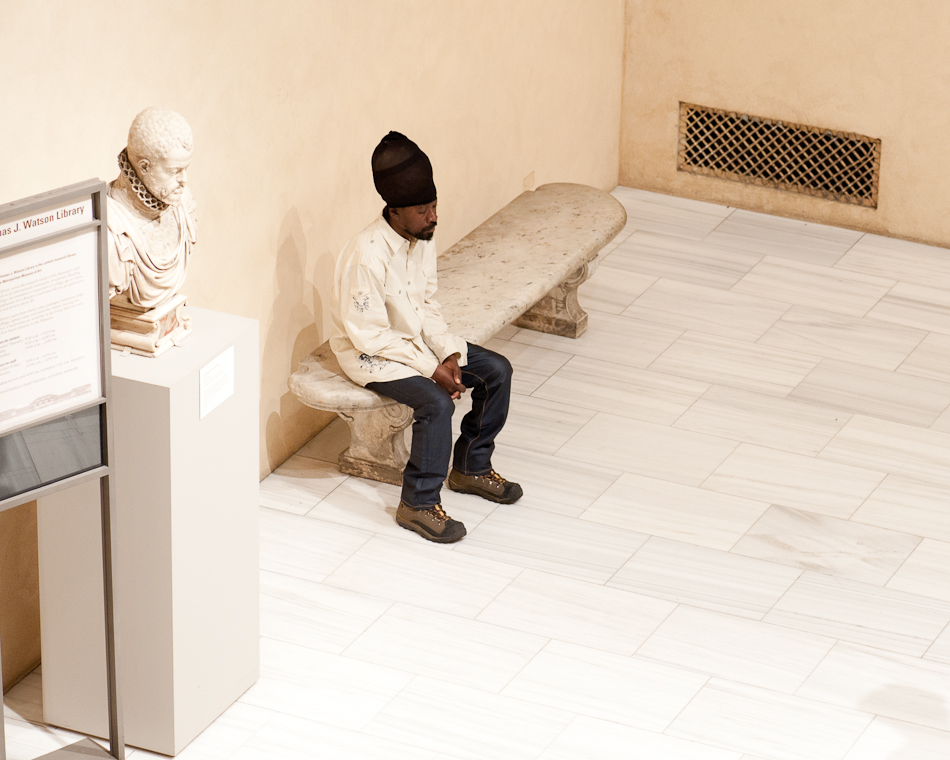 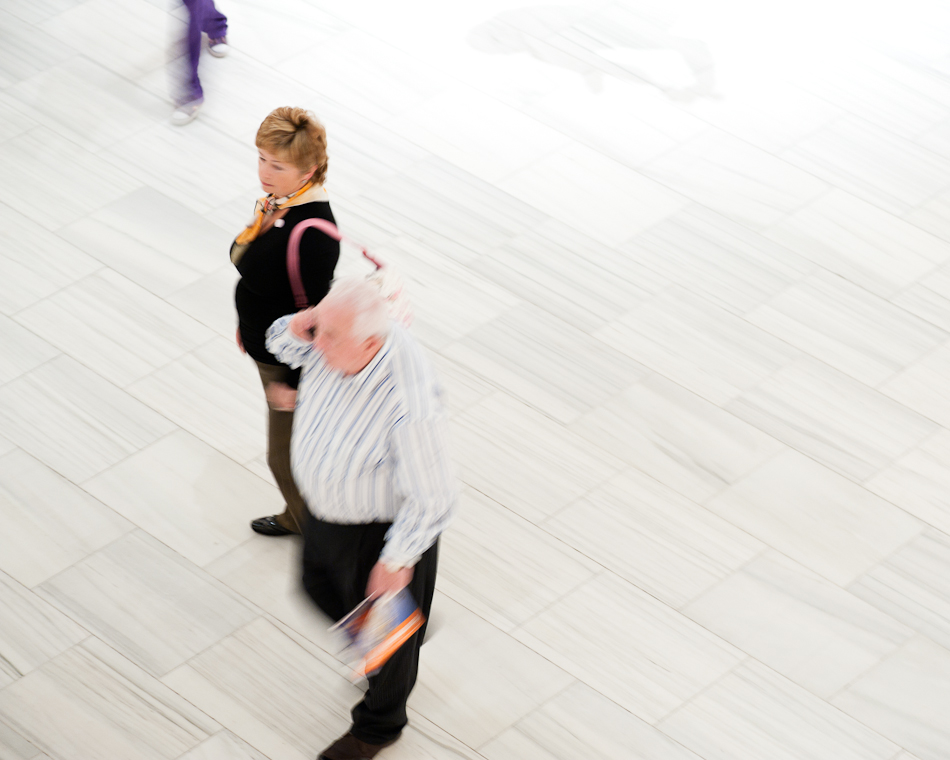 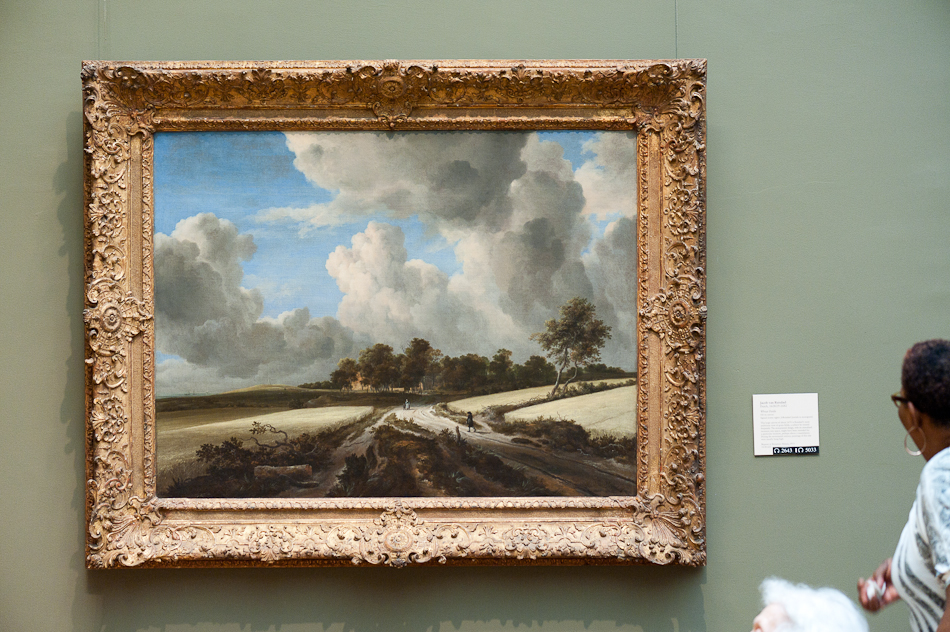 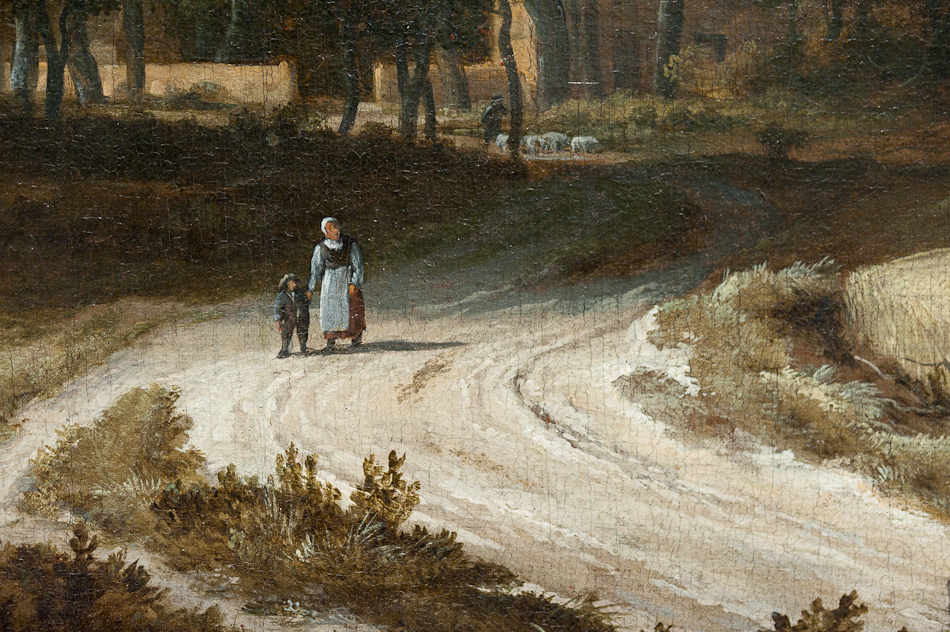