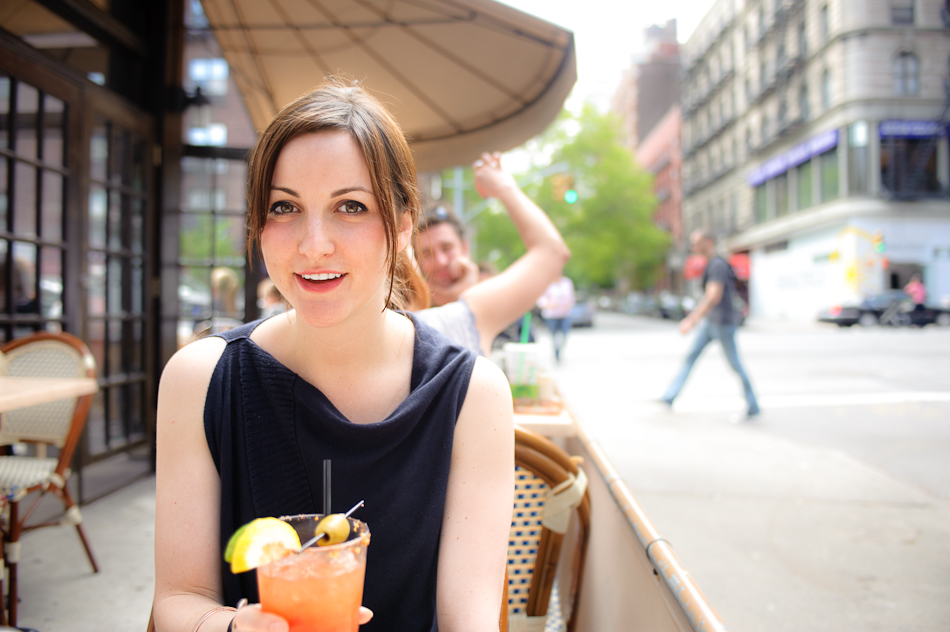 will work for money

This past weekend I had the pleasure of working with a new client, a lovely young Parson’s design student who needed a product photo for her final project and a few portraits of herself. The portraits were for her upcoming website, intended to promote her design work and personal portfolios.

I still find it interesting to get head shot or portrait gigs from people who aren’t actors or in ‘The Industry.’ After all, head shots aren’t cheap. And while they’re a necessity for anyone hoping to make it as an actor (or model or dancer or like), for most others they’re more of a self-promotional luxury. Perhaps it’s my DIY nature, but I always find it hard to pay someone hundreds of dollars to do something I can feasibly do myself, even if they could do it better. 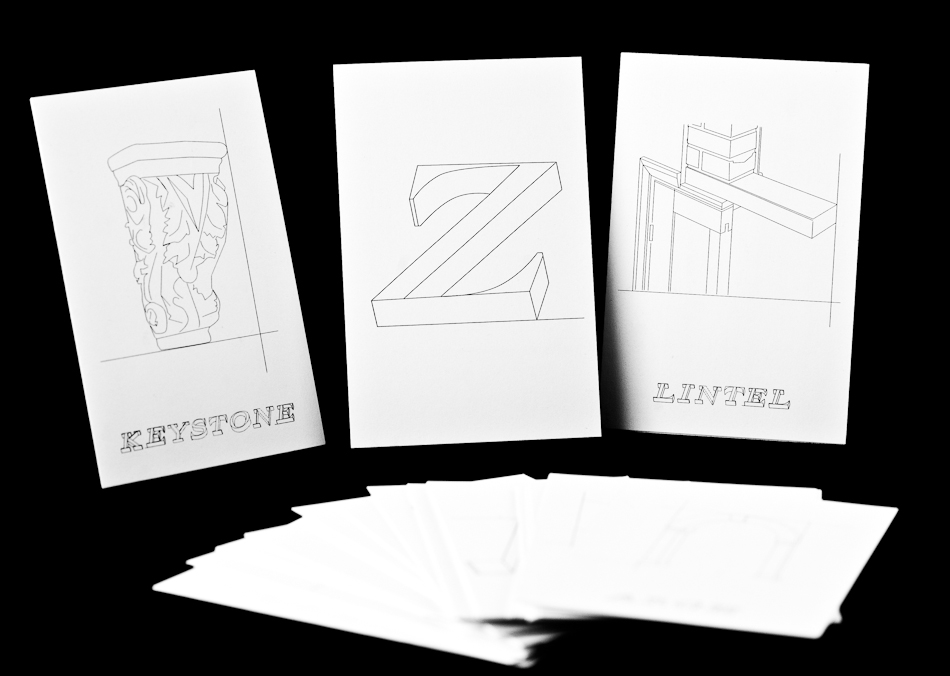 Of course, in the end that’s what separates those who are serious about promoting themselves and their businesses from those who aren’t. As the adage goes, you have to spend money to make money, and while, yes, you could ask your friend to take some pictures of you for your website, some people recognize that there’s merit in paying a professional to do it. When your business is you, and when you’re competing with thousands of other people whose businesses are also them, you have to do what it takes to set yourself apart.

I’ve never been good at self-promotion. Chalk it up to something from my childhood or my upbringing or a million other possible reasons, but at the end of the day it amounts to the same thing: I’m about as deft at tooting my own horn as a lipless trumpeter. 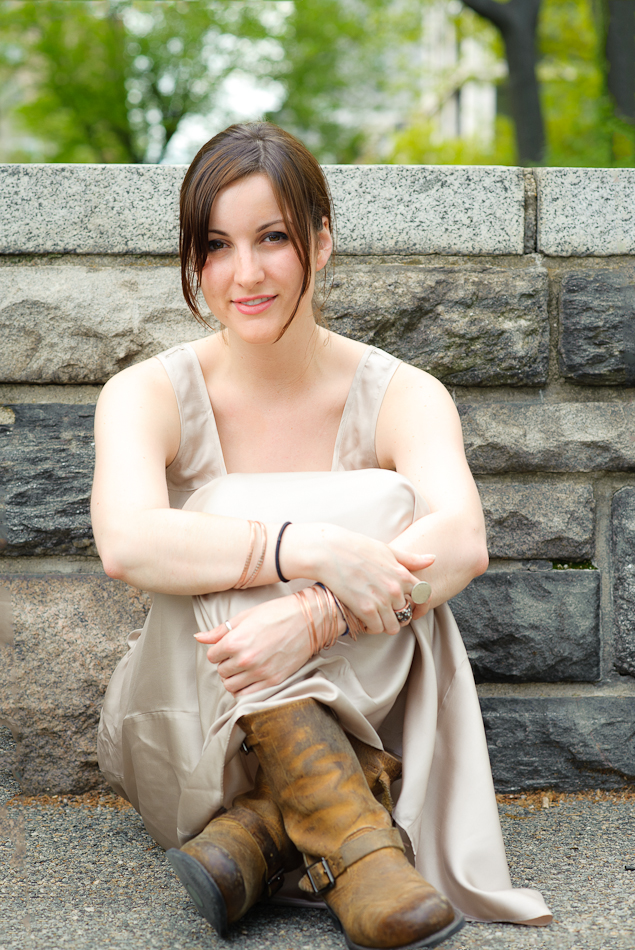 Normally a lack of self-aggrandizement would be considered a good thing. After all, society values humility. We look at people who go around patting themselves on the back and proclaiming their greatness as blowhards and braggarts. Likewise, the more visible you are, the more of a target you can become. So we go about our lives keeping our noses clean and our heads down, bringing as little attention to ourselves as possible.

The problem is, while this may be a great survival tactic, it’s a terrible business strategy. And when you’re trying to build a photography business in a town of eight million—a good one million of which are other photographers—invisibility does you no favors. 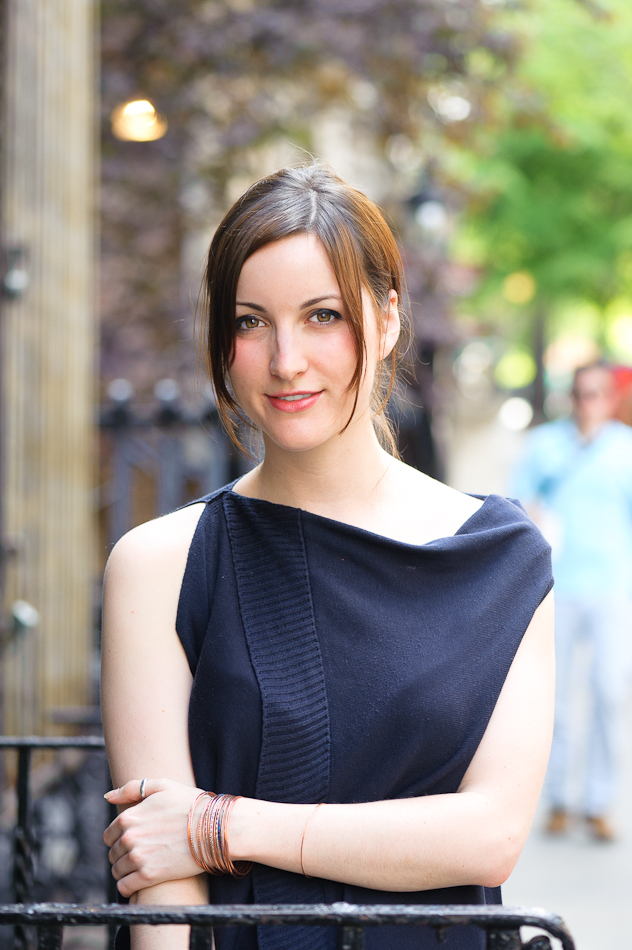 So what’s the solution? Hell if I know. Used to be you did good work, word would spread, and business would follow. And while that still exists, the age of Social Media has upended much of the playing field. Promotion has gotten to the point where it’s no longer just a profession, it’s an entire industry. Search Engine Optimization, Social Media Marketing, Brand Consultancy, the list goes on and gets longer by the day.

In the end, I suppose I’ll just keep trying to do better and better work and hope that word spreads and brings business with it. After all, I can either spend my energy promoting myself, or I can spend it becoming a better photographer. And I’d much rather be a good photographer nobody’s heard of than the reverse. 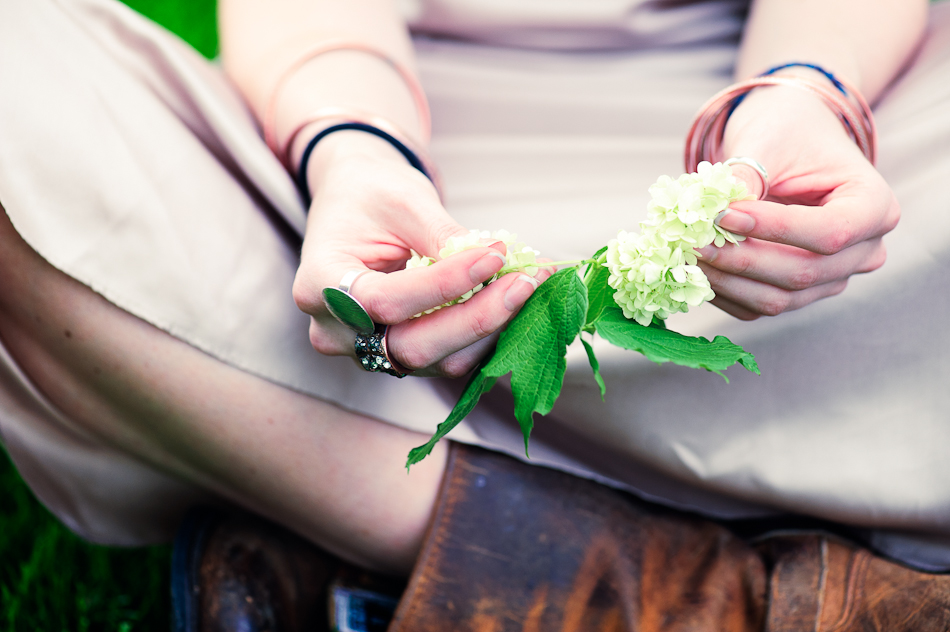