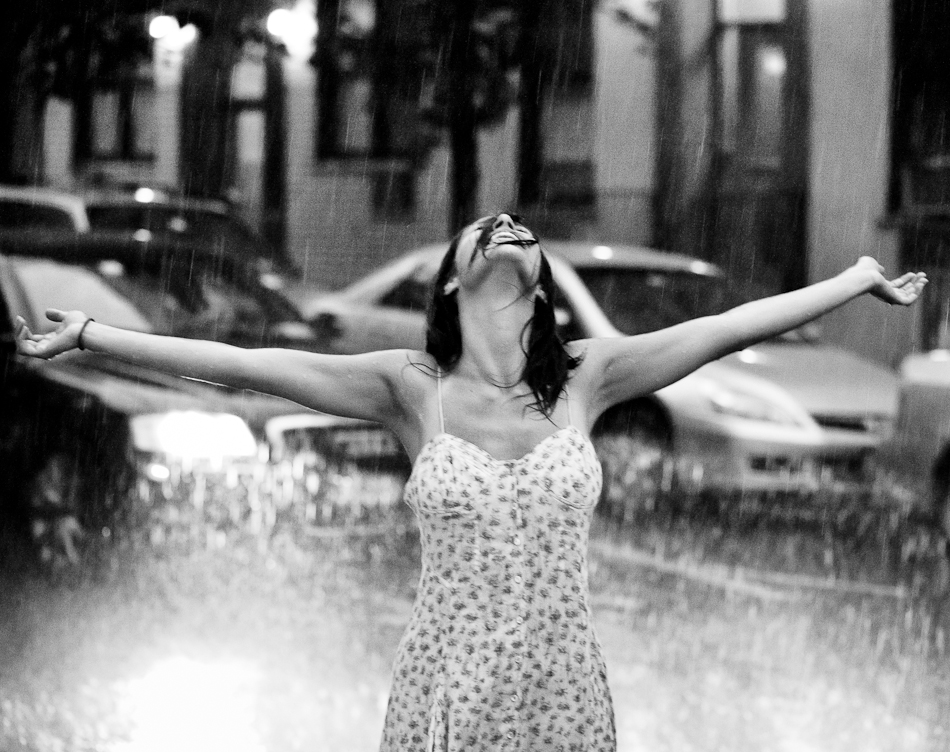 the man who wasn’t there

And so I’m back from Outer Space.

Well, okay, Arizona and California. But close enough. It’s been a pretty hectic few weeks and there’s more to come. It’s less that I’m back in New York and more that I’m on layover until my next trip out of town tonight. Then I get back and am here for a couple days before jetting off again, this time to Tampa for Father’s Day. Sometimes it feels like big events enter my life in clusters, quickly disappearing again to give me a little time to recuperate before the next bout of insanity. this is the text

When it rains, it pours. 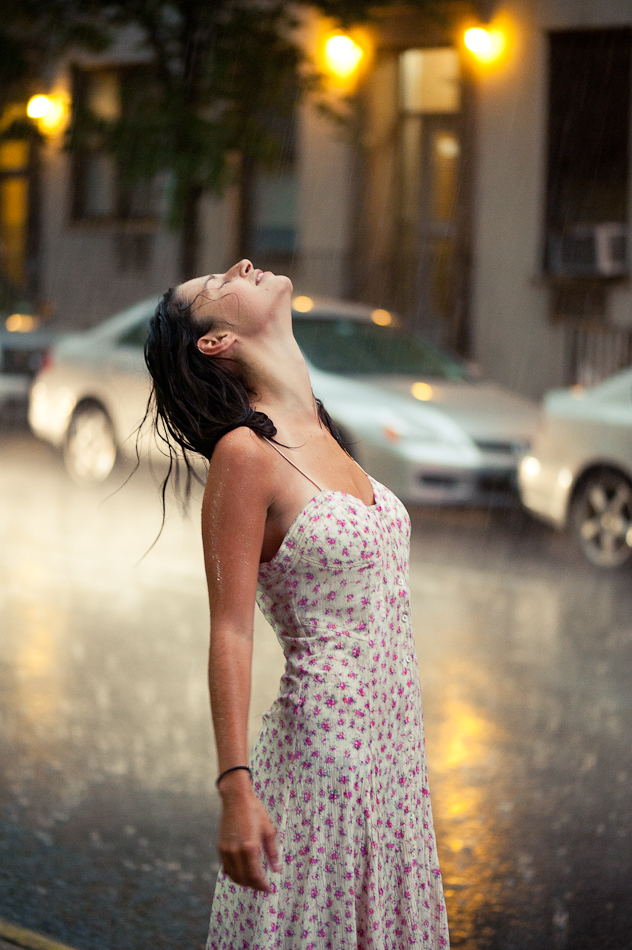 Speaking of, I had another shoot just last night, this time with a coworker and friend who wanted some good photos of herself. We had planned on hopping over to a park and getting some nice fun little shots in the sun. The weather, however, had other ideas, for which I’m eternally grateful. As we were making our way back to her apartment to pick out a few more outfits, the sky decided to open up and wash away the past two days of blistering heat in one frantic cloudburst. I couldn’t have asked for anything more.

We proceeded to shoot in different locations through the rest of the evening, but the first set was definitely my favorite, in large part because it allowed me to just stand back and shoot. 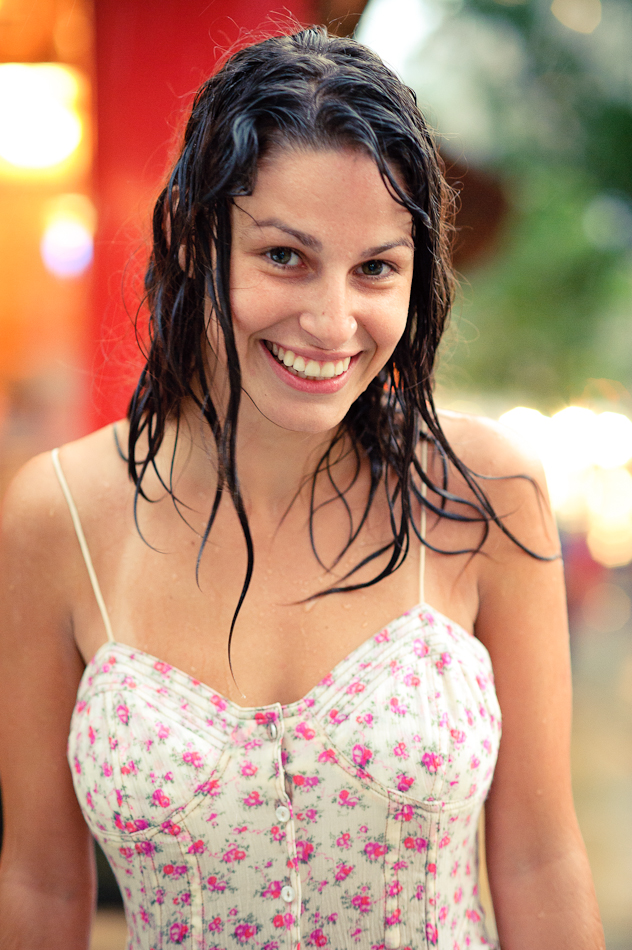 I’ve always been more of an observer than a participant and I find that my best work tends to come when I’m able to capture a scene rather than try and create one. I’d wager that’s a pretty common cop-out, right after “I only shoot with natural light.” but in my case it’s fairly true. I like watching people, studying them, capturing the humor and irony and beauty in the little things we sometimes overlook. When called upon to tell people what to do, to pose them and direct them, I find it contrary to my own nature and a bit of a challenge.

In the end, of course, that challenge is a good thing. It’s what makes us grow and without it we’d all be daylight photographers, completely useless twelve hours out of the day (more in the Winter). Still, it’s nice to be able to slip back into your element every now and then; there’s a comfort and a confidence in it that brings out the best in us. And I’m never more comfortable or confident than when I’m able to blend in with the woodwork and just capture a scene as it unfolds before me.

The best photographers are part McGyver, part ninja. And while I might never repair a reactor core with a stick of gum and some twigs, I can at least try to be invisible enough to capture life the way it is, not the way I make it. 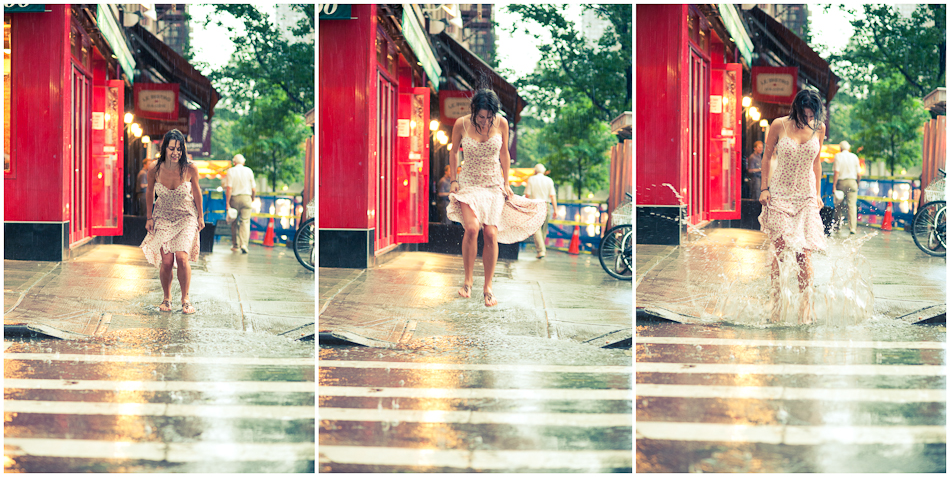