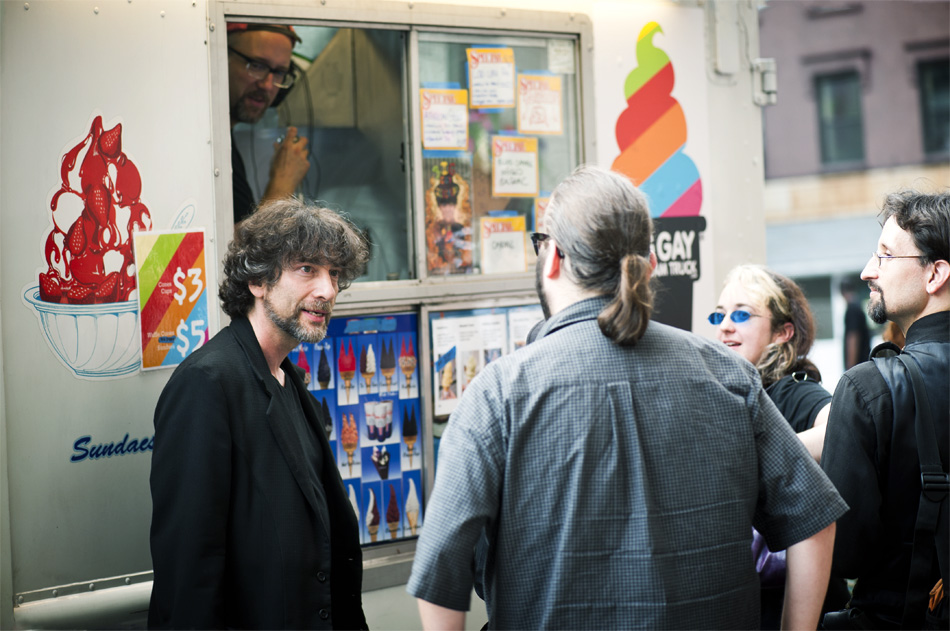 the perils of being a wallflower

One of the most important yet rarely-mentioned traits you need to be a good photographer is shamelessness. How far would Steve McCurry, Nick Ut, or Dorothea Lange gotten if they had said to themselves “I’ll just stand over here and politely wait for a photo to present itself. I don’t want to be a bother.” Fortune favors the bold, Photography doubly so.

To this end, while I’m sure many of my friends would disagree with me, I am not a shameless man. At least, not in the way Fortune favors. I’m the guy in the room full of strangers that floats from conversation circle to conversation circle, never quite able to work his way into the dialogue. There are few things as scary as attempting to add something to a conversation, only to see your words hang in mid-air for a second before falling to the ground with a thud. As the circle recovers from the awkward silence that seems to acknowledge Yes, you did say something, but we’re going to ignore it and continue. It’s best that way., there is no hole deep enough for you to crawl into.

A little backstory: I’ve always wanted to photograph Neil Gaiman. Partly because I’ve been a fan of his work for some years now, but more so because he’s just got such an interesting face. It’s a face that has this remarkable ability to simultaneously look exactly like and not at all like itself. If you were to Google him, you’d find yourself presented with a gallery of men who look quite a bit like Neil Gaiman yet none of them like each other. He has, as best as I can describe it, the face of a man who has seen things far beyond our reckoning but been tasked with the Sisyphusian effort of trying to describe these things with nothing more than words. Suffice it to say, this phenomenon has crafted a face I’ve always wanted to photograph.

Unfortunately, being a photographer-with-a-dayjob (as opposed, say, to a photographer-with-an-agent), the opportunity hasn’t often presented itself. Which isn’t to say I haven’t taken pictures of him–I’ve been lucky enough to attend a few of his engagements over the years and, accordingly, gotten the occasional snap here or there. But I never really got to photograph him. They were always furtive sideline shots while he was busy doing Other Things with Other People. After all, he was expected to see hundreds of people in a few short hours; who was I to bother him for his time?

Fast-forward to this evening. While waiting outside the 92Y to see Neil Gaiman speak, I decided to kill some time wandering and street shooting. As I walked back to the building, who should I see outside by the Big Gay Ice Cream Truck but Neil Gaiman himself, chatting with some fans. I made my way over and orbited the periphery of the conversation, waiting for an opportunity to add something. Not a second later, he mentioned that the only reason he still had his beard (something that had been a topic of conversation lately) was because he hadn’t had the chance to shave it. Seizing the moment, I chimed in with “You should keep it. Beards are clearly awesome!” and motioned both to my own beard and that of the guy beside me.

Neil looked at me, blinked, then went back to his conversation.

As he eventually got ready to head back in, some fans grabbed their chance to have pictures taken with him. In every case, he was gracious and friendly and generous with his time. I should do something, say something, I thought to myself. But after the spectacular display from earlier I figured it best to just keep to myself. After all, I’d get my chance to shoot him at the signing line after the talk.

At least, I would have had there been one.

Walking home after the engagement, I envisioned the the many different ways I could have, should have asked him for ten seconds of his time to take a proper photo. And in each scenario I was successful and walked away with a portfolio-worthy image.

Le courage de l’escalier; we are all fearless in retrospect.

When all is said and done, it’s not the end of the world. And while it’s a little disappointing to realize that, when presented with an opportunity, I chose the path of least insistence, there will be other engagements. Perhaps next time I’ll remember the lessons of tonight and be a little less wallflowery. After all, if you don’t have the balls to ask someone for their photograph, how can you ever be expected to take it?