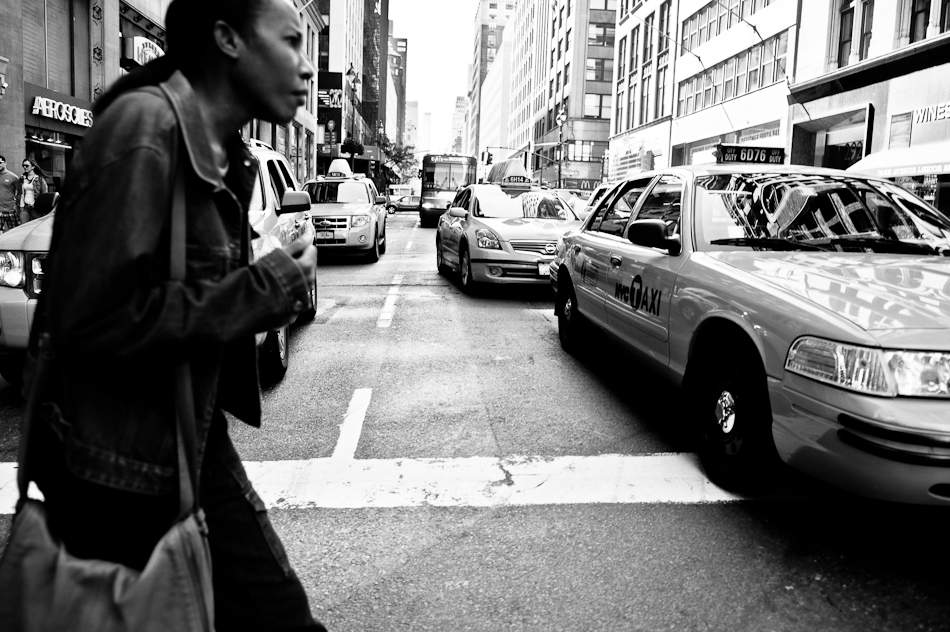 Some people think of New York and hear Jay-Z, or Sinatra. I still hear Gershwin.

I was born in Brooklyn but grew up on a tiny island in the Philippines that lived in a time warp, always a few years behind America—the tastemaker—when it came to whatever was new and hip. And in that time warp existed an even deeper temporal pocket: my grandfather’s house, bursting from the seams with his Reader’s Digests and my mom’s old Mad Magazines, all from twenty, thirty years prior. The house was filled with them, and the ones that wouldn’t fit wound up in our farmhouse in the mountains, which I read when we visited every Sunday. I didn’t realize it at the time, but every issue—and I read them all, cover to cover—was a window to another time, another world. A world I saw not directly, but passively, in the pop culture references and parodies of Mad or the book and magazine excerpts of Reader’s Digest. And when the Reader’s Digests and Mad Magazines ran out, there were my grandfather’s books. Biographies. Non-fiction accounts. Almanacs. A toastmaster’s handbook filled with jokes and stories from when my grandfather had been my own age. I was surrounded by relics from the past that I took to heart more deeply than the images of the present I saw on television.

Like most people who grew up outside of the States, I grew up with a very specific view of the country that lead the world, which I developed through exposure to its greatest export, popular culture. The only difference was that my view was time-shifted by a few decades. And while I recognized that America was made up of fifty states that were home to millions of people living in thousands of cities, it only ever came down to one of them: New York. 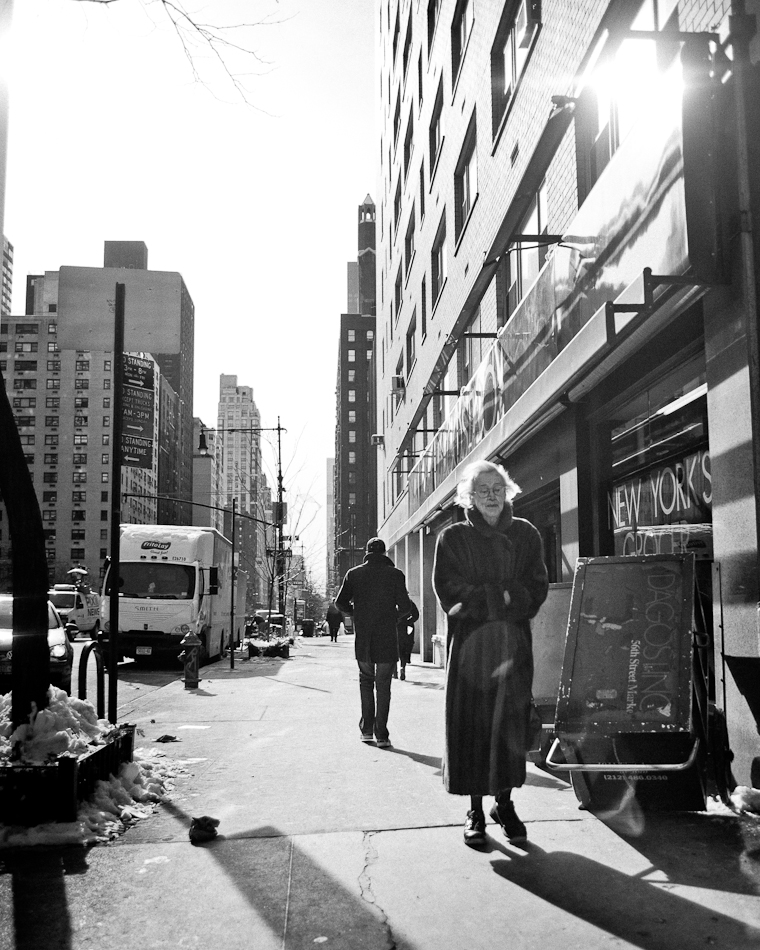 I grew up, my entire life a displaced New Yorker. A little too loud for the soft-spoken, self-conscious society of Manila; a little too direct for the I’m-okay-you’re-okay world of Northern California. Everywhere I went, everyone I met, smelled it on me from the start. Some heard it in my voice, some saw it in my gait, some could just smell it on me. This aura–though some might say stench–I gave off was only further enhanced as I got older and started to fall in love with New York’s most devoted sons. o. henry. Neil Simon. Woody Allen. Every short story, every play, every film was a love letter to New York written in words I didn’t remember speaking.

I finally moved here two years ago, the culmination of three years of visits and a lifetime of longing. New York was the soulmate I had spent my life building up to meeting. The Love of My Life I had caught a glimpse of once, as a child, and never forgotten. Only, she was different, almost unrecognizable. The brick and mortar had given way to steel and glass. The bright bulbs of Times Square replaced by LCD screens the size of billboards. Subway stations’ intricate mosaic work and artisanal masonry given up for more affordable, simpler corridors of cheap white tiles. 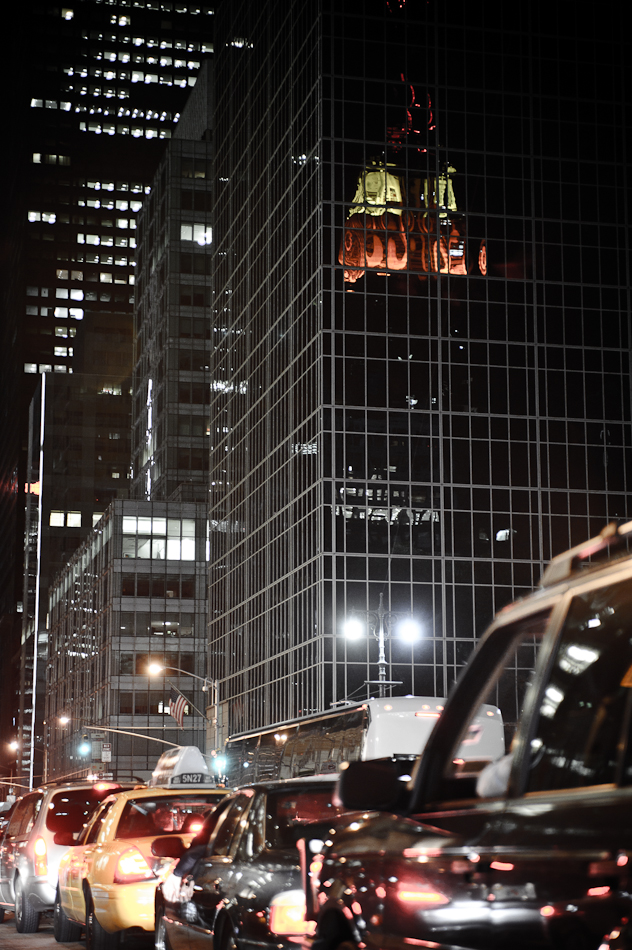 It’s still New York, of course, for better or worse. It’s still the epicenter of the known universe, the place that gave birth to or inspired some of the greatest cultural revolutions of the last century. Loved or loathed but never ignored, it is still the girl I spent my entire life loving before I ever knew her. And for all the shine and sheen, she’ll always be the same Four Million o. henry wrote about a century ago. And whenever I look out on her sprawling cityscape, I’ll only ever hear Gerswhin. 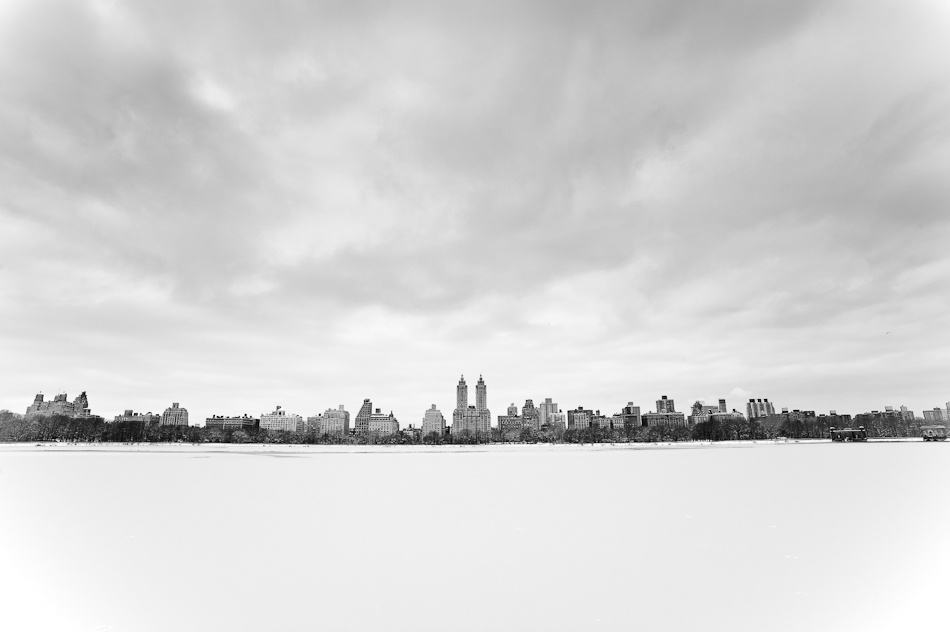